Alisyn Camerota is looking like a happy, relieved, former battered wife with her new, mild-mannered husband John Berman since Chris Cuomo, the overbearing husband (to say the least) left to go where he should have gone when he arrived at CNN — the cut-throat, combative, tough, legal-esque Prime Time show he is hosting now.

By the way, when Cuomo left “New Day,” Camerota moved into the power seat, which is on our right on the screen. No more submitting to her former TV husband. Now she’s the boss over her new TV husband.

Chris was born to rumble. It is in his Italian blood. His favorite line is, “Let’s get after it.” He really would like to say, “Let’s rumble,” or “If you don’t start nothing, there won’t be nothing.” But he knows that won’t go over too well with the liberal CNN brass. They are lovers at CNN, not fighters.

We are happy for Alisyn Camerota who endured a lot of pain, which you could see in her always frightened, nervous face. No doubt, she was always thinking that she was going to get the same sad fate of Kate Bolduan who got the axe under the brute beast Cuomo. We do not think they have spoken since.

We are also happy for Chris Cuomo because he is in his element now, where he should have been all along. No more faking as though he is a cheerful, loving, patient, small-talking, morning show man. He is free to be the argumentative fighter he was made to be.

We are happy for America in that we do not have to wake up every morning to a train wreck.

The moral of this little story is: do what you are wired to do and leave the rest to others. 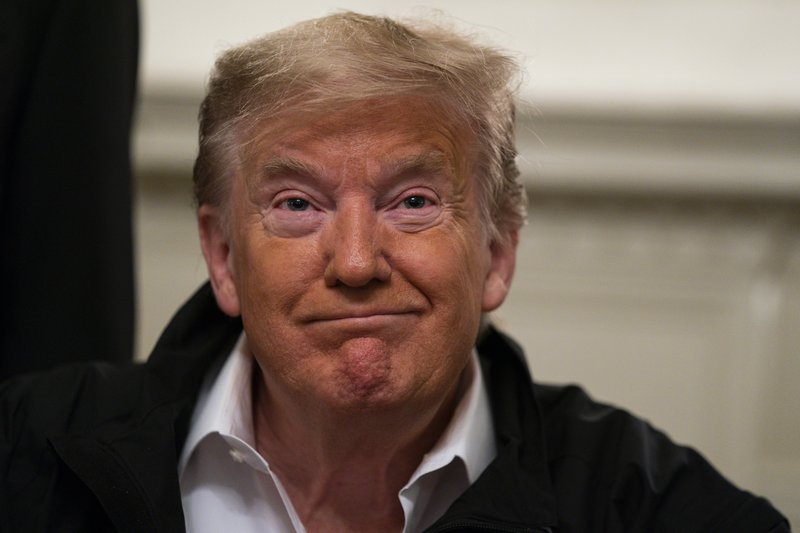