The former American professional football player and NFL coach sat down with CBN News last week to promote his new inspirational children’s book series, Austin Plays Fair and Maria Finds Courage, which he co-wrote with his wife, Lauren. During the interview, Dungy was asked about the backlash he received after reporting, on air, comments made about God by Philadelphia quarterback Nick Foles prior to Super Bowl LII.

“He told me he felt that God had him on that Philadelphia Eagles team for a reason,” Dungy shared. “He had been the backup quarterback, now he was starting in the Super Bowl and he felt very confident he was going to have a good game because he believed God had him there for that purpose.”

The coach, who won Super Bowl XLI with the Indianapolis Colts in 2007, revealed that some people took issue with bringing religion into his reporting. However, others praised him for it.

“So many people wrote in and said, ‘Hey, I’m glad that you said and reported on exactly what he said and I’m glad you talked about his faith in Christ,'” Dungy explained, adding, “I feel like that’s one of the reasons God has me at NBC, to be the voice for some of these Christian athletes who want to say those things.” 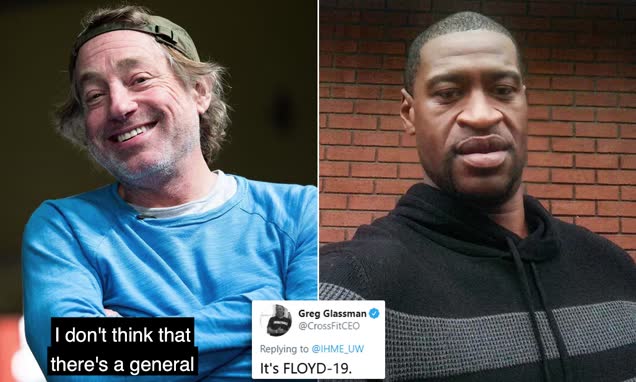 CrossFit CEO Greg Glassman Resigns After Zoom Call Audio is Leaked of him Sharing Conspiracy Theory That George Floyd’s ‘Murder’ was a Plot to... 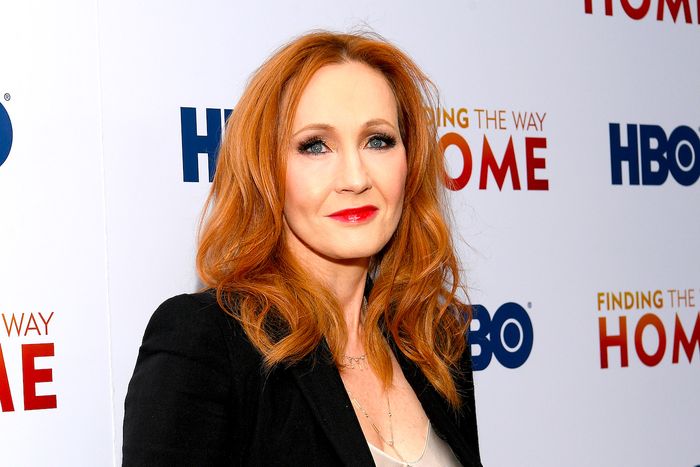