A 7-year-old belted out the national anthem before Sunday’s match between the LA Galaxy and the Seattle Sounders and we are impressed.

Malea Emma Tjandrawidjaja is so tiny but she has a voice that is so mighty. Seriously, we have goosebumps. Just listen to her sing in a tweet that has since gone viral:

Even a star player took notice.

MVP of the game! https://t.co/eZ2WdQsVN7

Malea Emma responded on Twitter with an OMG! and smiley face with eye hearts.

Singing ‘before she could speak’

“She’s been singing forever. Basically before she could speak. Always singing,” he said, adding that she sings in the shower or while doing homework without even knowing it. “Sometimes we have to tell her to be quiet.”

The 3-foot-9 dynamo also acts and has an agent. She has appeared in commercials for Progressive Insurance and Jeep, among others.

Her father said Malea Emma likes singing, acting and musical theater. She’s appeared as Molly in a stage performance of “Annie” at the Hollywood Bowl. But she likes singing the best.

She has performed the national anthem three other times, but never to a crowd as large as the one at the StubHub Center in Carson, Calif. 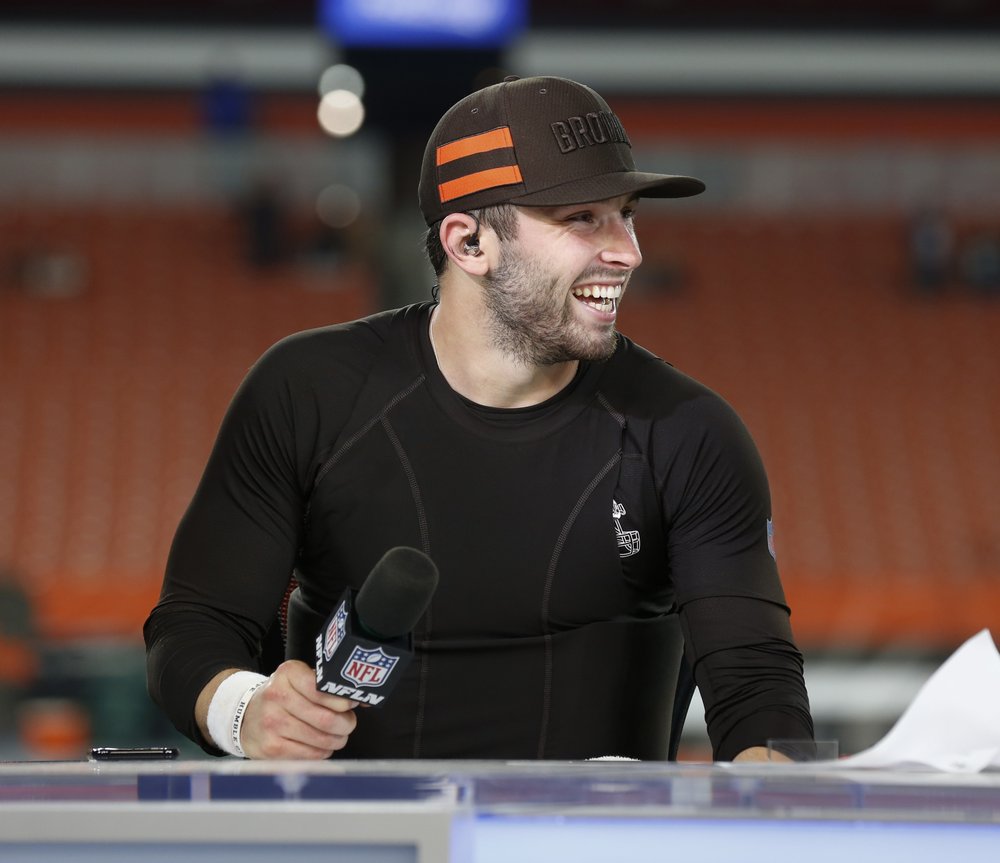