The Trump administration pressed ahead Friday with plans to create an “Arab NATO” that would unite U.S. partners in the Middle East in an anti-Iran alliance, but Qatar said the crisis among Gulf countries must be solved first.

The State Department said Pompeo had stressed the need to defeat the Islamic State group and other terrorist organizations as well as ending the conflicts in Syria and Yemen, securing Iraq and “stopping Iran’s malign activity in the region.”

Qatar’s Foreign Minister Sheikh Mohammed bin Abdulrahman Al Thani told a news conference afterward that the alliance should be built on existing institutions, and he asked how that could be done when the most powerful Gulf countries have been engaged in a more-than-yearlong dispute.

“The real challenge facing the U.S.-led alliance is to solve the Gulf crisis,” he said.

It pits Saudi Arabia, Bahrain and the United Arab Emirates against Qatar, and has split the membership of the main regional group, the Gulf Cooperation Council or GCC.

Since June 2017, the Saudis, Emiratis and Bahrain, along with Egypt, have been boycotting Qatar and demanding that it limit its diplomatic ties with Iran, shut down the state-funded Al-Jazeera news network, and sever ties to “terrorist organizations” such as the Muslim Brotherhood and Lebanon’s Hezbollah. Qatar denies supporting terrorists.

Mediation by Kuwait and the United States has failed to end the dispute, which U.S. officials have warned could affect the fight against the Islamic State.

Al Thani said Friday’s meeting of the GCC was cordial but there was “no progress” on resolving the Gulf dispute and “it is still a stalemate.”

He said Qatar remains “open to dialogue” with Saudi Arabia and its allies and “we hope there will be progress.”

Al Thani said Qatar appreciates “all efforts” by U.S. President Donald Trump, who has sent several letters to GCC leaders to try to solve the crisis, “but unfortunately the response” from Saudis and their supporters has not been positive.

The State Department said, “All participants agreed on the need to confront threats from Iran directed at the region and the United States.”

It said in a statement that the ministers had “productive discussions” on setting up what is to be known as the “Middle East Strategic Alliance” to promote security and stability in the region. 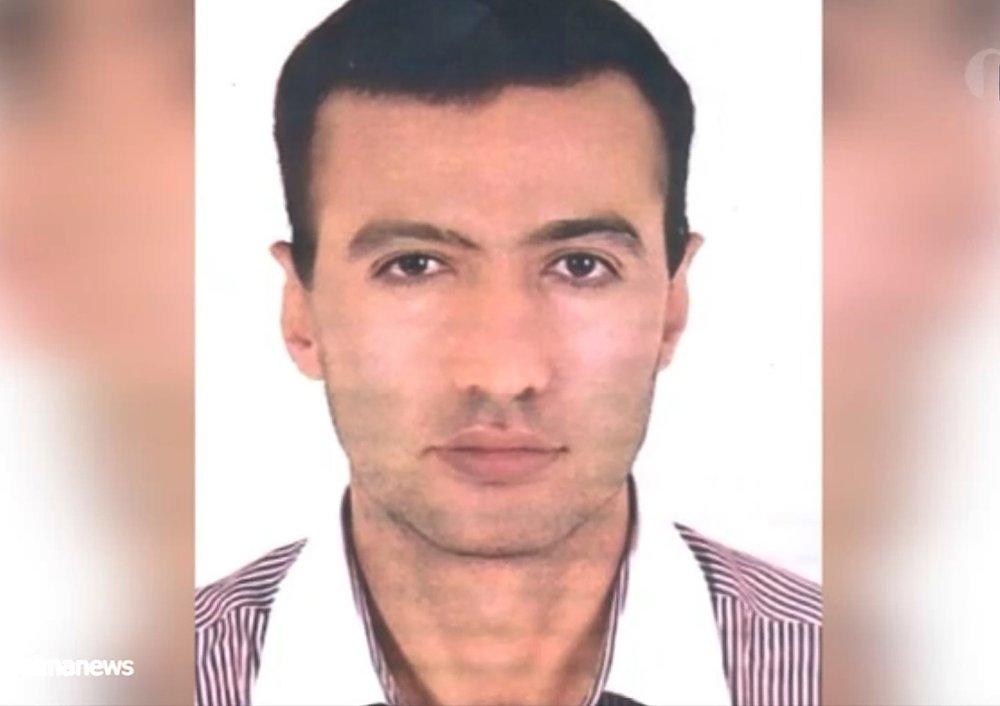