Three men have been indicted in an alleged $364 million ponzi scheme that had more than 400 victims who funded their lavish lifestyle, featuring luxury cars, pricey homes and expensive jewelry, federal authorities said.

Kevin Merrill, 53, of Towson, Maryland; Jay Ledford, 54, of Westlake, Texas, and Las Vegas; and Cameron Jezierski, 28, of Fort Worth, Texas, face charges of conspiracy, wire fraud, identity theft and money laundering in the scheme that officials called “one of the largest ever charged in Maryland.”

According to the indictment, Merrill and Ledford lured investors to buy consumer debt portfolios “through an elaborate web of lies,” U.S. Attorney Robert K. Hur said in a statement Wednesday.

Merrill and Ledford allegedly promised to make money by collecting payments on those debts or selling the bundles for profit.

To attract unknowing investors, the men misled their victims about from where and for how much they bought the portfolios, how much of their own money they invested and how successful they were, the U.S. Attorney’s Office said.

“At times, according to the indictment, there was no underlying debt portfolio purchased with the investors’ money,” the office said in a statement. 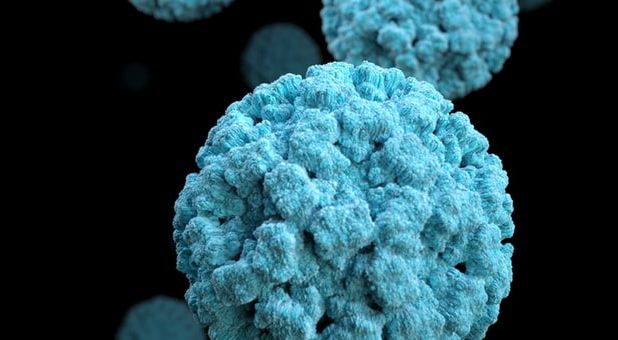 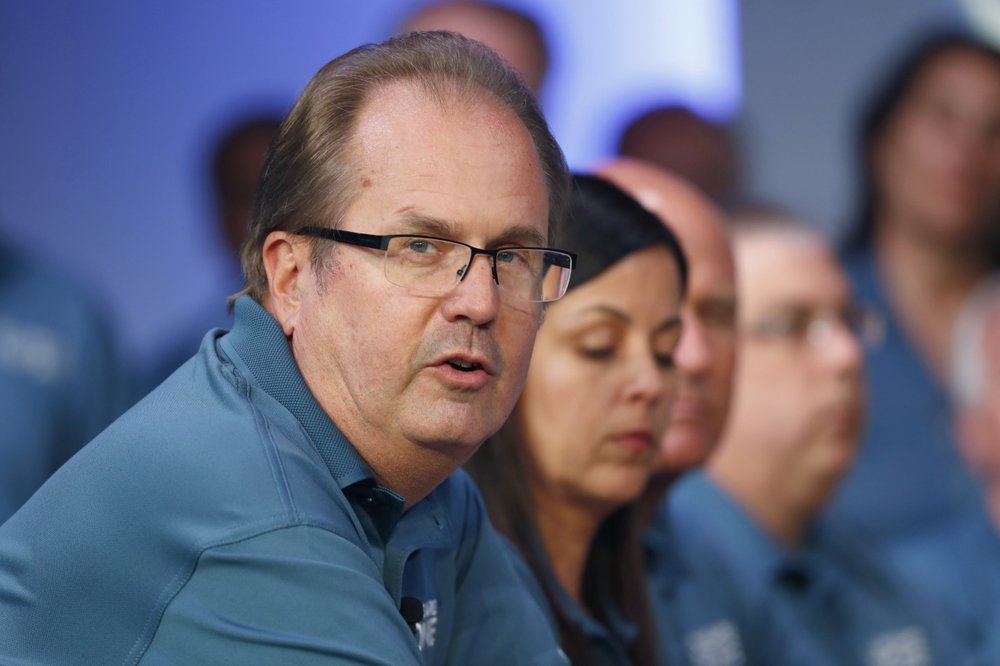 Chuck Bentley on Should I Marry Someone With Bad Credit? 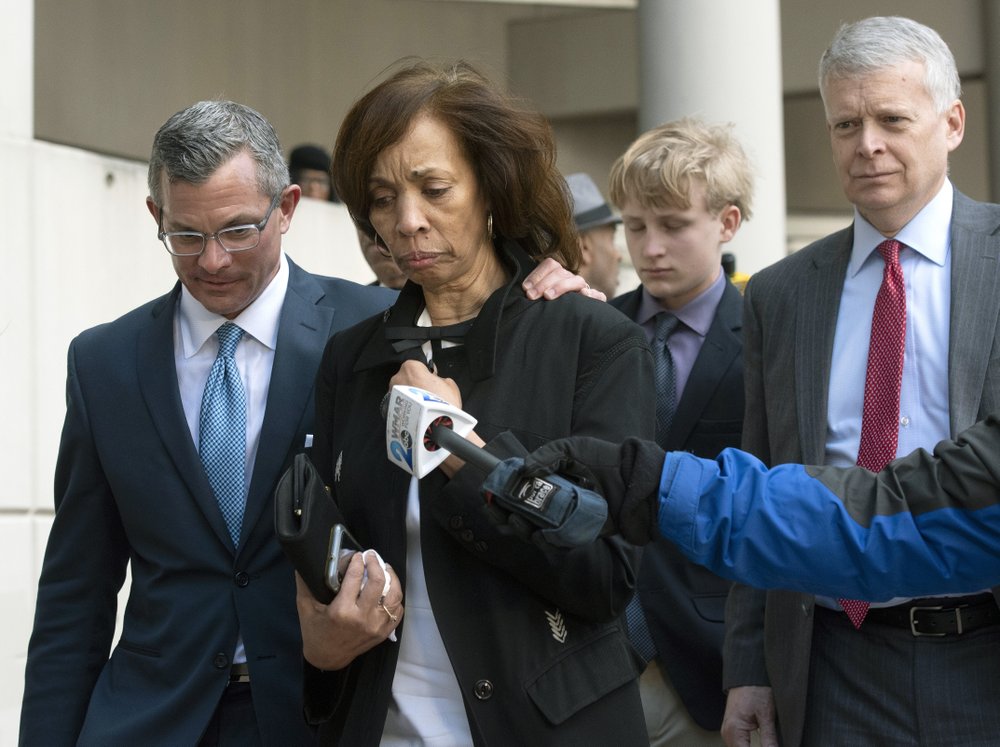