A Queens woman who contacted police three times to report her ex-boyfriend’s obsessive behavior has been killed by the man in a tragic murder-suicide.

Regan Smith, 31, had filed three complaints against her ex-boyfriend, 47-year-old boyfriend Nelson Giron, in the weeks leading up to her death Friday, according to NYPD.

Two of those complaints came in the days before she was gunned down in her Queens apartment before Giron killed himself – leaving officials upset at how their domestic violence unit handled her complaints.

‘She was scared of him,’ Stephanie Mino, a friend of Smith’s, told the Daily News. ‘They (police) did nothing and now she’s gone.’ 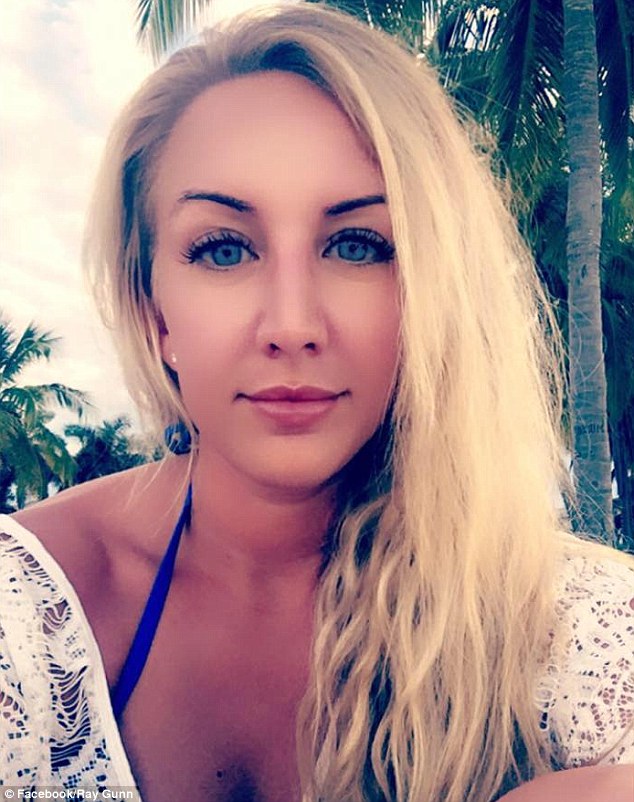 According to Mino, the ex-boyfriend had come to Smith’s apartment twice and pounded on the door so hard that it was left badly damaged.

In the hours leading up to her murder, Giron had called Smith multiple times.

He then showed up to Smith’s apartment early Friday, shot her in the head, wounded her current boyfriend who was inside and killed himself.

Smith’s boyfriend, Yonkers Police Officer Hewett DePass, 43, was off-duty at the time of the attack.

DePass was shot in the shoulder and stabbed twice.

Police report that Giron used DePass’ gun to kill himself and Smith.

The victim had filed her first complaint on September 10 after she suspected her car was keyed by her ex-boyfriend.

A week later, she filed another complaint against Giron after her new boyfriend’s car was also keyed.

She then reported that her apartment door was damaged after Giron repeatedly banged on it.

Giron has been known to the police, arrested at least three times in New York.

The most recent arrest came after he was found stashing 95 pounds of marijuana in a home in the Bronx along with four others who were transporting drugs from Florida.

He was also arrested in 2014 after being pulled over with more than $100,000 in cash and steroids inside the car.

Smith had moved to New York from Iowa 10 years ago, according to a GoFundMe page that was set up to cover funeral costs.

She will be buried in her home state.

WATCH: Gunman opens fire on crowded playground in the Bronx