Somewhere between exercising, working tirelessly in his yard, rebuilding classic cars, cutting hair and serving multiple roles as a lay leader at his church, 82-year-old Neal Buchanan still finds time to volunteer as a reading tutor at the elementary school near his home.

Buchanan, a member of Lincoya Hills Baptist Church in Nashville’s Donelson community, has been passionate about childhood literacy for his entire adult life. He was recently honored for his devotion to the cause by being featured on two brands of Kellogg’s cereal boxes — Fruit Loops and Frosted Flakes.

“I am not sure why they selected me; I guess it’s because I have been doing it longer than anyone else,” said Buchanan in his typical humble manner.

“I think they chose him because he is the oldest one on the list,” joked his wife Gail.

Buchanan, a former school principal, has been volunteering at Pennington Elementary School on a weekly basis since 1999. He visits the school once a week, working with three or four students for 30 minutes each.

When he first started volunteering, it’s unlikely that he ever envisioned that he’d one day end up sharing the spotlight with Tony the Tiger and Toucan Sam. But that’s exactly what happened.

This past spring, Buchanan was contacted by Dollar General — which has a partnership with Kellogg’s — and was told that they wanted to recognize him for his commitment to literacy. He landed on the cover of the cereal boxes several weeks later, and his friends and family members began seeing his picture on the boxes at supermarkets around the nation.

Kellogg’s is a sponsor of Dollar General’s Literacy Foundation, which awards grants to support literacy. As a DG Literacy Foundation grant recipient, the FiftyForward initiative — a volunteer tutoring program — pairs older adults with children who need help strengthening their reading skills. Buchanan has been a part of FiftyForward for 17 years.

“They notified me that I had been selected, and then they sent a photographer from Denver, and he came and took pictures at Pennington (Elementary School),” Buchanan said.

Although Buchanan was surprised by the recognition, those who know him best probably were not. 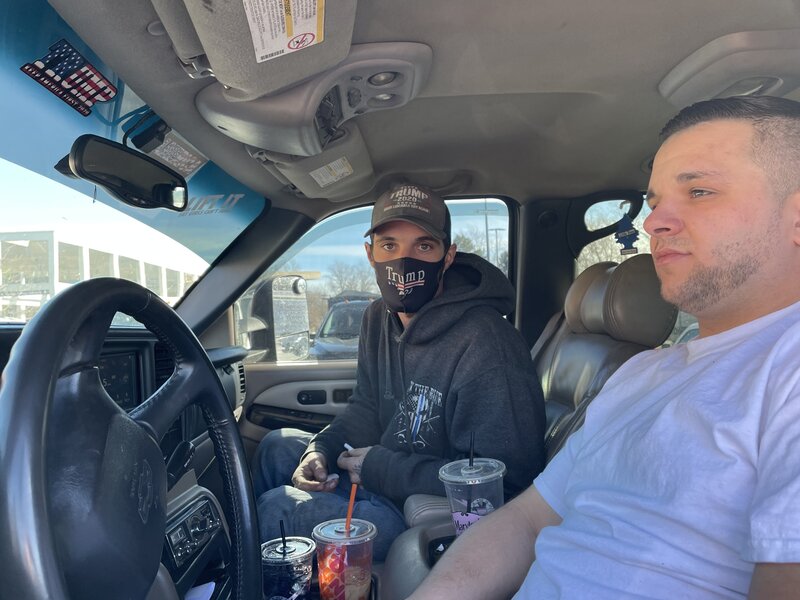