It was a raucous scene that could have been backstage at a rock concert: camera flashes, fans clamoring for autographs, scowling bodyguards, reporters hungry for a scoop.

But the center of this attention wasn’t Beyonce or the Rolling Stones. It was three black gubernatorial candidates who stood side by side in a throng of admirers, soaking up all that love.

If elected, Stacey Abrams of Georgia, Ben Jealous of Maryland and Andrew Gillum of Florida would give America its largest number of black governors ever. That historic possibility was not lost on them, or the black voters who hope to make that history happen, as they shared the stage at the Congressional Black Caucus’ annual legislative conference this week.

“This moment, and the significance of it, won’t seep in for some time from now,” said Gillum, mayor of Tallahassee, and at 39 the youngest of the three.

“What this signals is not only the continued evolution of our country but the increasing recognition of diversity, not only of capacity but of backgrounds,” said Abrams, 44, later.

Abrams, who could become the nation’s first black female governor, is getting the most national attention. But all three were squired around the Washington Convention Center by black politicos who are strategizing ways to help on turnout, campaigning and fundraising.

Jealous, 45, faces the steepest challenge, down in polls against incumbent Republican Gov. Larry Hogan. Abrams and Gillum are running for open seats.

After the three spoke together on stage, Jealous listened attentively backstage as Democratic U.S. Rep. Sheila Jackson Lee of Texas laid out plans to help him with voter turnout and fundraising. Gillum, meanwhile, stood nearby shaking hands with other state elected officials and Abrams conducted a media interview.

“I believe what we see in this current electoral cycle is not going to stop,” Abrams said. “We have more diversity in the candidates running and in the candidates winning and particularly for women of color. … I’m proud to be part of a national trend and I think it’s a trend that’s becoming a permanent one for America.”

None of them were heavy favorites in their primaries. Abrams is a longtime state official and former state House leader; Gillum has been a fixture of local Tallahassee politics since his college days; and Jealous is a former head of the NAACP and was a venture capitalist and activist before entering the governor’s race last year.

Their historic primary wins — and the national attention it brought — will bring out Democratic voters who might not have voted in a midterm election otherwise, they said. Midterm elections typically draw fewer than half of those eligible to vote.

“I know we have people keep wanting to hedge on these races: ‘Oh, you can win in the primary, but what happens in the general?'” Gillum said. “I honestly believe for all three of us, we are the best, and frankly, the most likely of the whole lot we were in to bring the kind of energy necessary in order to win states like ours.”

The political trio seem comfortable together and readily quote one another in interviews. They also tease one another, as they did when they turned Abrams’ observations about overcoming gender and racial barriers into jokes about their respective skin tones.

Jealous, who is biracial, smiled, then quipped: “No comment.”

The three of them have known one another for many years, Jealous said. He met Abrams when they were both around 20 years old, he said, and they’ve known Gillum since he was about that same age.

P.B.S. Pinchback of Louisiana was the nation’s first black governor during Reconstruction, serving from 1872 to 1873. The next would not come until 1990, when Douglas Wilder would be elected in Virginia. Deval Patrick was elected in 2007 and David Paterson served as New York governor from 2008 to 2010.

There has never been a black female governor in American history.

“What’s more important to me is that I’m opening the doors for others who may not have seen themselves in positions of power and leadership, and I can speak for communities that are unseen and unheard,” Abrams said.

All of them recognize the change their campaigns represent and what could be a unique place in history if they are all successful.

“It is a wonderful season we are in,” said Bernice King, a daughter of Martin Luther King Jr., at a later event honoring black female lawmakers. “I’m excited about the midterm elections, and I know that regardless of what the outcome is that God still has his hands on us.” 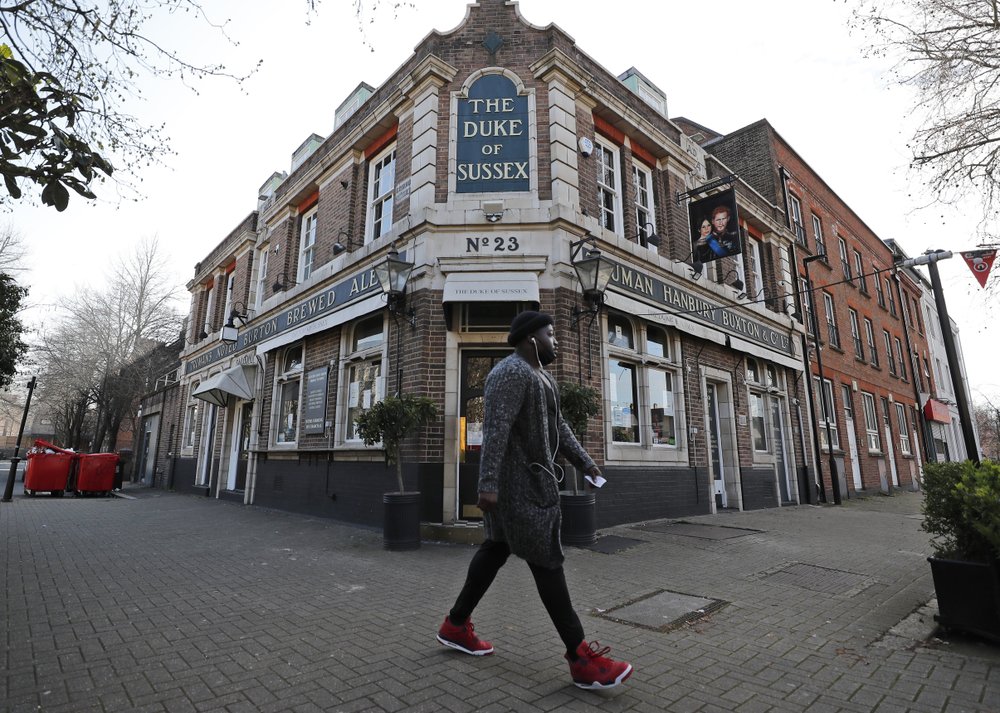 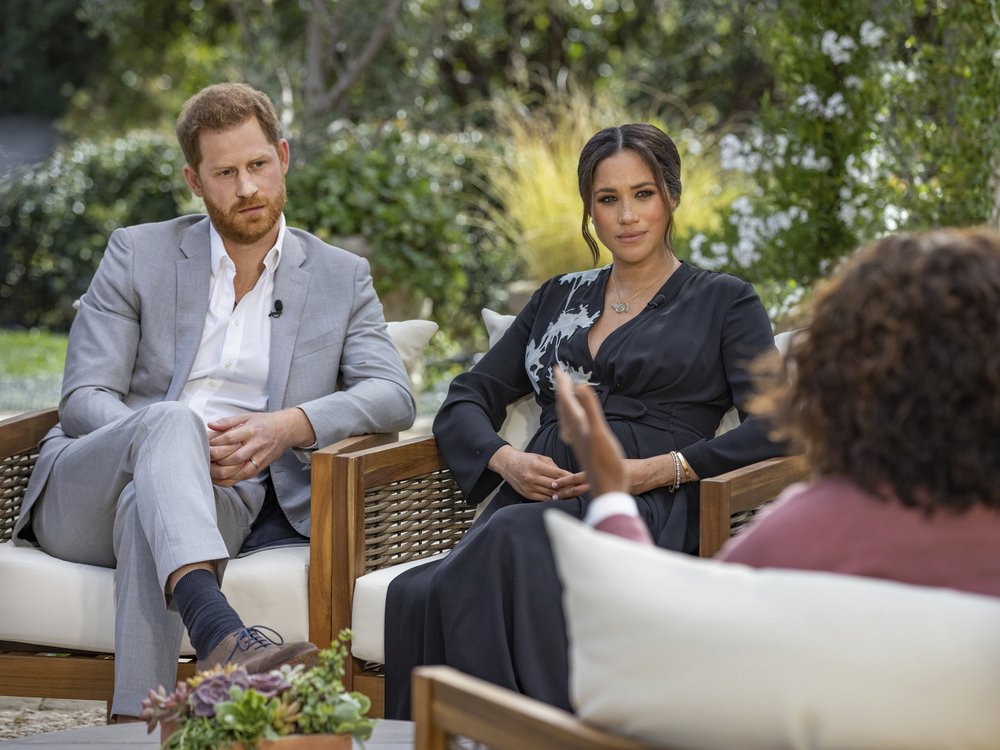 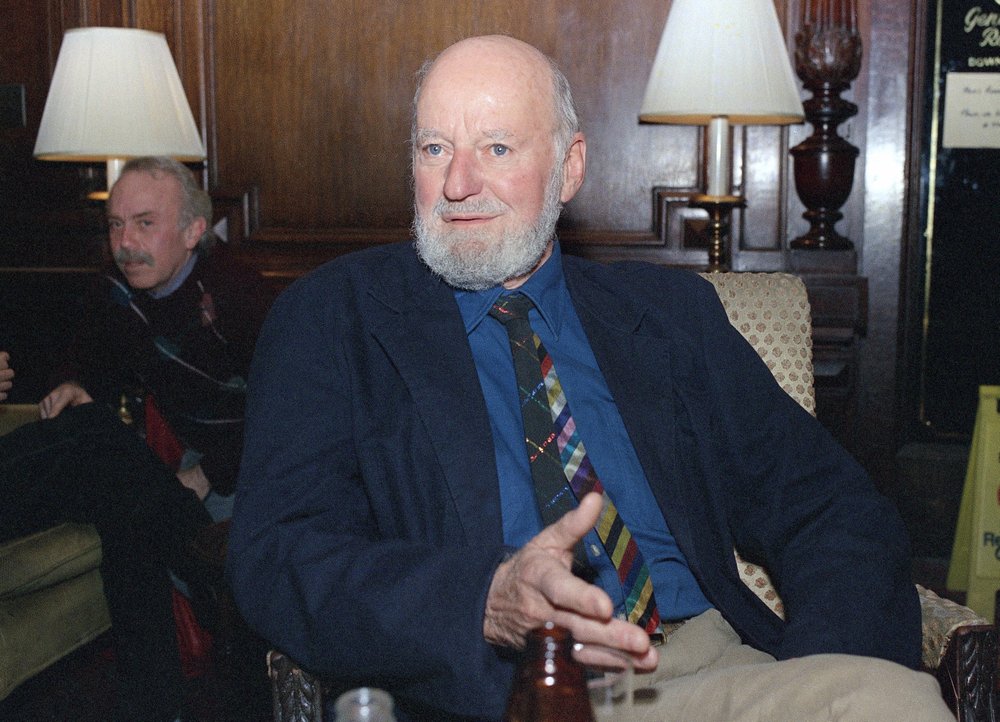