Ariana Grande arrived at Aretha Franklin‘s celebration of life service on Friday morning, set to perform in honor of the “Queen of Soul,” decked out in a black minidress. Franklin fans found Grande’s choice of funeral attire perplexing, and apparently, R & B icon Smokey Robinson agrees with them.

TMZ caught up with Robinson in Los Angeles as he returned from Detroit Saturday night and asked him what he thought of the singer’s LBD. He did not hold back.

“She’s a young woman, and she’s doing her young thing…” Robinson trailed off.

“Yeah. I think it was inappropriate. I love her. I think she’s a great talent, but somebody in her camp should have told her she was at a funeral.”

“I don’t think she was trying to be disrespectful,” the crooner said and again said, “Somebody in her camp should have told her that.”

Robinson clearly is a fan of the talented singer, whose rendition of “Natural Woman” was met with positive reviews, but the seasoned veteran took issue with her management team not telling her to tone it down. Of course, they may have and Grande just decided to do her own thing.

Robinson also spoke of the service honoring Franklin, which he described as “just beautiful.”

Cicely Tyson, Ray Charles, Smokey Robinson, Lauryn Hill, Tyler Perry and Others to be Inducted Into Black Music and Entertainment Walk of Fame in... 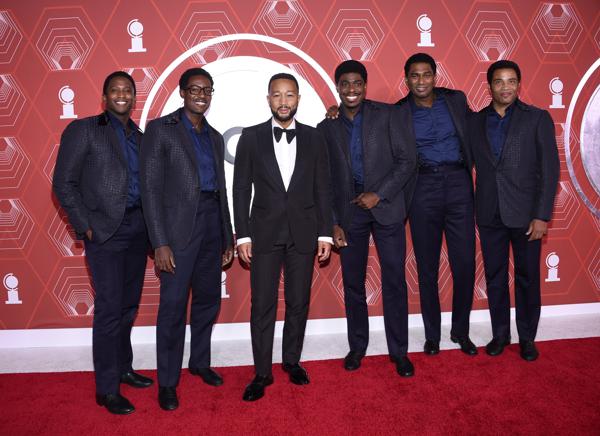