President Vladimir V. Putin of Russia said on Wednesday that his country had found the two Russians that Britain accuses of trying to use a rare nerve agent to kill a former Soviet spy, and identified them as civilians who had done nothing criminal. He also said he would like the men, who Britain says are Russian military intelligence officers, to come forward to tell their story.

Mr. Putin’s statement, made at the Eastern Economic Forum in Vladivostok, Russia, was far from an admission of Russia’s involvement in the poisoning of Sergei V. Skripal and his daughter, Yulia, in Salisbury, England, on March 4. But it does amount to an abrupt shift from Russia’s previous position that it had no idea who the two suspects named by Britain were, and that they may have been invented to blacken Russia’s name.

“We of course checked who these people are. We know who they are, we found them,” Mr. Putin said at the economic forum. “They are civilians, of course.”

He said that he would like the two to come forward. “It would be better for everyone,” he said “I can assure you that there is nothing special, nothing criminal there. We will see very soon.”

State television reported that one of the men, Aleksandr Petrov, who identified himself as an employee of a pharmaceutical company in Tomsk, said he might speak publicly at some point. “No comment for the moment,” he said. “Maybe later. Next week, I think.”

The British government quickly dismissed Mr. Putin’s statement. “We have repeatedly asked Russia to account for what happened in Salisbury in March, and they have replied with obfuscation and lies,” said the spokesman for Prime Minister Theresa May. “I can see nothing to suggest that has changed.”

Nevertheless, Mr. Putin’s remarks, clearly intended to project candor and transparency, suggested that the Kremlin had decided to recalibrate its response to a poisoning case that has roiled relations between Moscow and the West.

In another effort to present a less snarling face to the outside world, Mr. Putin also said on Wednesday that Russia and Japan should finally sign a treaty this year to formally end hostilities from World War II. Decades of diplomatic efforts to accomplish that goal have foundered as a result of a dispute over islands that both countries claim. The territory, which Russia calls the southern Kurile Islands and Japan calls the Northern Territories, were seized by the Soviet Union at the end of the war.

Mr. Putin, who has a talent for shifting rapidly between proud belligerence and butter-wouldn’t-melt-in his-mouth reasonableness, was speaking just a week after the release by the British authorities of detailed forensic evidence relating to the Salisbury poisoning that pointed to involvement by Russia, or at least by two men who arrived in London from Moscow on Russian passports two days before the Skripals were poisoned.

The evidence included claims that British investigators had found traces of the nerve agent used in Salisbury in a London hotel room used by the two suspects, Mr. Petrov and Ruslan Boshirov. 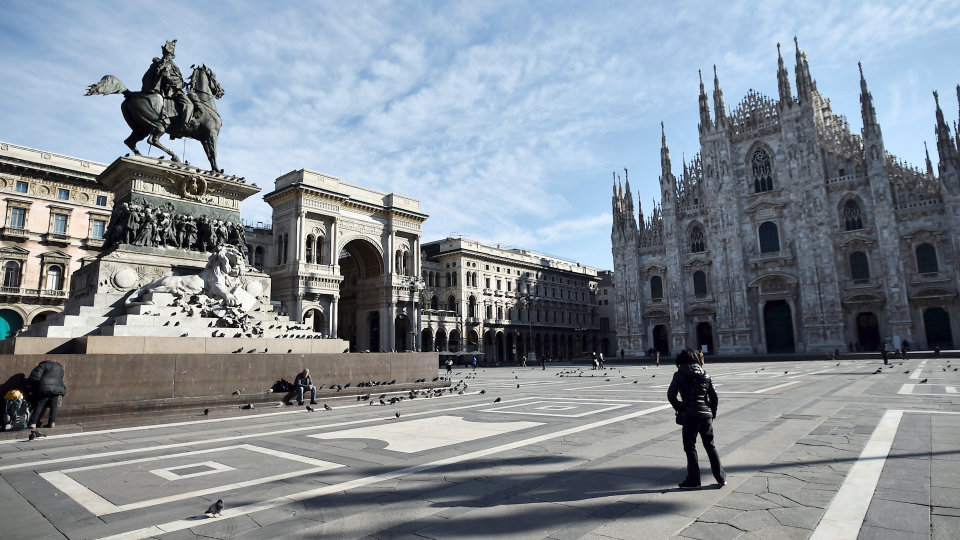