A Cooperative Baptist Fellowship pastor in Dallas criticized white churches for not speaking up alongside blacks demanding justice in the killing of an African-American man in his own apartment by a white police officer.

Guyger, a four-year veteran of the Dallas Police Department, claims the shooting was accidental. She said she mistakenly got on the wrong floor of her building, thought it was her apartment and mistook Jean for a burglar.

After the shooting, police searched Jean’s apartment for drugs and reportedly found a small amount of marijuana and smoking paraphernalia. His mother criticized authorities for trying to defame her son, a graduate of a Christian college in Arkansas who served as worship leader and youth pastor at Dallas West Church of Christ until his untimely death.

Mason said he attended Jean’s funeral and later in the week joined a diverse group of clergy ranging from colleagues like Jeff Warren at Park Cities Baptist Church to Pentecostal megachurch pastor T.D. Jakes in a meeting with District Attorney Faith Johnson.

After the DA left the room, Mason said, “things got honest.”

“One black pastor thanked the white pastors for being there but expressed frustration with what he called the way white churches have privatized the gospel so much so that it keeps our congregations from understanding that the call for justice is not optional for Christians,” Mason told his congregation. “And he wondered why we don’t speak out more. We leave it to them. They’re on their own.”

Mason said Jakes, author, filmmaker and pastor of The Potter’s House, “talked about how hard it is convincing the black youths in his church to stay with the Christian way of following a non-violent Jesus when they’re hearing lots of things from other people who say ‘that’s not getting us anywhere’ and a culture that is dominated by white preaching that is continually defending policies that are rooted in white supremacy and racism.”

“He said, ‘I believe you care, because you are in this room, but we need to know more than where your heart is,’” Mason reported. “We need to hear you say clearly in your pulpits and in the streets that white supremacy and racism is wrong and no more generalizations.” 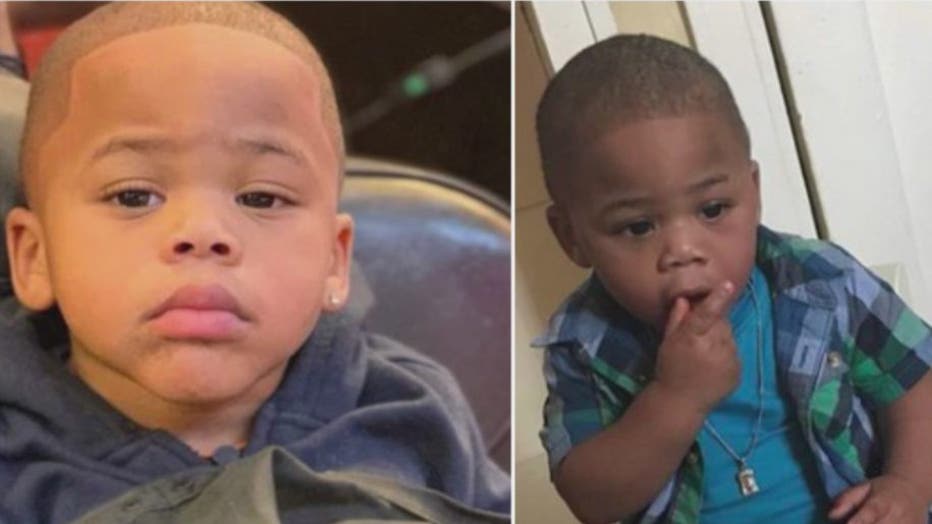