Trump’s decision has left UNRWA trying to cover a $200 million shortfall from Gulf and European donors, and has further strained tensions between Washington and the Palestinian leadership.

Relations have sharply deteriorated since Trump decided to recognize Jerusalem as Israel’s capital last year, reversing decades of U.S. policy and prompting Arab warnings that it could fuel crises in the region. Foreign governments and organizations, with exceptions including Israel, criticized the move.

“The U.S. administration has begun to attack the rights of the Palestinian people and international law,” Maliki said at a meeting of the Arab League in Cairo, convened to discuss the issue.

Internationally-brokered peace talks between Israel and the Palestinians have stalled since 2014 and Israeli settlements in the occupied territories have steadily expanded.

Palestinian leaders say their political situation has deteriorated since Trump took office in 2017 as Washington has pursued policies that favor the government of Israeli Prime Minister Benjamin Netanyahu, who is a close U.S. ally.

On Monday the United States also announced it would close the office of the Palestine Liberation Organisation (PLO) in Washington for seeking to punish Israel through the International Criminal Court.

Turkey, one of the strongest critics of Washington’s Middle East policy, said on Tuesday that the decision was a worrying step and “another sign that the USA has lost its impartial stance on the Middle East peace process”.

Washington said last month that it was halting all funding to UNRWA. Last week, Trump ordered that $25 million earmarked for the care of Palestinians in East Jerusalem hospitals be directed elsewhere as part of a review of aid.

The United States said UNRWA’s business model and fiscal practices made it an “irredeemably flawed operation”.

Jordan, a U.S. ally, said the decision would only fuel radicalism and harm prospects for Middle East peace.

Foreign Minister Ayman Safadi said at the Arab League that Jordan would hold a meeting “in cooperation with Sweden, Germany, Japan, the European Union and Turkey” on the sidelines of the U.N. General Assembly later this month “in an effort to get more aid”.

Three Gulf States have announced a total of $150 million in funding for UNRWA this year, and other countries have made new or increased contributions as the agency scrambles to continue operating.

“I humbly appeal to all of you to ensure the pledges that were made (to UNRWA) are indeed transferred,” the head of UNRWA Pierre Krahenbuhl told Arab League delegates in Cairo. “Please also consider opportunities for further donations at this critical time.” 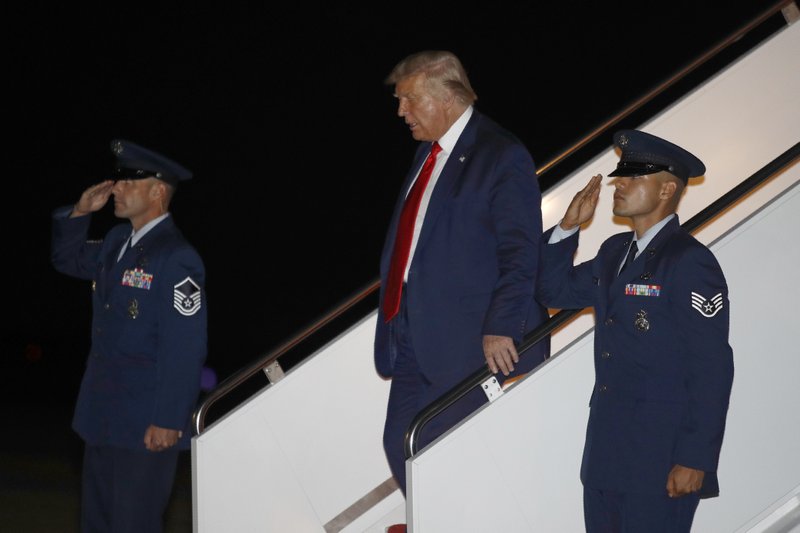 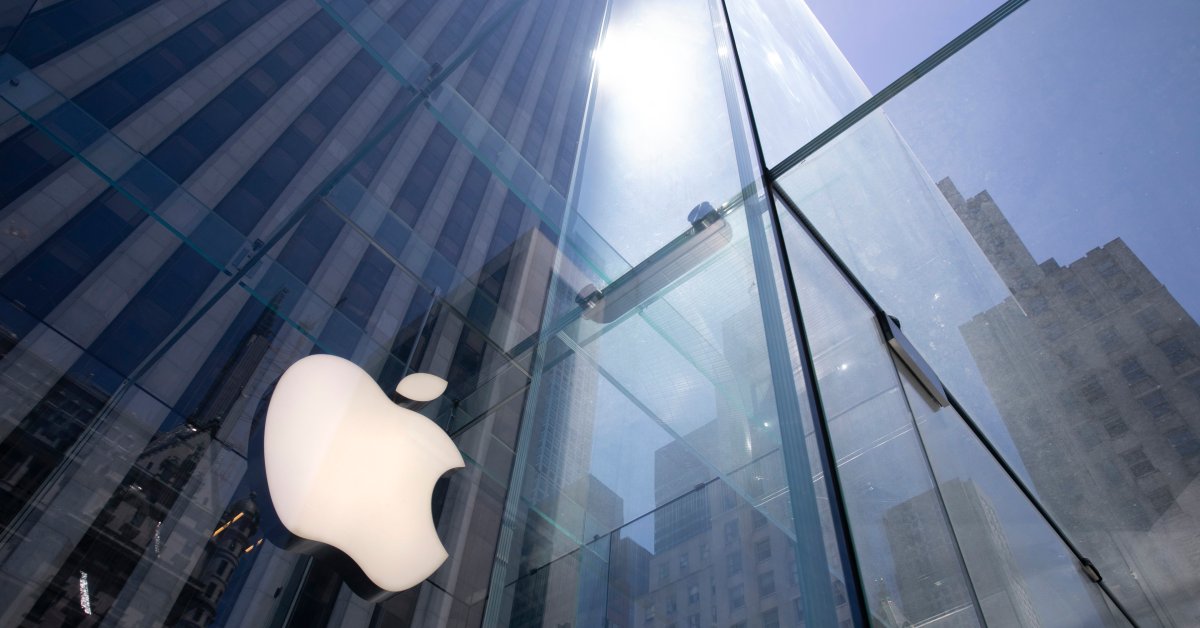 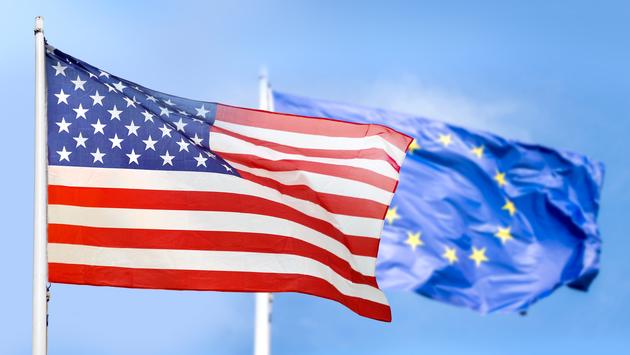 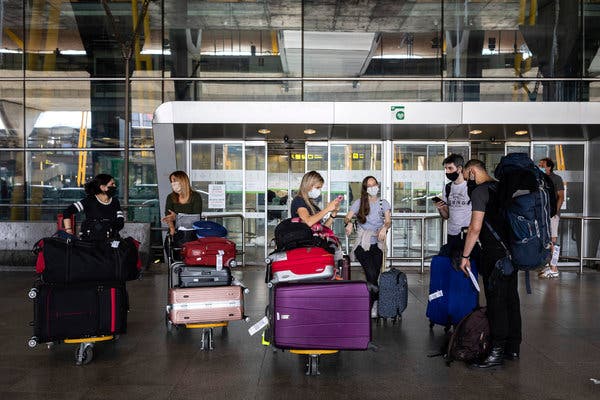