Blue tarps still cover roofs in need of repair in communities like Rockport and Refugio, north east of Corpus Christi, and Bevil Oaks, north of Beaumont. Abandoned homes are interspersed among the remodeled on many streets.

But one year after Category 4 Hurricane Harvey wrecked and ravaged communities along the Texas Gulf Coast, signs of renewal and hope are evident in the Texas Baptists churches serving along the storm’s path.

Learning to depend on God

At First Baptist Church in Refugio, Pastor T. Wayne Price has seen God’s faithfulness and provision as several community members have made professions of faith and church attendance has remained strong. The congregation meets in a local school cafeteria as members await completed construction on their sanctuary.

“Our town desperately needs our church to be faithful—for us to be strong and continue to share the gospel both in worship and daily living and relational evangelism,” Price said.

During the storm, 140 mph winds removed the majority of the church’s roof, destroying everything inside. The roof has been replaced, but the interior of the church is stripped to bare walls and studs. As work continues on the building, Price has seen God’s hand every step of the way.

“One of the greatest lessons I’ve learned, and my people have learned, is our total dependence on God. He is sovereign,” Price said.

As Pastor Robert Ring walked around the campus of First Baptist Church in Bevil Oaks, he discussed the changes in his congregation—from families who did not move back after the storm, to others who were placed in assisted living or died during the past year. Ring noted the recovery effort in his community could take three to five years.

As the school year began, new families moved into the area and new ministry opportunities opened for First Baptist.

“This is a new day for the church. We are basically planting a church again,” Ring said.

During Hurricane Harvey and the subsequent rains, many structures in Bevil Oaks took on between 5 feet and 9 feet of water. A year later, only about 40 percent of the community is back in their homes.

First Baptist meets 10 minutes away at Calvary Baptist Church in Beaumont on Sundays, where they have worshipped since last September. Members are thankful for the generosity of the sister congregation in providing a meeting space. Once First Baptist’s Family Life Center remodeling project is completed this fall, Ring looks forward to his church meeting on their campus and being back with their neighbors.

“Harvey in a way was a huge blessing. It took everyone out of their normal” routine, Ring said. “It gave us a new opportunity to minister to our community.”

Gulf Coast braces for yet another hurricane as Zeta takes aim 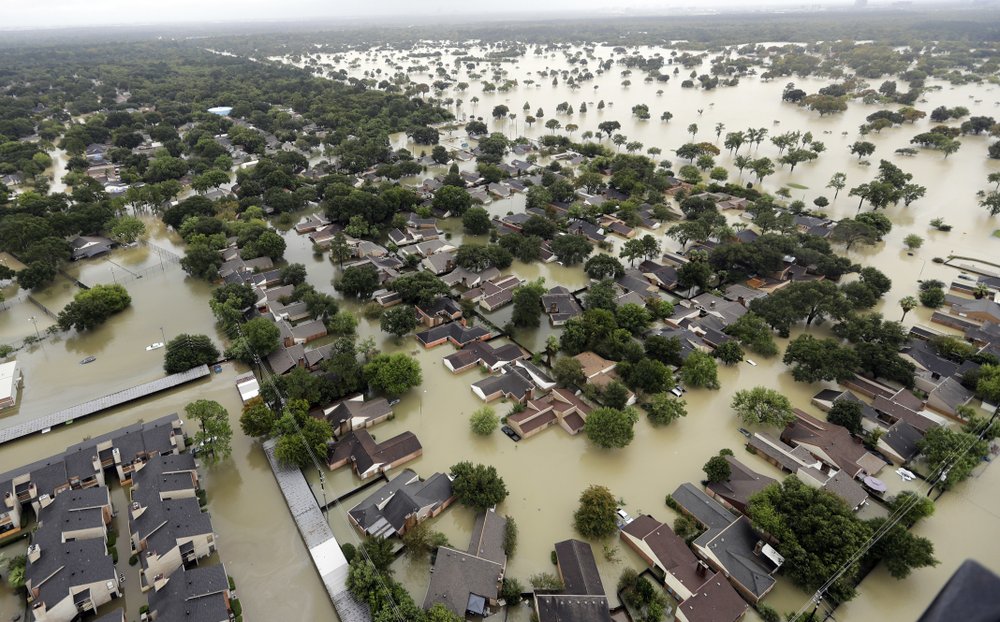 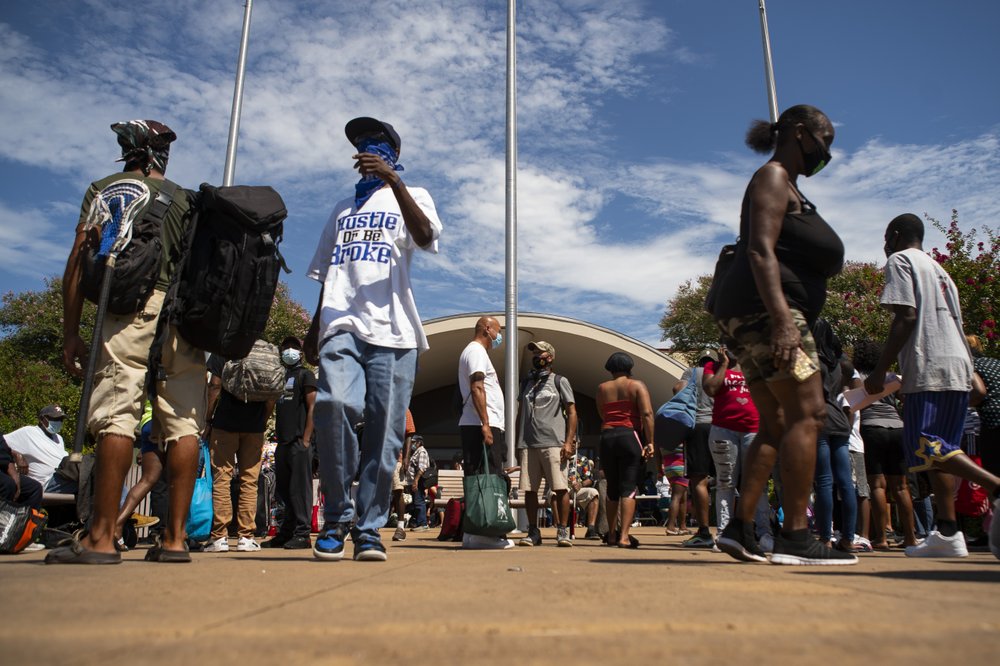 Hundreds of thousands flee US coast ahead of Hurricane Laura 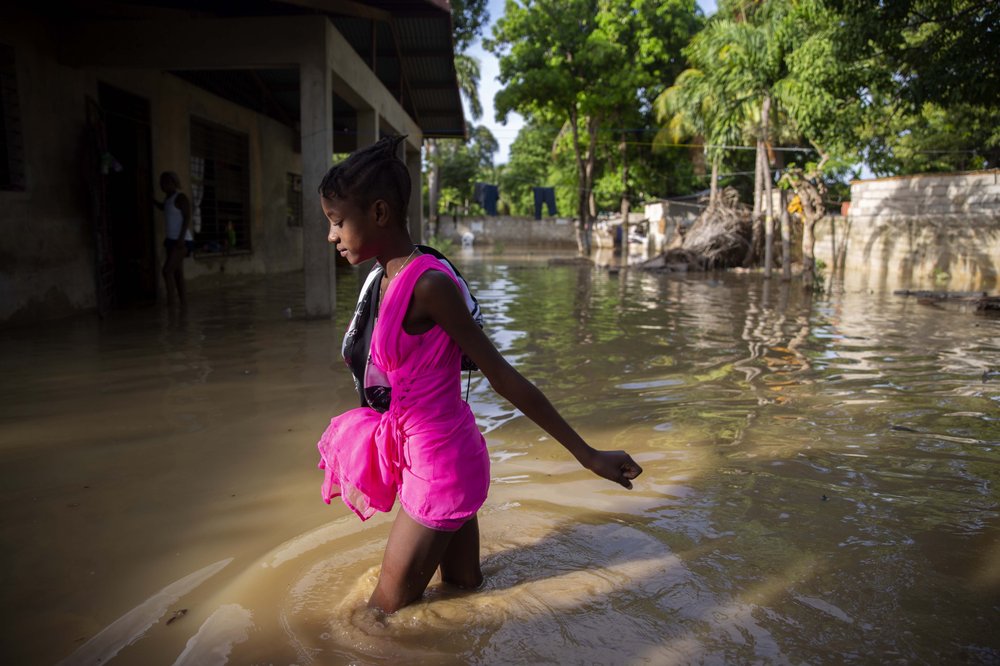 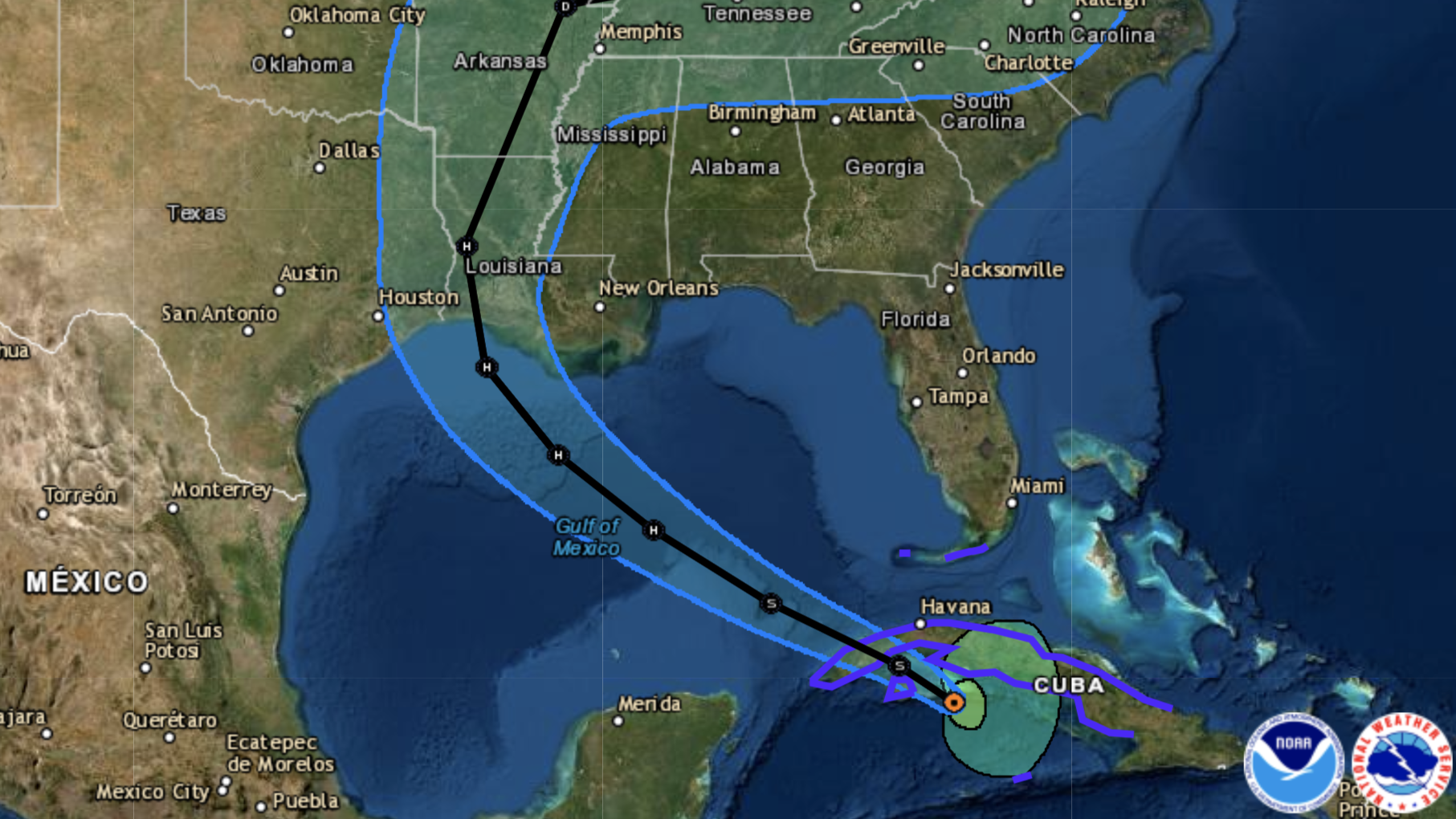 Storm Updates: Laura Is Predicted To Be Category 2 Hurricane In Gulf; Marco Fizzles