The country singer, who has been performing the NBC’s “Sunday Night Football” theme since 2013, released her song “Game On” that replaces the 2014 song “Oh, Sunday Night.”

In the new version, which was played before the Week 1 matchup between the Chicago Bears and Green Bay Packers, Underwood belts out “Game On” instead of “Ohhhhhhh Sunday night” — a line that fans have grown to know and love. Some people called for the network and Underwood to bring back the old version.

One viewer said the new song earned a “D+”

“Pros: Sang “Sunday night” on multiple occasions. Cons: Did not sing ‘ohhhhhhhhhhhhhhhh’ in advance of saying that it was Sunday night. Grade: D+,” the viewer wrote on Twitter.

Another person said, “I’m not a fan of this new Carrie Underwood song at all.”

“I love Carrie Underwood with every fiber of my being but what is this new SNF song?” a user wrote.

A viewer said, “I love Carrie Underwood but man these Sunday Night Football songs get worse and worse.”

“My ears are taking a knee in protest of Carrie Underwood SNF theme songs! This years is the worse!!! #NFLSunday,” another person said.

Despite the criticism, some fans praised “Game On” and said it was a “fun new song.”

Underwood took over singing the NFL theme song in 2013 from Faith Hill, who sang the opener “Waiting All Day for Sunday Night,” Rolling Stone reported. 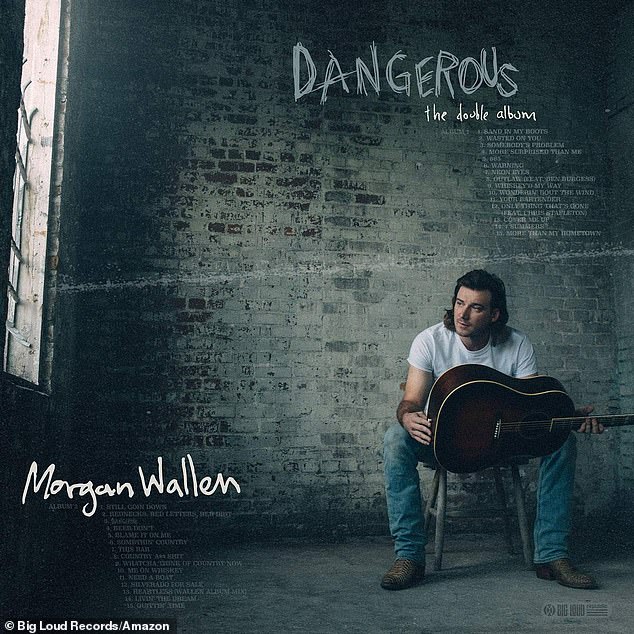