As the national drama played inside, demonstrators from across the religious spectrum camped outside the Capitol building Thursday (Sept. 27) to protest for and against Brett Kavanaugh’s confirmation to the U.S. Supreme Court.

Roughly 300 students from Liberty University, a conservative Christian school 200 miles away in Lynchburg, Va., made the trek to voice their support for Kavanaugh.

About 150 students at the university’s Helms School of Government had signed up to visit the hearing in coordination with Liberty’s chapter of Concerned Women for America, a grassroots advocacy group, according to several at the Capitol. School president Jerry Falwell Jr., hoping to double that number, later expanded the offer of free transportation to other academic concentrations.

Liberty ended up sending at least two buses to the event, which students said was partly to counter protests against Kavanaugh earlier in the week by enrollees at Yale, his alma mater.

The delegation included both women and men, some brandishing “Make America Great Again” hats. Most were quick to shower praise on Kavanaugh.

“We believe President Trump is an amazing man, and if he picked Judge Kavanaugh then I think he’s a good choice,” said Liberty freshman Alexander Swerdloff, one of several dozen Liberty students chatting excitedly as they stood in line to take a tour of the Supreme Court after a morning protest.

“I think he’s an exemplary candidate for the next justice,” she said. “I don’t think that just based on an allegation that he should be slammed without actual proof, without actual evidence, without due process.”

Audrey Boyette, a sophomore at Liberty’s Helms School, said her faith played a role in her support for Kavanaugh, whom she had hoped Trump would pick.

The tone was very different at the reflecting pool in front of the U.S. Capitol, where hundreds of demonstrators gathered later in the day for a “Cancel Kavanaugh” protest led in part by prominent Muslim American activist and Women’s March organizer Linda Sarsour. 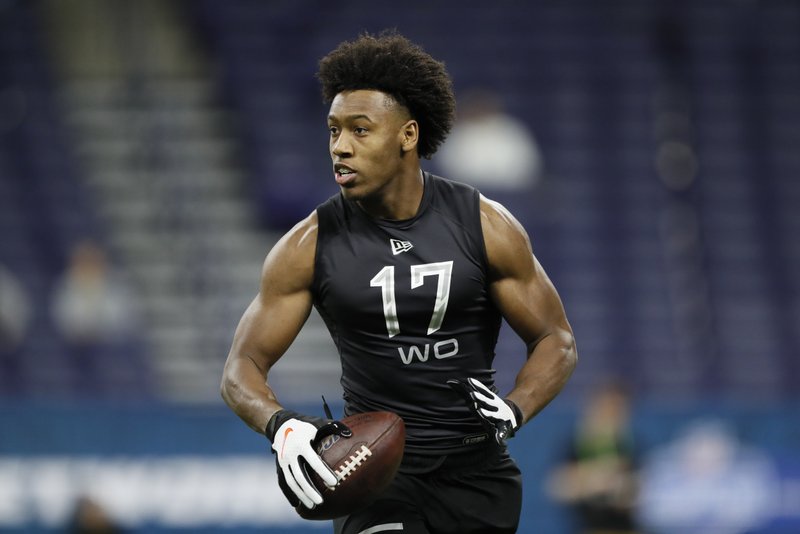