A woman has revealed how she called off her wedding after her mother-in-law secretly tried on her wedding dress and destroyed it beyond repair.

The unnamed bride from Virginia took to Reddit a few weeks ago to explain her fury after her fiancé’s mother got stuck while trying to take the dress off and ripped all the sheer material at the back, broke the zip and left a dirty footprint on the train.

‘She responded that she was just trying to make sure the dress would fit me; because if the dress fit her, then it absolutely fit me too. If it didn’t fit her, then I obviously had some work to do,’ she explained

After finding out the dress by Israeli designer Galia Lahav – whose creations cost up to $16K (£13,300) for their destination wedding in Colombia was beyond repair, she told her fiance that his mother was banned from attending.

Initially, he agreed but in an update posted earlier today she revealed she’s called off the wedding after finding out he’d backed down and told her she could come after all.

Explaining the background to the fraught situation, she said that her partners mother had always been overbearing and critical of their choices.

‘She’ll do things like sit on my fiancé’s lap, or tuck his hair behind his ear, and cut his food for him. On on occasion I actually saw her actually feed him…in public.’

Then, while she was distracted putting up a new bed in the spare room, her mother-in-law crept into her bedroom to try on her wedding dress.

‘I want to note, with HUGE amounts of disgust, that she was wearing no underwear,’ she added.

‘There was also a bouquet of dried flowers on the bed that wasn’t there before. I think the b**** was actually trying to pretend she was the bride, which for so many reasons, is so wrong.’

Despite the damage, she refused to contribute towards the repairs insisting it was an accident and that she’d been trying to help by ‘giving me a standard to aspire to’.

In any case, a seamstress confirmed that the gown was beyond repair

‘The beading in some parts is absolutely destroyed,’ the devastated bride explained. 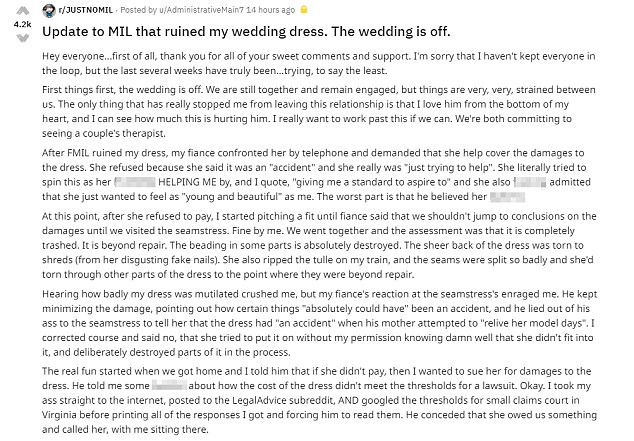 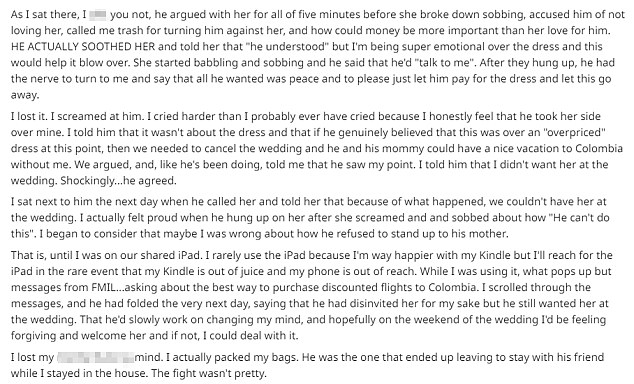 ‘The sheer back of the dress was torn to shreds. She also ripped the tulle on my train, and the seams were split so badly and she’d torn through other parts of the dress to the point where they were beyond repair.’

After much arguing, her fiance agreed that he’d tell his mother not to come to the wedding, but later the woman found messages on his iPad showing that he’d caved in.

‘He had folded the very next day, saying that he had disinvited her for my sake but he still wanted her at the wedding.

‘That he’d slowly work on changing my mind, and hopefully on the weekend of the wedding I’d be feeling forgiving and welcome her and if not, I could deal with it.’

This was the final straw and the wedding is now off and the couple are attending counselling in an attempt to rescue their relationship.

‘I want to be able to go the distance with him, but while she is in the picture I just don’t think I can,’ she explained.

Commenters agreed she had done the right thing, with many adding that she sounds like a ‘sick woman’.

‘I wonder if her ultimate plan was to surprise you and your fiance as “a joke” to show him how good looked in your dress.

‘That way on your wedding day he would be picturing her in the dress instead of you. Based on what you’ve said it doesn’t seem too far fetched.’

Another added: This woman is not to be trusted. I would make all meetings in public areas. If you need to, change the locks and set up cameras.’ 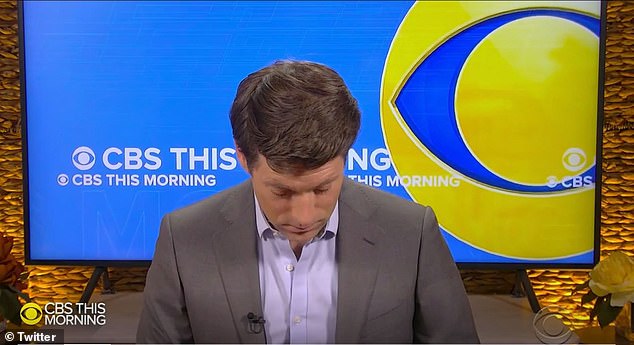 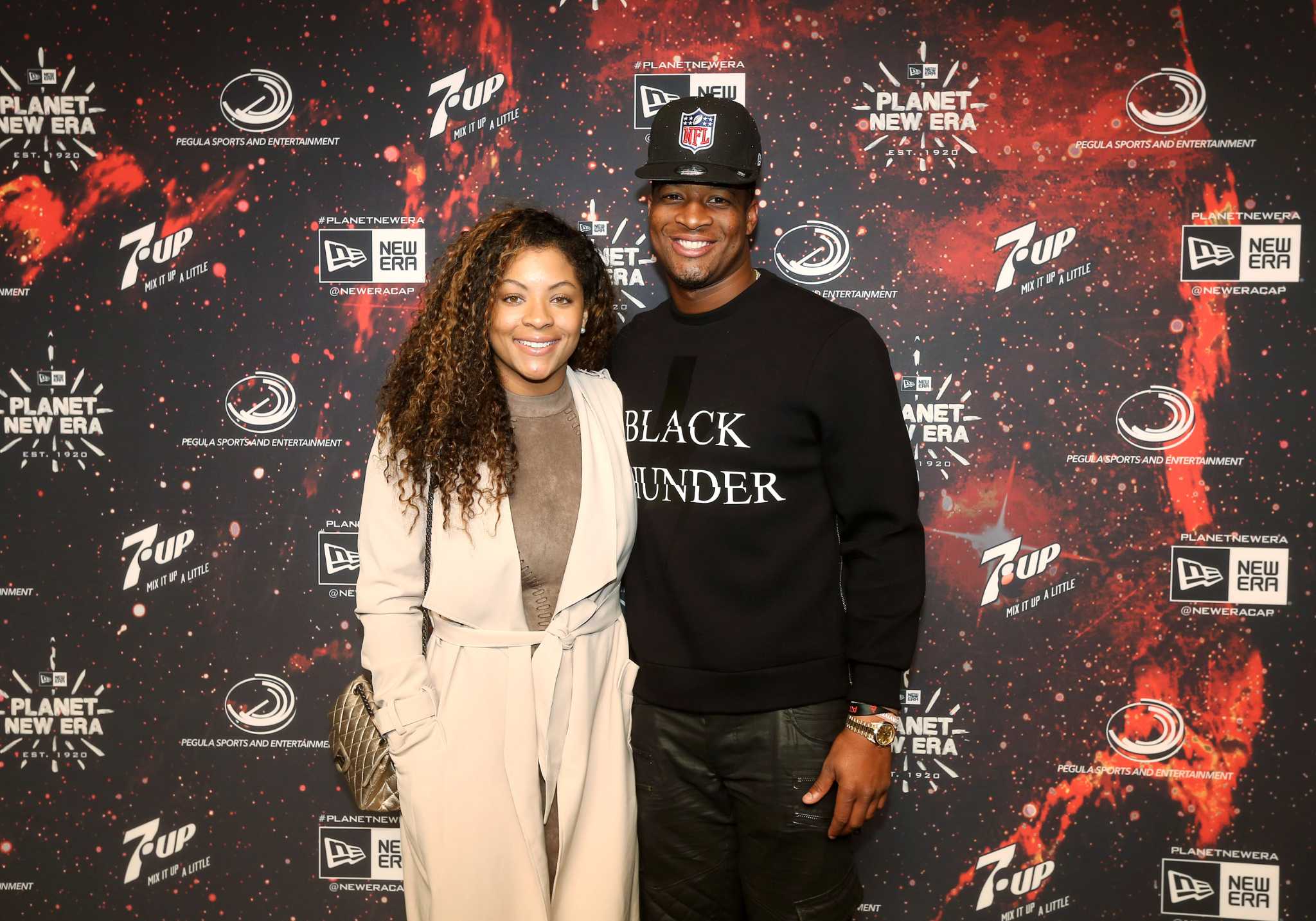 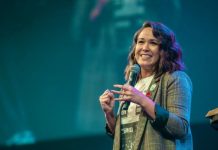 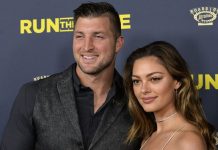 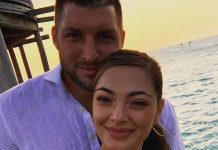 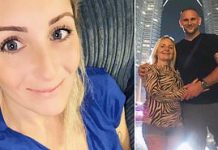