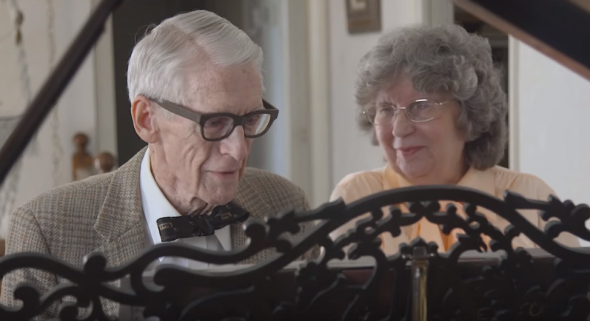 Grandparents Day is here. What better way to mark the day than to begin preparing your grandkids for a life of faith?

A colleague of mine—let’s just call her Gail—was delighted when her son announced that he and his wife were expecting their first baby. Gail immediately headed for the mall and bought a boatload of baby clothes and toys. When their grandson reached toddlerhood, Gail and her husband frequently took him to parks, or out for ice cream.

And now, as her grandson grows older and starts wading out into the culture, Gail wants to be a positive spiritual influence on him as well. But how?

Think about the drastic cultural and moral changes that have occurred just in the past 10 years—never mind the changes in the 50 years since today’s grandparents were growing up.

America’s 30 million grandparents could never have imagined the ubiquitous presence of screens, smart phones, social media, nor the redefinition of marriage and what it means to be a man or a woman, nor the utter coarseness of popular entertainment. But this is the only world our nation’s grandkids have ever known.

That’s one reason I recommend for you grandparents my colleague John Stonestreet’s book “A Practical Guide to Culture: Helping the Next Generation Navigate Today’s World.” It will help you better understand the social pressures and trends your grandkids deal with every day. And it will help you help them as well. 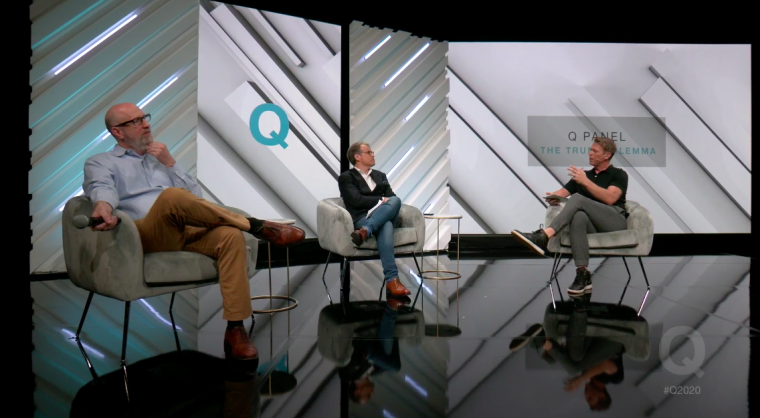 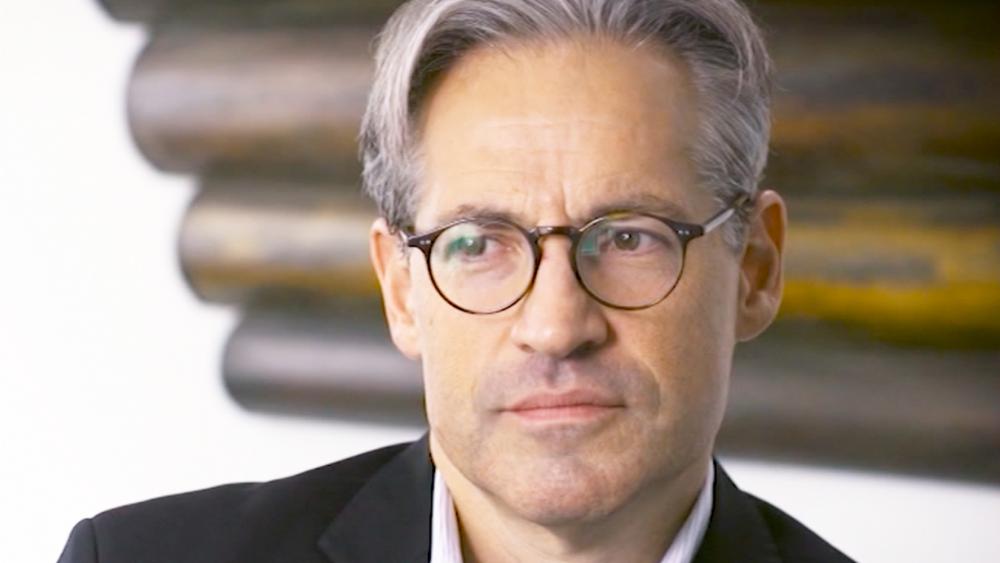 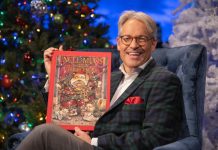 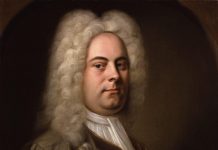 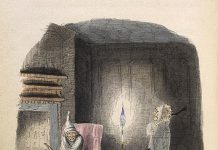