Addison Russell was placed on administrative leave by Major League Baseball on Friday after his ex-wife opened up about abuse allegations against the Chicago Cubs shortstop in a blog post this week.

Melisa Reidy-Russell wrote that she suffered physical and emotional abuse throughout their two-year marriage and that the mistreatment severely affected her.

“With the new details revealed … by Ms. Russell, Mr. Russell has been placed on Administrative Leave in accordance with the Joint MLB-MLBPA Domestic Violence Policy,” MLB said in a statement Friday. “We are hopeful that this new information will allow us to complete the investigation as promptly as possible.”

Previous allegations by a friend of Reidy-Russell triggered an MLB investigation into Russell last year that remains open.

“The first time I was physically mistreated by my spouse, I was in shock,” Reidy-Russell wrote. “I couldn’t wrap my head around what just happened … Why did he get so angry? What did I do for him to want to put his hands on me? Of course I forgave him & assumed it would never happen again. I just thought he had let his emotions get the best of him, he loves me and he’s sorry. I was deeply hurt that he could even be capable of this behavior towards me, I couldn’t understand how the man I was so in love with, the FATHER of my child, the man I married just a few months ago could show such aggression towards me.”

Reidy-Russell wrote that emotional and verbal abuse became an “everyday thing” in their relationship.

“Being blamed for just about anything that went wrong, name calling, intimidating me with personal force, manipulating me to think I was the problem, destroying my personal things, threatening me to ‘send’ me & our son home to my parents as if I was privileged to be living in our home,” she wrote. “Basically, I felt like I was nothing, a nobody & I was nothing without him, & I couldn’t do anything without him.”

Chicago Police spokesman Anthony Guglielmi told The Associated Press that the department has not launched a criminal investigation “at this point,” but detectives will look at the allegations “further and have already reached out to the Cubs.”

“Obviously, we take it very, very seriously,” added Cubs owner Tom Ricketts. “The place it’s at right now, it’s in the league’s court to do the investigation.”

Cubs president of baseball operations Theo Epstein said he again asked Russell on Friday if the allegations were true. 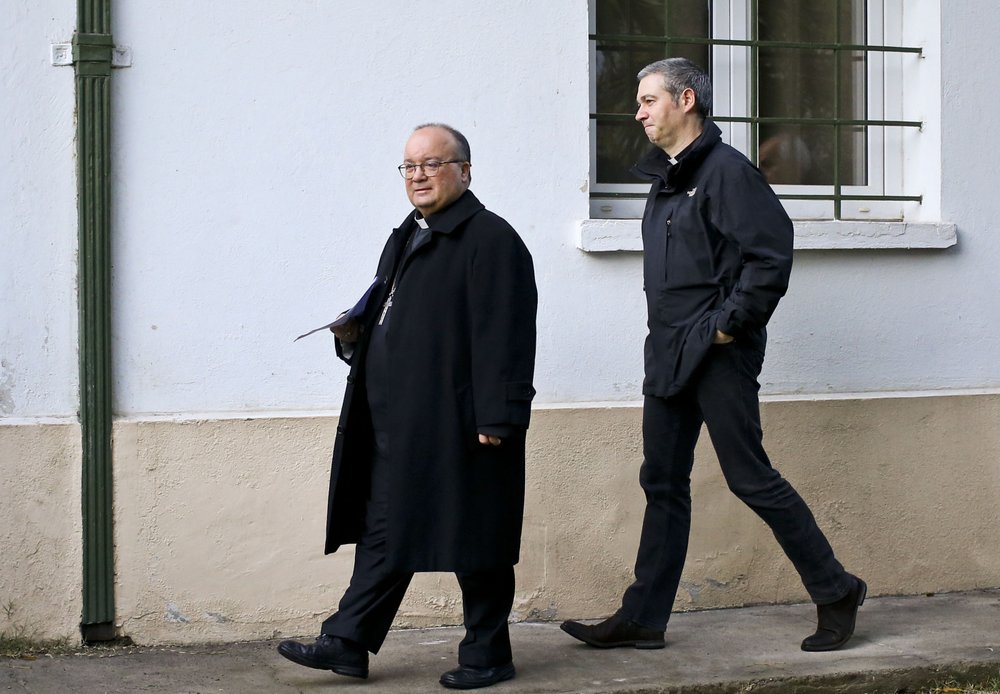 Brad Huddleston on The Dark Side of Technology Addiction Withdrawal