Thirty-five years ago in September of 1983, I began my second pastorate. I had previously served as a pastor for 2.5 years, and I’d been preaching for several more years. Today, those memories have made me a deeply grateful preacher. I’m thankful to the Lord… 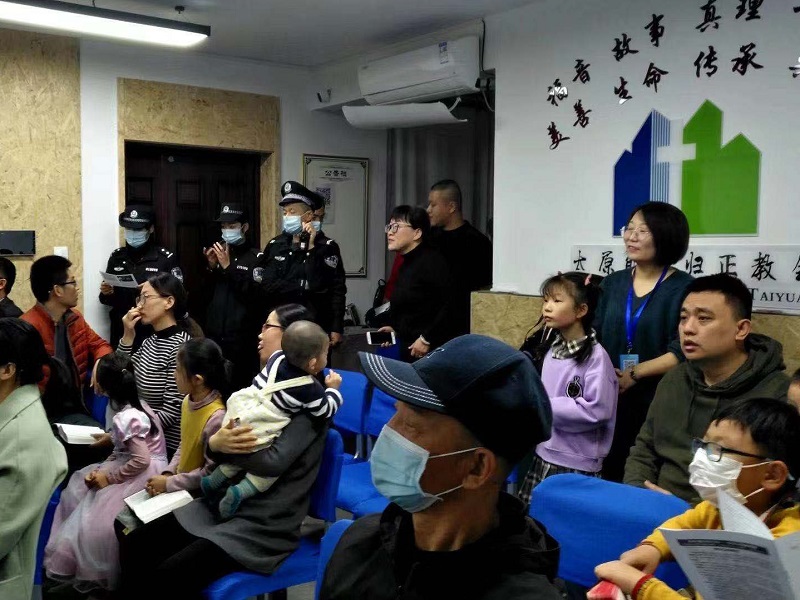