A man is behind bars for hunting down a woman, reportedly an ex, with a machete in southwest Bakersfield, CA, on Sunday. But one man, a stranger, stepped in to help her.

It was an act of domestic violence so out of control, it left witnesses speechless.

31-year-old Robert Daniel Rivas chased down his ex with a machete in broad daylight. She might have been killed, if not for the help of a true, local hero who may have saved her life by stepping in front of the knife.

27-year-old Blaine Hodge is being called a “Good Samaritan” by witnesses and police.

He was at Starbucks on Stockdale Highway just before noon Sunday, with his friend Joe Harris, when a woman came running into the store.

“She was panicked. She was saying ‘help me’ and then at one point she said, ‘this guy’s going to kill me,'” Joe Harris said, the day after the attack.

The attacker? Robert Rivas. According to court records, Rivas has been in trouble for domestic violence before back in 2014. But that was no comparison for what Rivas was about to do.

“A man came in,” Harris said. “He was holding something in his hand. I had no idea what he was holding.”

What he was holding, turned out to be a machete. And that’s where Blaine Hodge comes in.

“Everyone else was running away and he was the first person to run straight to the action,” Harris said of his friend, Hodge. “He was like, ‘I’m going to stop this guy, regardless if I get stabbed or not. I can’t let this woman die.”

Hodge was stabbed many times, suffering deep cuts to both hands. The fingers on his right hand, as of Monday, immobile. Hodge has lacerations to his arms and his knee. In all, he required close to 200 stitches while at Kern Medical. Not to mention, surgery on his right hand. 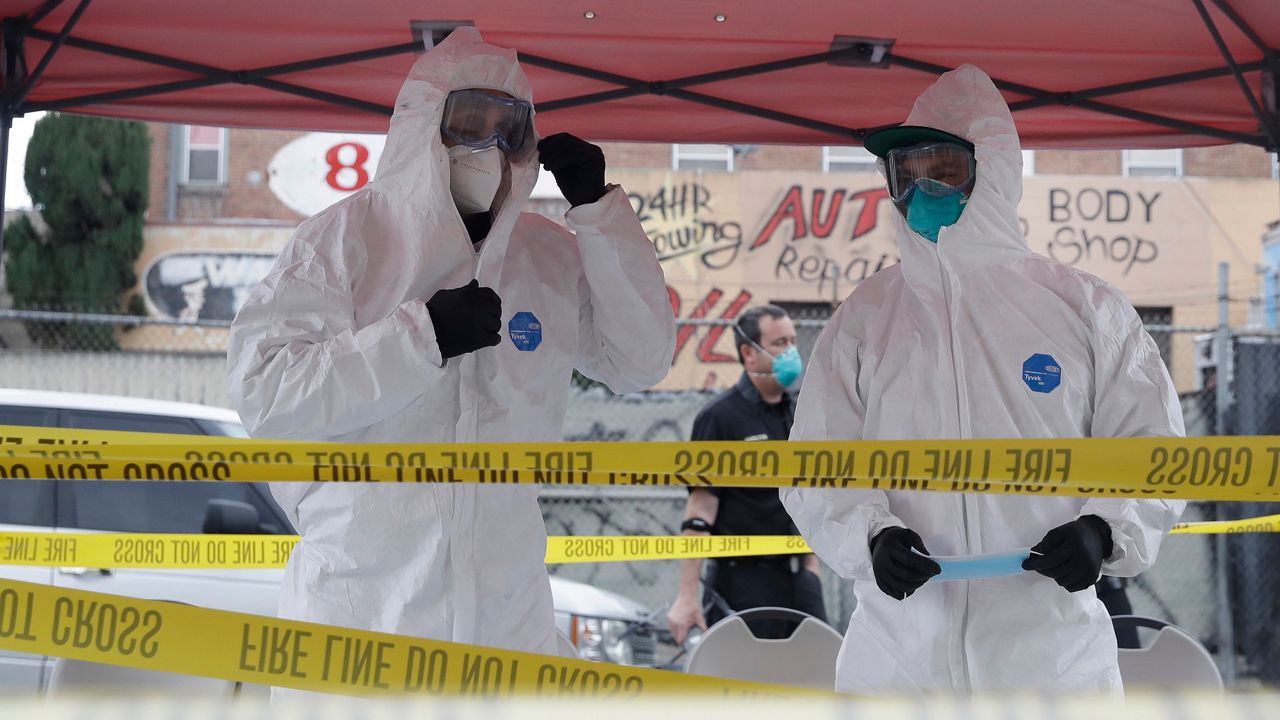 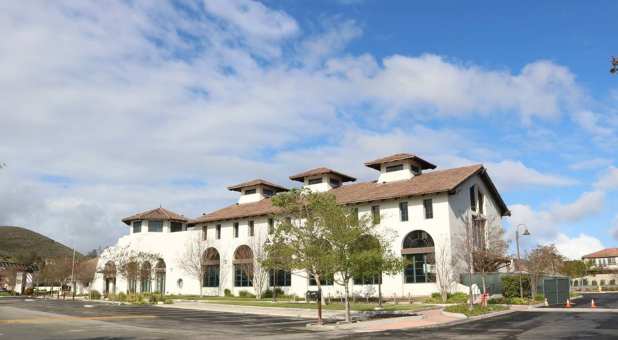