The wife of a wealthy British banker who lives in Manhattan is being sued by her African-American nanny after sending her a racist text and then firing her out of sheer embarrassment.

Mother-of-two, Lynsey Plasco-Flaxman, allegedly sent a message to her spouse, Joel Plasco, upon realizing the woman was black.

‘NOOOOOOOOOOO ANOTHER BLACK PERSON,’ the text is alleged to have read, according to the lawsuit.

But instead of reaching her husband, the text was instead sent to her new nanny, Giselle Maurice, who had just started working for the family on the first day of the job. 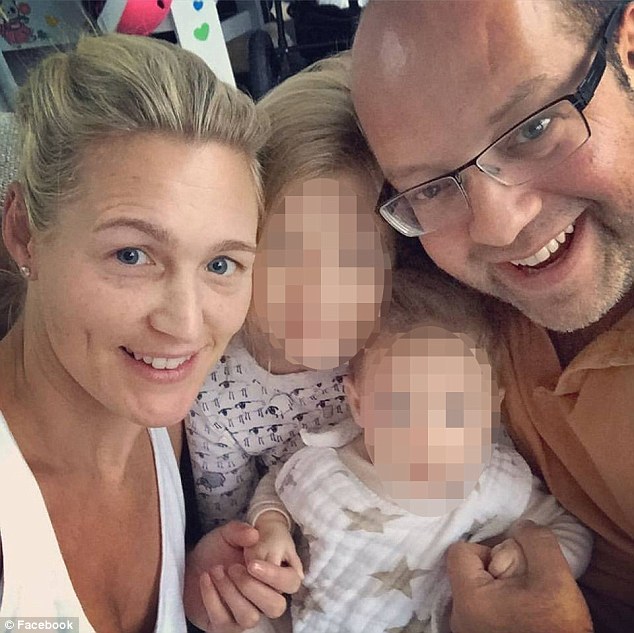 Lynsey Plasco-Flaxman allegedly thought she was sending a racist text to her husband, Joel 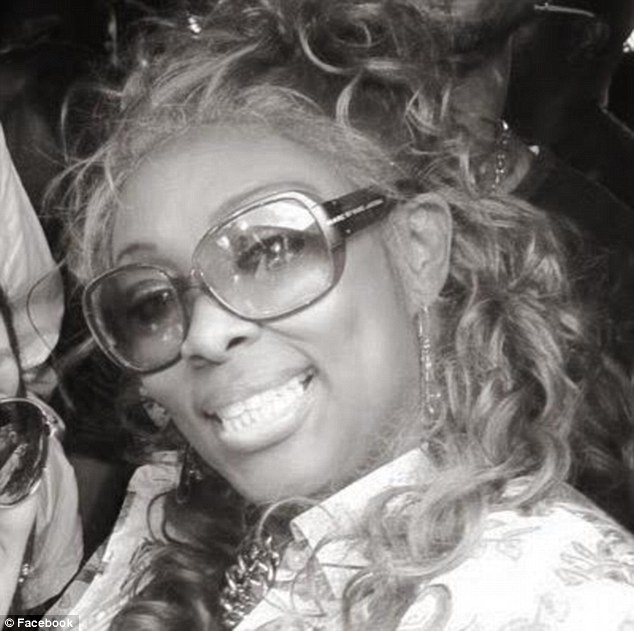 Instead, the text was sent directly to the nanny, Giselle Maurice, who was on her very first day

The lawsuit asserts how Lynsey Plasco-Flaxman purportedly ended up sending the text for a second time when she never received a reply, again thinking she was texting her husband Joel.

After realizing the mistake she had made, she then allegedly sacked the experienced caretaker on the spot, saying she felt ‘uncomfortable.’

According to the lawsuit, Plasco-Flaxman then attempted to justify her actions by saying that their outgoing nanny was African-American and had done a bad job, and that the family were expecting a Filipino.

Maurice, 44, is suing the couple, who moved from north London to live in trendy Tribeca, for discrimination.

‘I want to show them, look, you don’t do stuff like that,’ Maurice told the New York Post. ‘I know it’s discrimination.’

She says the family only paid her for a single day’s work before sending her back home in an Uber.’ 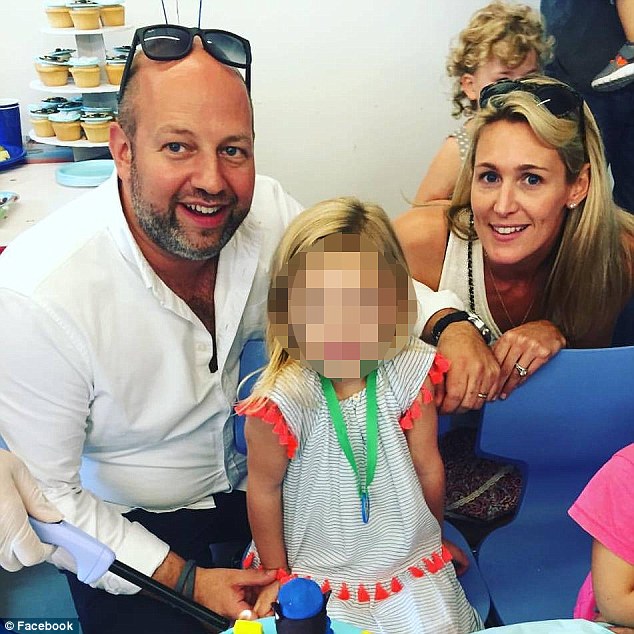 In an email to DailyMail.com, Plasco revealed that he had not yet been served with any claim of any kind.

‘As you’d expect me to say, there are two sides to every story,’ he said.

‘My wife had sent her something that she didn’t mean to say. She’s not a racist. We’re not racist people,’ Joel Plasco, co-chairman of the Dalmore Group investment bank, told The Post.

‘But would you put your children in the hands of someone you’ve been rude to, even if it was by mistake? Your newborn baby? Come on!’

Maurice countered that she would never have treated the child any differently because of her mom’s text, no matter how tasteless or inappropriate.

‘This is my reputation. Why would I do something to a baby?’ she said. ‘I was willing to work with her and prove her wrong, but it was her conscience, and she couldn’t work with me anymore.’

Maurice explained that she tried to settle the dispute through mediation but ended up filing the lawsuit after that failed.

The Plascos, who once ran the UK’s biggest brokerage firm, insist they don’t owe Maurice any money because there was no contract.

‘I’m not someone who has millions of dollars lying around to just pay off people that are coming after me for extortion,’ he said.

20-Year-Old Florida Woman, Forced to Raise Her Five Younger Siblings After Their Parents’ Deaths, Is Gifted a New Car by the Orange County Sheriff’s...

WATCH: B. Smith’s Husband Is Harshly Criticized for Having a Live-In Girlfriend Amid Wife’s Battle with Alzheimer’s