In her first interview since the celebrity chef’s death, Asia Argento tearfully recalled the series of emotions she felt following Anthony Bourdain’s suicide.

Argento told DailyMailTV she first felt anger immediately after the death of Bourdain, whom she dated for two years. The “Parts Unknown” host was found dead in the bathroom of his French hotel room in June.

Two weeks without you pic.twitter.com/C5Hqe4LG73

“Now, the anger kept me alive because otherwise this desperation has no end, there’s no end,” Argento recalled while wiping away tears.

“And then I was angry [at Bourdain], yes, for abandoning my kids,” Argento said, referencing her son and daughter from previous relationships.

The 43-year-old Italian actress added that the anger has since subsided.

“Now it’s been replaced, just by this loss, this hole that cannot be filled by anything,” she said.

Argento also reacted to the hateful comments she endured after Bourdain’s death.

“I understand that the world needs to find a reason. I would like to find a reason, too. He was so deeply loved,” said Argento, who went on to address allegations that she had cheated on Bourdain.

“People need to think that he killed himself for something like this. He cheated on me, too,” Argento claimed.

“It wasn’t a problem with us,” she continued. “He was a man who traveled 265 days a year. When we saw each other, we took really great pleasure in each other’s presence. We are not children. I cannot think of Anthony as somebody who would do an extreme gesture like this for something like that. What I do feel terrible about is that he had so much pain inside of him and I didn’t see it. I did not see it. And for that, I will feel guilty for the rest of my life.” 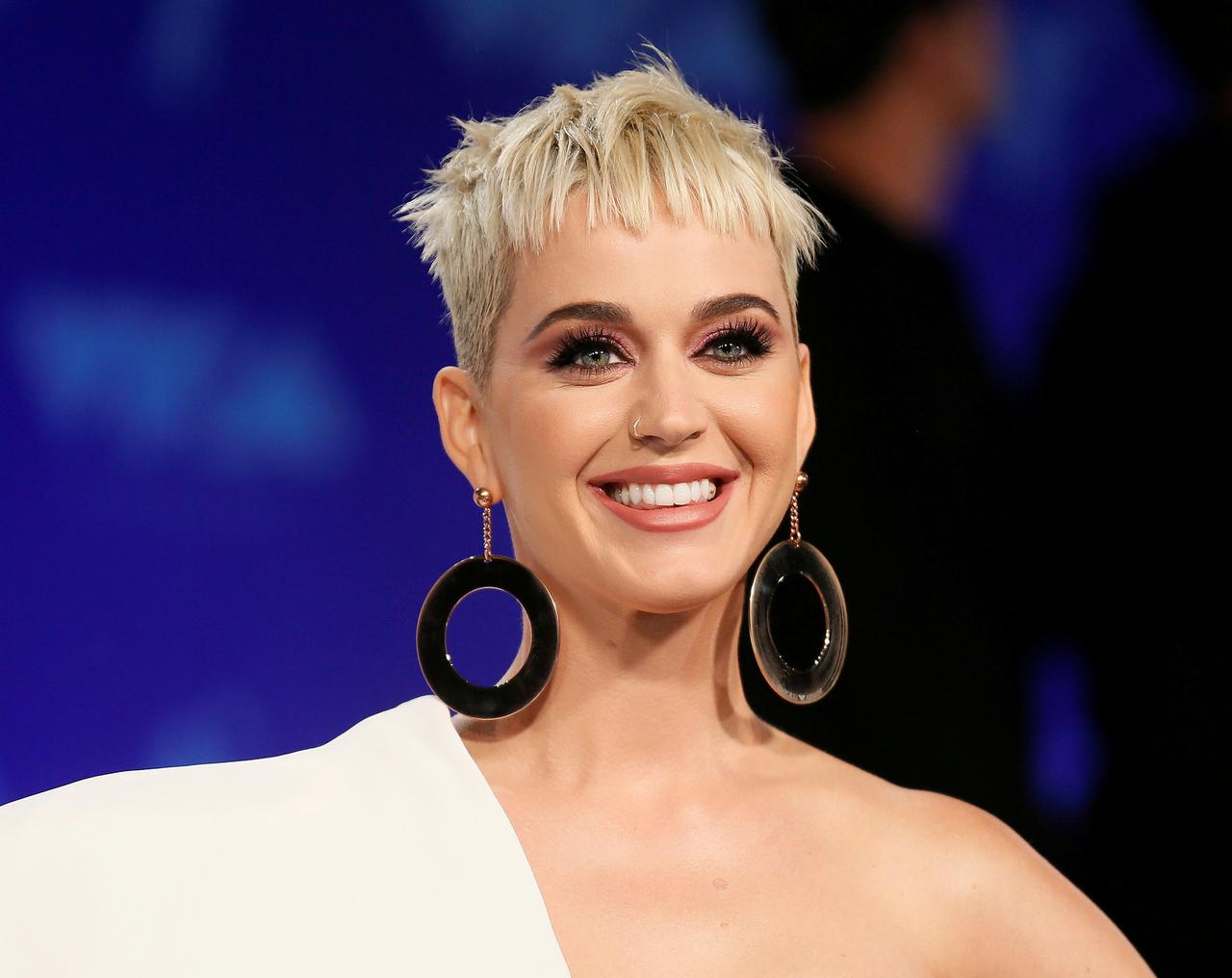 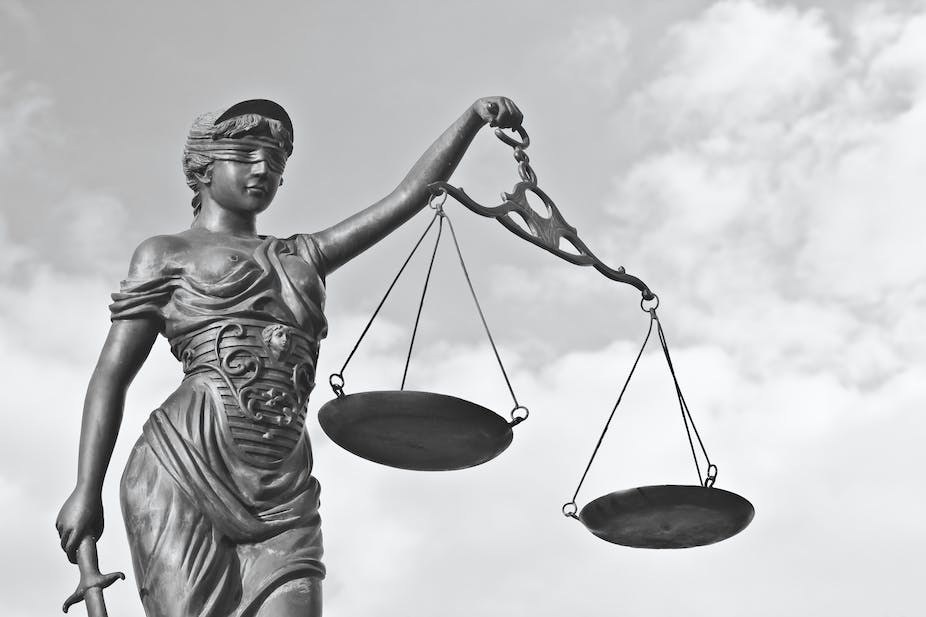 Robin Schumacher on You Don’t Want God? You Won’t Get Justice.