The story of a Michigan mom went viral this week when she went to court to face charges that she’d stolen her 15-year-old daughter’s iPhone 6.

According to stories about the case, she was disciplining her daughter when she took the teen’s phone away. A call to the police from her ex-husband, who had given the phone to the teen, triggered her arrest in the spring. This week, the charges were dropped after the court learned that the daughter, not her father, owned the phone.

“The mother defendant being the mother of the minor child, I believe that changes the case significantly,” the assistant prosecutor said, according to television station KCRA. “Therefore we’re requesting that the charges be dismissed.”

The case sparked plenty of discussion online about why police bothered to file charges, but also whether the relationship between divorced parents could be, at least, part of the problem.

It’s not the first time a parent has been arrested for taking away their child’s cell phone. In another case in Texas, a child’s mother called the police on her ex when he took away their daughter’s cellphone as punishment. He was arrested, but later found not guilty.

News stories about the most recent case in Michigan don’t delve into the relationship of the divorced parents, but Katie King, an attorney with Wake Family Law Group, said smartphones are a common flashpoint for squabbling exes who are parenting kids together.

She sees it in her practice as a family law attorney working with parents on custody issues and also as a certified parenting coordinator where a judge appoints her to work with both parents in a high conflict custody case.

Parents, she said, often argue about whether the phone should be taken away to discipline a child – and if the punishment should be consistent across both households. “Parents sometimes take the position that because one parent bought the phone, that parent should be able to determine whether the child uses the phone,” King said in an email.

As a general rule, she notes, “unless a court has ordered that the child have access to the phone, the parent who has the child at that time is in charge of issues like managing technology use and discipline. Parents should generally be able to put limits on technology use when the children are at home.”

Most cases, of course, don’t involve criminal charges, but they can make for plenty of heated discussions and anger.

“The phones represent so many parenting issues like discipline, parental controls, and boundaries,” King said. “These are areas intact families struggle to navigate, so you can imagine how this plays out with families going through a separation or divorce or who are otherwise high conflict.”

‘Modern-day equivalent of a puppy’

King said the trouble typically begins when a child becomes old enough to have their own phone – and extends far beyond the question of who owns the phone.

“The parents may not both agree the child should even have a phone,” she said. “One parent buys the phone anyway, despite the other parent not consenting, and the other parent is now the ‘bad guy’ for not wanting the child to use the phone during his or her custodial time or for putting limits on the phone use. It’s kind of like the modern-day equivalent of buying a child a puppy to make that parent more popular — except the puppy is expected to go back and forth at both homes. And stay charged up/not get lost. It can be a burden to place on the other parent to manage.”

The issue manifests itself in all kinds of ways, she said.

In some divorced families, each parent will buy their child a phone, requiring the child to use a different device during each parent’s time because they don’t want the phone to move back and forth between the homes. Some parents fight about what their children can access and how they can use their devices.

High conflict parents may also take away a cell phone as a way to limit the child’s contact with the other parent.

Using smartphone to ‘spy’ on their ex

WATCH: Despite Apology, Whoopi Goldberg Tries to Justify Saying Holocaust Was Not About Race by Saying She Thinks of Race ‘as Something I Can... 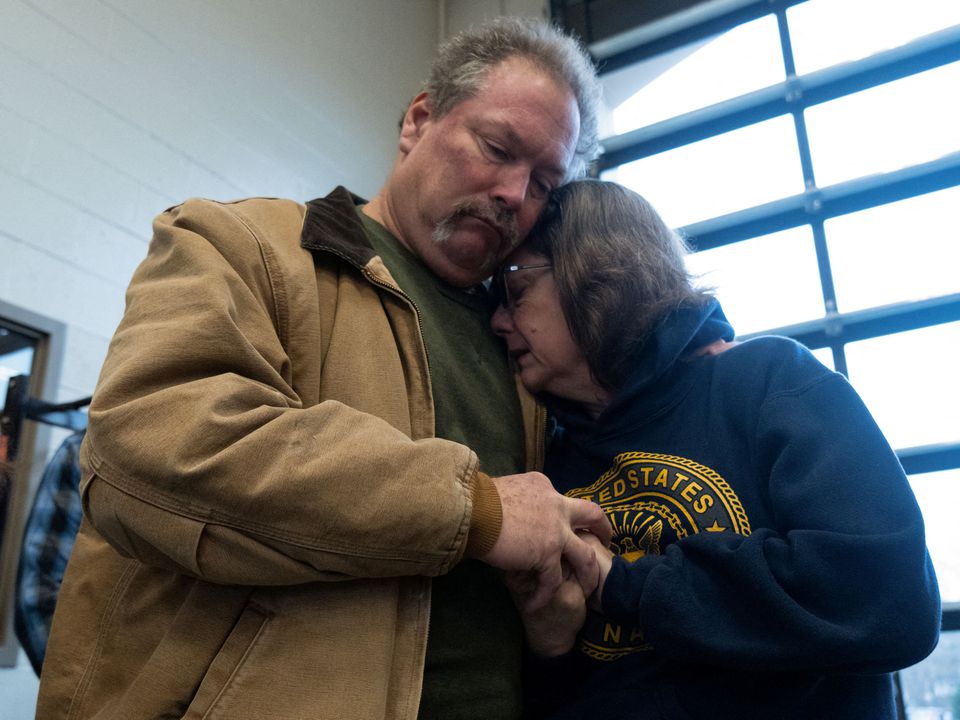