Ariana Grande closed the comment section on her Instagram account within minutes of the initial reports of Miller’s death, but not until after dozens of users had posted nasty messages such as ‘This is your fault’ and ‘You did this to him’. The comments ridiculously asserted that Grande was to blame for Miller’s suspected overdose because she had ended their two-year relationship in May and then got engaged to comedian Pete Davidson just a month later. Grande has stayed silent following the rapper’s sudden death, but insiders told ET that the 25-year-old is ‘heartbroken’ and ‘devastated’. One source said: ‘Although the two ended their relationship, Ariana always shared a deep connection with Mac and wanted nothing but the best for him. Ariana is very upset.’ Later in the evening Davidson wiped his Instagram account entirely to prevent nasty commentators writing on the couple’s photos together. 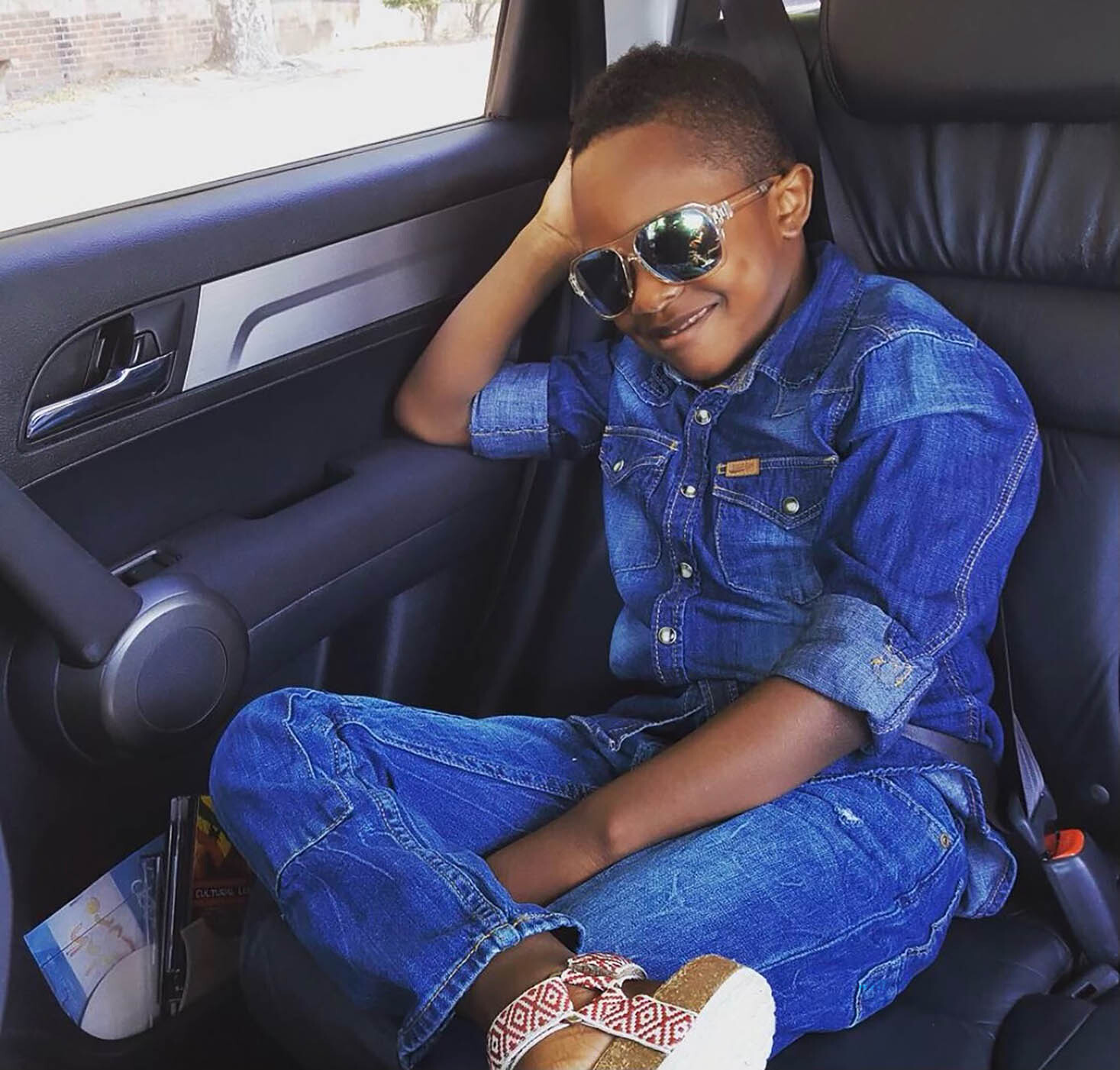 Hampton University to Offer Free Summer Room, Board, and Tuition to 100 Students Displaced by War in Ukraine

Darryl Strawberry Talks About How Faith in God Helped Him Beat Addiction, Build a Marriage