Tara Fares was a model and a social media star whose carefully crafted lifestyle and fashion photos drew in more than 2.7 million followers on Instagram.

On Thursday, she was shot dead at 22 in broad daylight in Baghdad, the latest woman killed in a series of attacks that government officials are investigating as possibly linked.

Ms. Fares, a former beauty queen who had just been voted one of Iraq’s most followed social media stars, was shot three times while at the wheel of her white convertible in the upscale Camp Sarah neighborhood in the center of the Iraqi capital.

“She was very beautiful and nice and wanted to be happy and to live her life how the rest of the world lives: without restraint and hatred,” said Omar Moner, a Baghdad-based photographer and friend. “But here in Iraq, there is no acceptance of the freedoms of others.”

Some say the recent deaths in Iraq of at least four prominent young women, including Ms. Fares — all of whom were seen as being outspoken or bucking the norms of a conservative society — is a worrying signal of a possibly coordinated campaign to silence them. Others believe the killing of Ms. Fares and the others may just have been random acts of violence in a country where safety is scarce after years of war.

On Friday, Prime Minister Haider al-Abadi of Iraq ordered the country’s Interior Ministry and its intelligence service to investigate the killing. He also said in a statement that officials would explore possible links between Ms. Fares’s killing and other recent murders and kidnappings in Baghdad and Basra, a city in southern Iraq.

Mr. Abadi said the killings “give the impression that there is a plan behind these crimes.”

This past week, a women’s rights activist, Suad al-Ali, was killed in Basra, gunned down on the way to her car.

Nibras al-Maamouri, the head of the Iraqi Women Journalists Forum, said the targeting of well-known women in Iraq had “greatly increased.”

“This is not something new, but to reach to the level of direct killing in front of people is dangerous,” Dr. Maamouri said. “What happened to Tara Fares was abhorrent.”

Dr. Maamouri said she believed Ms. Fares’s killing may be linked to the deaths of Rasha al-Hassan and Rafif al-Yasiri, two beauticians who died in mysterious circumstances in Baghdad one week apart in August. Ms. Fares traveled in the same social circles as both women. 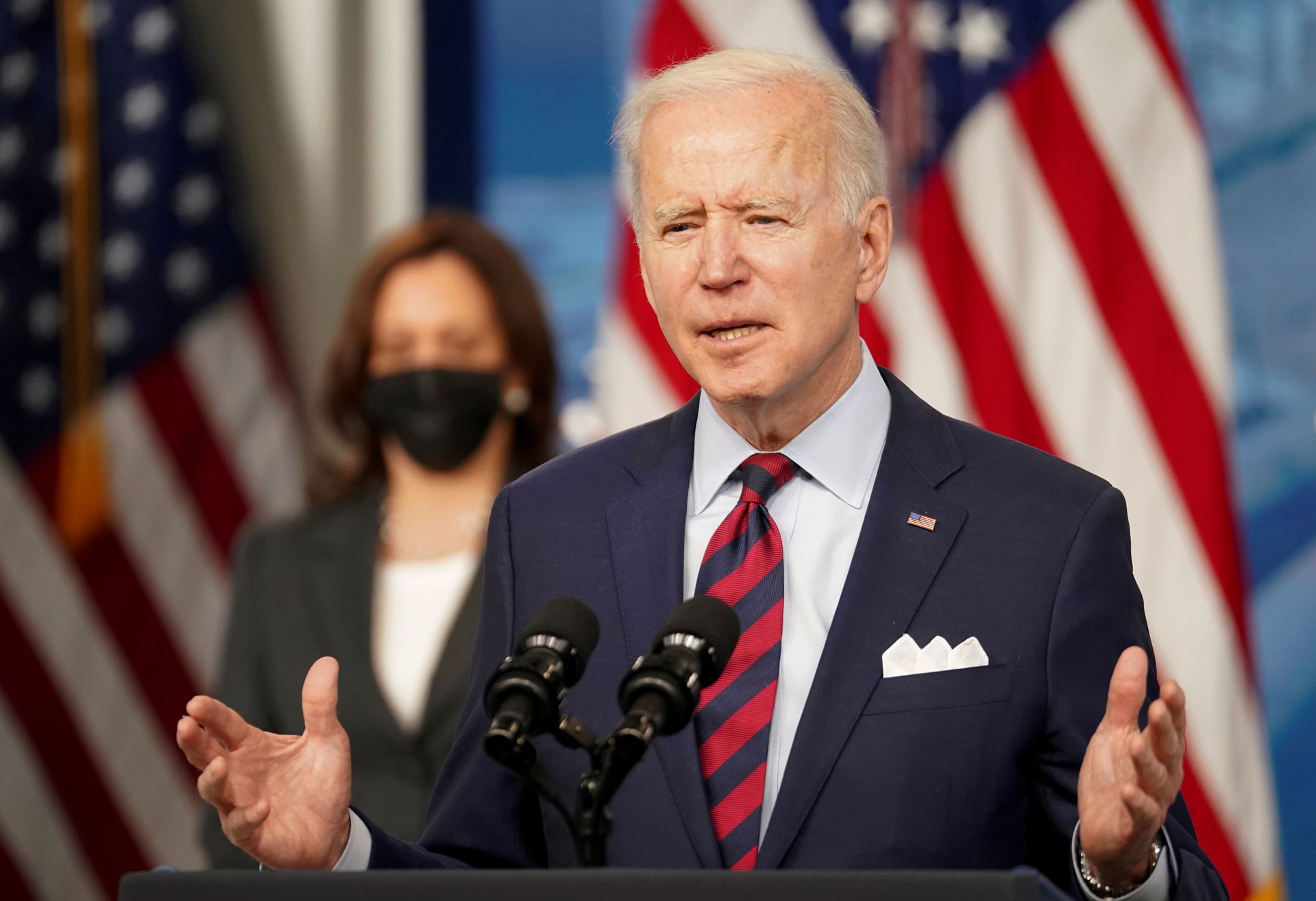 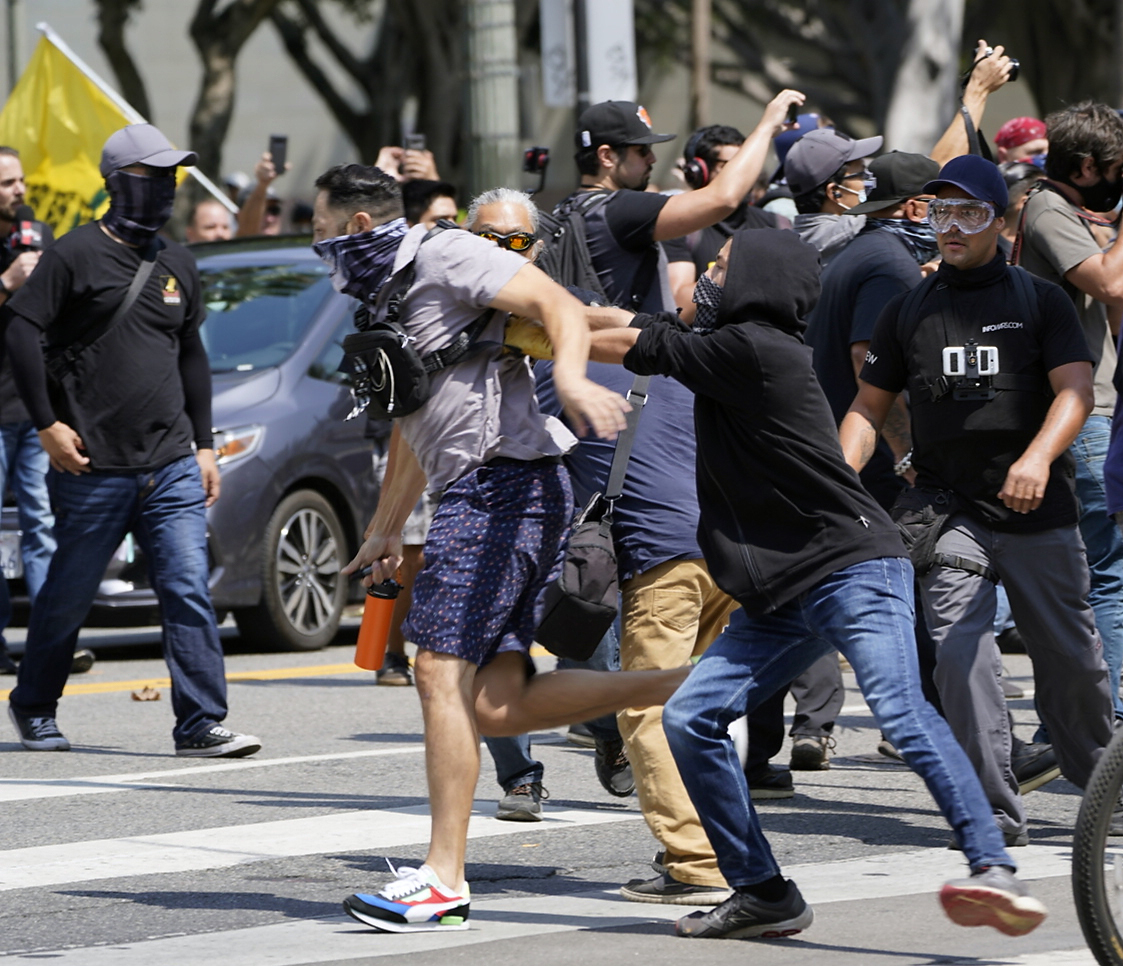