Will Smith is all about celebrating his life with Jada Pinkett Smith!

The 49-year old actor took to Instagram on Wednesday to marvel at how long he and his wife have been together.

“I just realized… This year we’ve been together more than HALF OUR LIVES! @jadapinkettsmith,” Will wrote alongside a selfie of the pair. Wearing a gray zip-up jacket and a white T-shirt, the former Fresh Prince of Bel-Air star is glowing while standing next to Jada, who is sporting a bright yellow sweater and an animal print head wrap.

Jada responded to the sweet post with a loving comment. “How did we switch roles today??? You write something sentimental and I’m trying to be funny on my Insta LOL,” the 46-year-old Girls Trip star quipped. “But can u believe it? A  whole lotta growth and miracles along the way. I’m proud of us.”

The longtime couple married in 1997, but began dating in 1995 — just before Smith’s divorce from his first wife, Sheree Zampino, was finalized. That puts their time together at just about 23 years together.

I just realized… This year we’ve been together more than HALF OUR LIVES! @jadapinkettsmith

That isn’t the first time Jada has commented on her husband’s Instagram account. After he joined the social platform last December, the Red Table Talk host spoke to ET about how Will’s newfound Insta-fame was affecting their home life.

“He’s not allowed to have his cell phone in the house anymore. He has to leave it at the front door,” she mused. “No, I’m just kidding. He’s having such a good time.”

“Will is really creative, and he’s just a fun guy. I think that this outlet… it’s another toy for him,” she added. “You know, people are always like, ‘How’s Will at home?’ Well, now you get to see. Now you know.”

Back in June, Jada spoke more about the pair’s life at home together, revealing that she’d always have her man’s back.

“Here’s the thing about Will and I — [we] are family. That is never going down. It’s just not. Ever,” she said during an interview with Sway in the Morning on SiriusXM’s Shade 45. “We are family. Take out all that whole marriage/relationship crap, at the end of the day, Will and I are family. I am going to hold him down, doesn’t matter.”

Jada continued, “All that relationship and what people think, ideas of a husband, partner and all that, man, whatever. At the end of the day, that is a man that can rely on me for the rest of his life, period.”

Will then echoed his wife’s sentiments during an interview with TIDAL’s Rap Radar podcast, sharing that he and Jada “don’t even say we’re married anymore.”

“We refer to ourselves as life partners, where you get into that space where you realize you are literally with somebody for the rest of your life,” he shared on the podcast. “There’s no deal breakers. There’s nothing she could do — ever. Nothing that would break our relationship. She has my support till death and it feels so good to get to that space.” 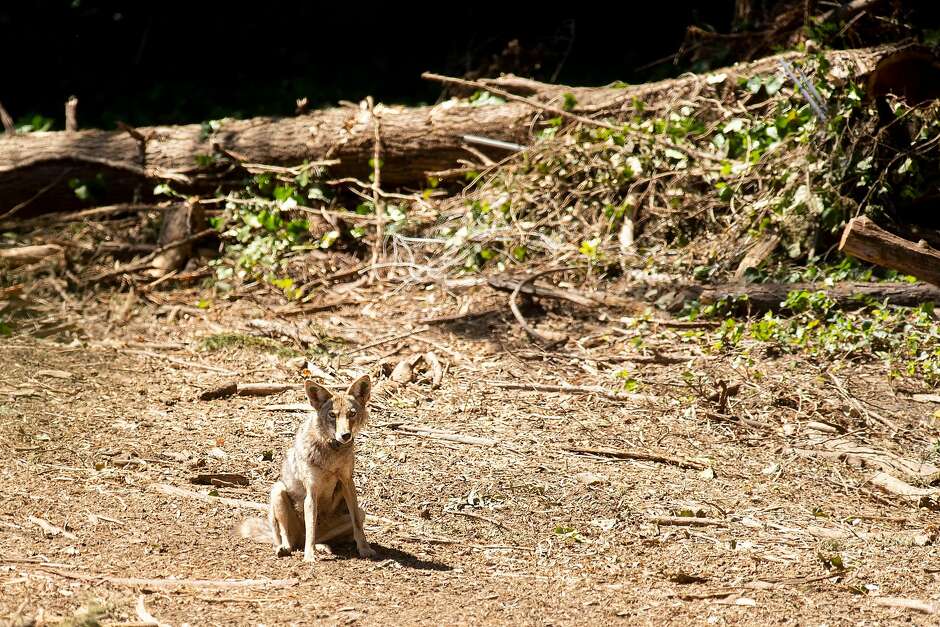