One headline read, almost immediately after President Trump met with a group of Hispanic and Black pastors in the White House last week: “Trump gives thumbs up to prison sentencing reform bill at pivotal meeting.” What that headline didn’t reveal is the amazing amount of work it has taken to move this issue to a place where true reform is finally possible.

As is the case with any profound change in the top branches of government, it’s the story behind the story that has made all of the difference. I’ve been honored to have been a part of a small group of Christian leaders, including Pastor Paula White, Pastor Jack Graham, Rev. Samuel Rodriguez, Bishop Harry Jackson and Rev. Johnnie Moore who have been working over the course of the last year in order to help advocate for this long-needed reform, and – in fact – a few of us met again immediately before the President’s much publicized meeting last week with many of the nation’s most influential pastors from our minority communities.

While I celebrate the thousands upon thousands of lives that will be positively affected by these reforms, I am shocked and saddened to see the attack that some of those pastors received at the hands of thousands of their social media followers, many of which I’m sure they consider friends. And some are just vicious and outright evil.

One of those who has received vicious criticism is John Gray, a pastor I have known for over fifteen years. He was a pastor at our church and I had the honor of conducting his wedding ceremony. John went to that White House meeting at my invitation, knowing he could be one of the deciding voices on an issue that affects thousands of African-Americans nationwide and their families as well.

I invited John because I knew three things: First, I knew he was passionate about matters related to racial inequality in this country, as was the case for every pastor at that table. Second, I knew that when it came to the topic of prison reform, he was not only passionate, he was informed. And lastly, I invited John knowing he is the last man to run from a fight on this topic, and that includes the highest office in the land. I knew he wouldn’t be swayed by the magnitude of the moment or the trappings of the location. On all three points I was correct. While there were powerful words spoken by the pastors in the room, John, while sitting at the President’s side, spoke eloquently, competently, and persuasively and made a difference.

When we were done with that meeting, the president then called a meeting with the Senate Judiciary Committee Chairman Chuck Grassley (IA) and Sens. Mike Lee (UT), Lindsey Graham (SC), Tim Scott (SC) and the White House’s most passionate and unrelenting advocate for prison reform, Jared Kushner. Then, immediately after, they emerged with a press conference declaring that the president had decided that he was ready to move toward making these desperately needed changes a reality, and soon. You will notice that two of the senators key to this legislation are senators from the state where John Gray now resides and pastors, South Carolina.

This reform is right and smart. The number of inmates in federal prisons has swelled from 25,000 in 1980 to more than 205,000 in 2015, and taxpayer spending on federal inmates has increased from $330 million to $7.5 billion over that span, according to the Congressional Research Service. The core of the proposed prison reform agenda is to dramatically affect the lives of non-violent offenders in both sentencing, rehabilitation services, and reentry into everyday life, ultimately removing “felon” from their records, which has been a major cause of preventing returning citizens from getting the jobs they need to live and support their families. 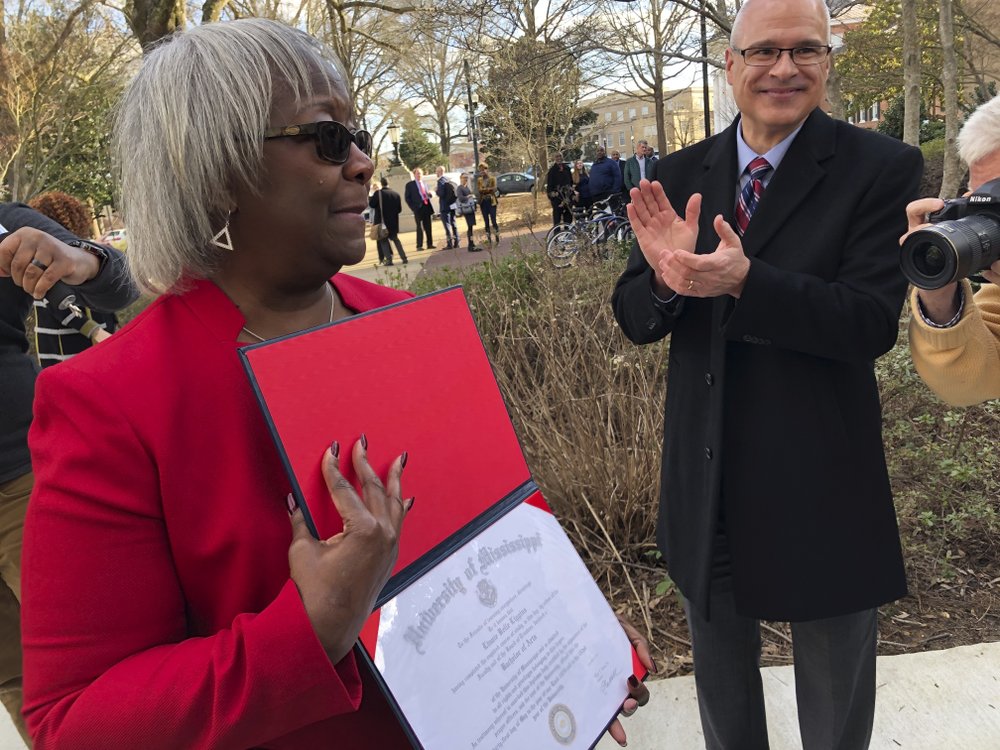