If you’ve been paying attention to what’s going on with Tyrese, you know he’s dealing with a pretty rough patch in his life and entertainment career. But according to the mother of his daughter and ex-wife, he has nobody to blame but himself.

In legal docs filed earlier this week, Norma Mitchell Gibson is going at Tyrese for claiming she ruined his career with domestic violence allegations … which means he can’t afford to pay her legal fees.

On the other hand, Norma claims his movie career is in the toilet because he got into a public beef with Dwayne “The Rock” Johnson … and that was all his fault — not hers. 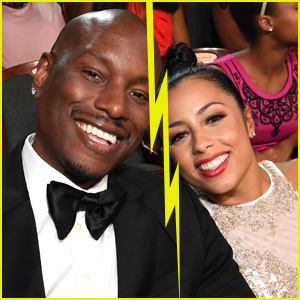