Brittni De La Mora and her husband Richard, both 31, preach the gospel at Cornerstone Church in San Diego, but six years ago Brittni’s life was very different. 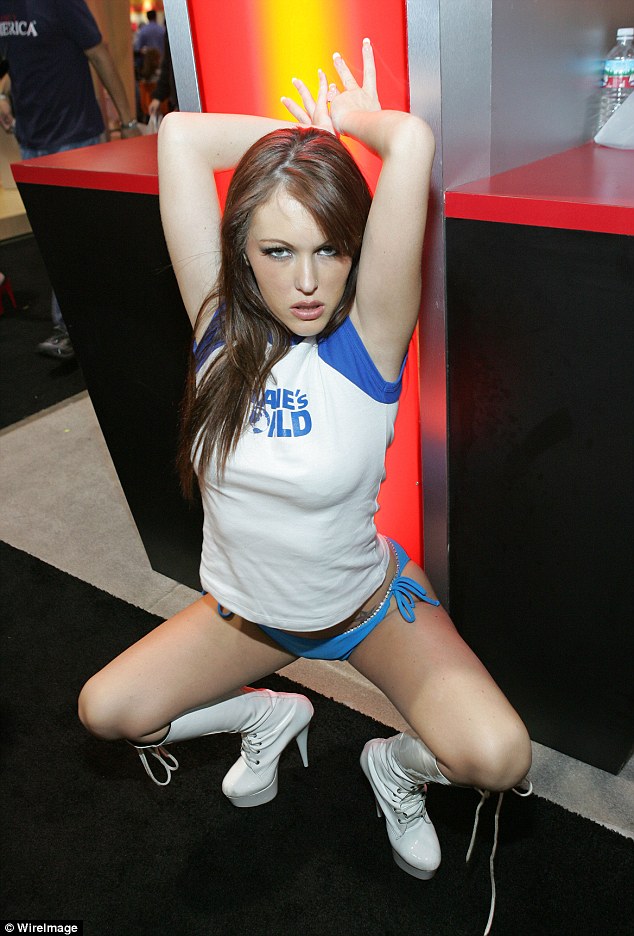 Career: Performing under the stage name Jenna Presley, Brittni (pictured in 2006 at an adult entertainment convention), now 31, appeared in about 300 adult videos 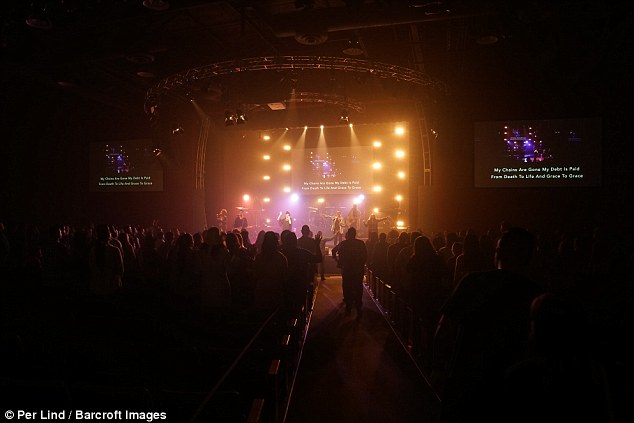 ‘I had a brand new Mercedes and every new Louis Vuitton purse, Christian Louboutin heels… I really played the part.’

Brittni, who performed under the stage name Jenna Presley, featured in about 300 adult videos, but the cameras didn’t capture the turmoil in her personal life. 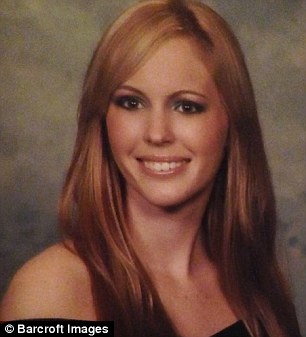 Past: Brittni (pictured in a file photo) was 16 when she was asked to perform at a strip club

‘I was struggling to pay my rent because I had a really bad drug addiction. I would spend thousands and thousands of dollars a week on drugs,’ she said.

‘I started off with cocaine but then eventually I was battling a heroin addiction.’

Brittni had her first brush with the sex industry aged just 16, when she traveled to Mexico for a night with friends.

‘I felt rejected as a child and teenager, in my households there was a lot of chaos and animosity, so I started looking for love and acceptance in all the wrong places,’ she recounted.

‘When my friends said they were going to go out to a club, I went with them and ended up getting drunk.

‘That was my first experience at a strip club. I had blonde hair and braces and they just put me on the stage that night.’ 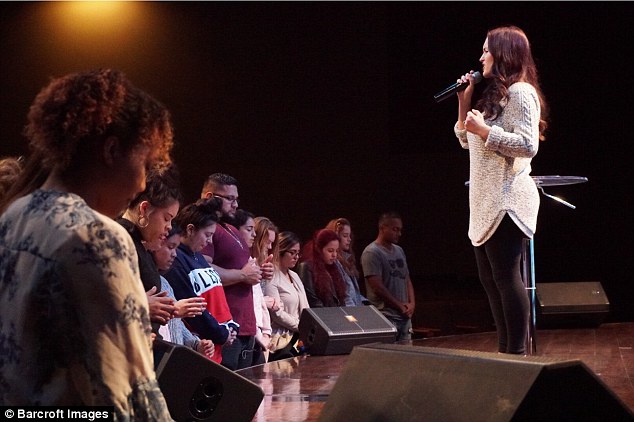 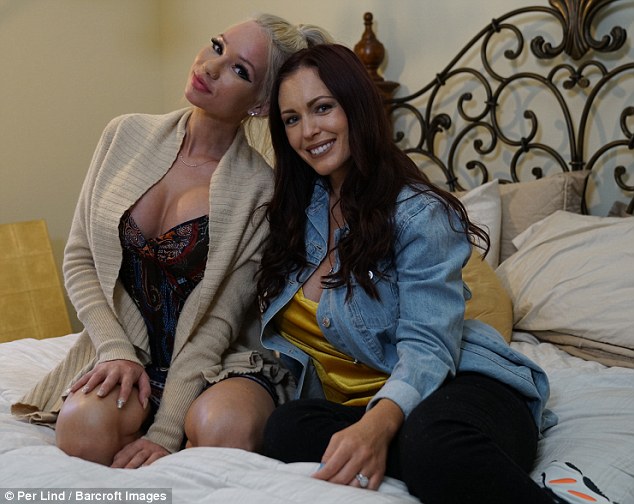 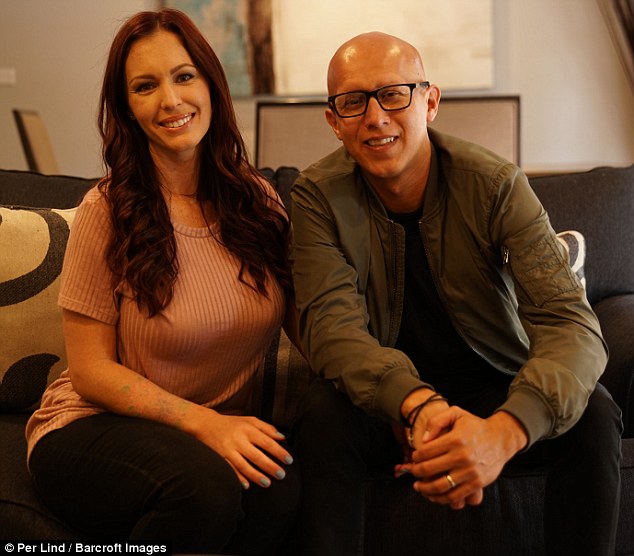 Couple: ‘I’m beyond proud of my wife’s transformation,’ Richard (pictured right) said. ‘It just moves my heart because here was a woman who was once lost and now she is found’ 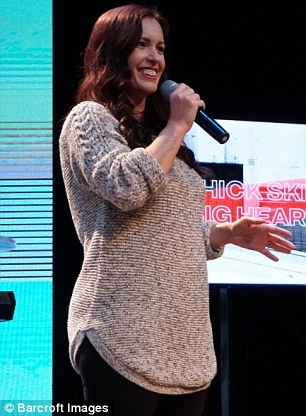 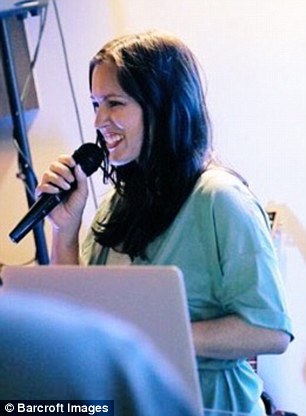 Jobs: In addition to being a public speaker (left and right), Brittni works in real estate

Two months in, Brittni caught gonorrhea and began to strongly dislike the work she was doing.

‘I ended up using drugs because there was a director who told me that I was fat and needed to lose weight. I weighed around 105 pounds. I was devastated.

‘About a year prior I had been released from the hospital for anorexia, so it was a huge trigger for me,’ she said.

Brittni asked a particularly thin model how she maintained her weight, and was told about snorting cocaine and doing crystal meth. Brittni tried cocaine and felt instantly hooked. 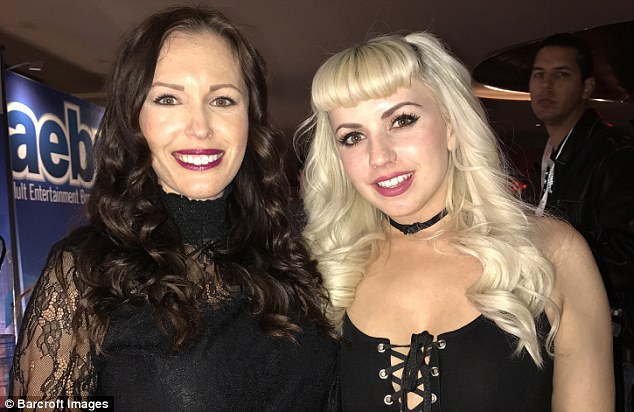 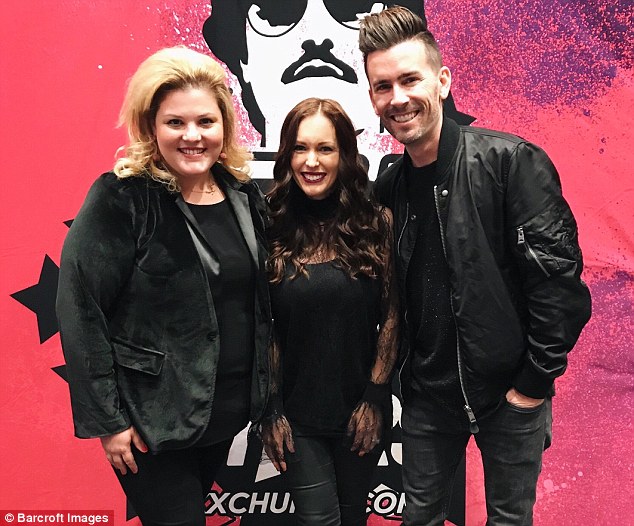 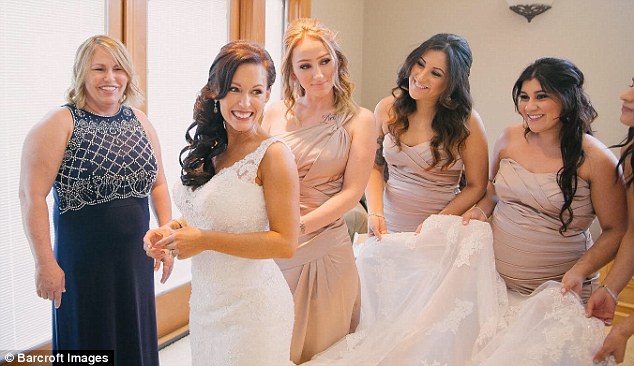 Big day: Brittni (pictured on her wedding day with her mother, left, and bridesmaids, right), tied the knot with Richard in 2016

‘I had more energy,’ she said. ‘I could perform the scenes and not even think about the repercussions anymore. It was giving me this false sense of happiness.

‘I thought I was happy while I was doing it but the moment I would come down, I wasn’t happy anymore so I would have to do another line.’

Brittni’s grandmother picked her up from where she was living in Los Angeles and moved her into her home in San Diego.

Together: Richard and Brittni have written two relationship books together, set to be released later this year 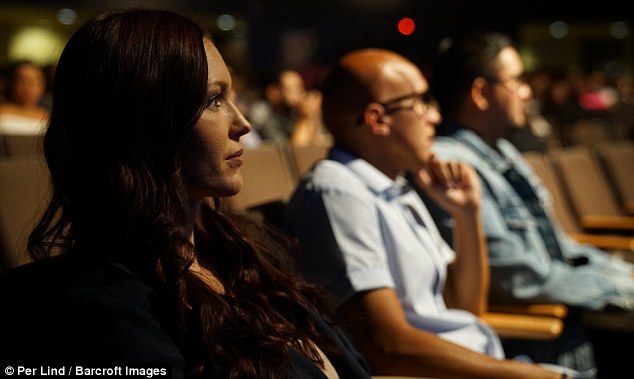 Network: Brittni is pictured watching a sermon at the Cornerstone Church where she is a pastor for the young adult ministry 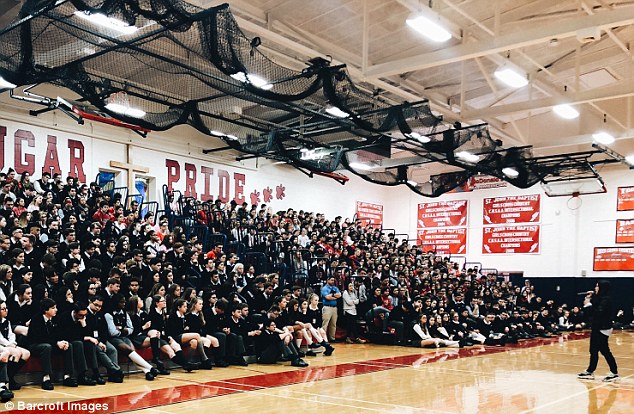 Youth: Brittni is pictured doing some public speaking at a high school 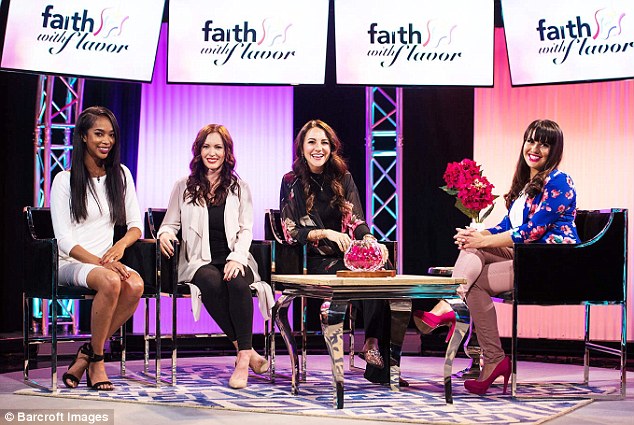 Public persona: Brittni (second from left) has spoken openly about her former career and how her life has changed

Brittni began attending the Cornerstone Church, where Pastor Richard De La Mora was preaching, and over the course of a year, fell in love with him.

‘I’m beyond proud of my wife’s transformation,’ Richard said. ‘It just moves my heart because here was a woman who was once lost and now she is found.’

The couple have written two relationship books together, set to be released later this year. 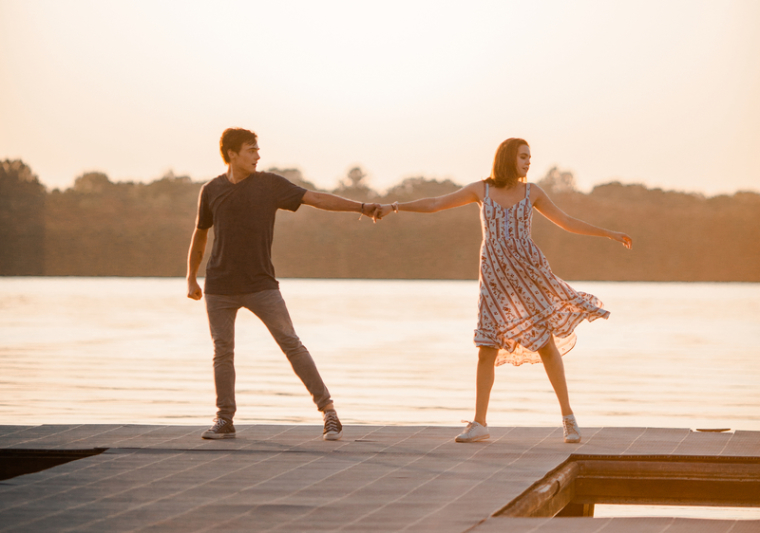 North Korea Cuts Ties With Malaysia Over Extradition of Suspect to U.S.