A passenger who fell off a cruise ship near the coast of Croatia treaded water for 10 hours before her rescue.

The 46-year-old British woman, Kay Longstaff, fell off a Norwegian Cruise Line ship around midnight Saturday, plunging into the Adriatic Sea. She told Croatian news channel HRT that she was sitting at the back of the deck before the fall. She was roughly 60 miles away from the Croatian coast.

She was rescued by the Croatian coast guard 10 hours after her fall on Sunday and taken to a hospital in the town of Pula. Longstaff was released from the hospital on Monday. 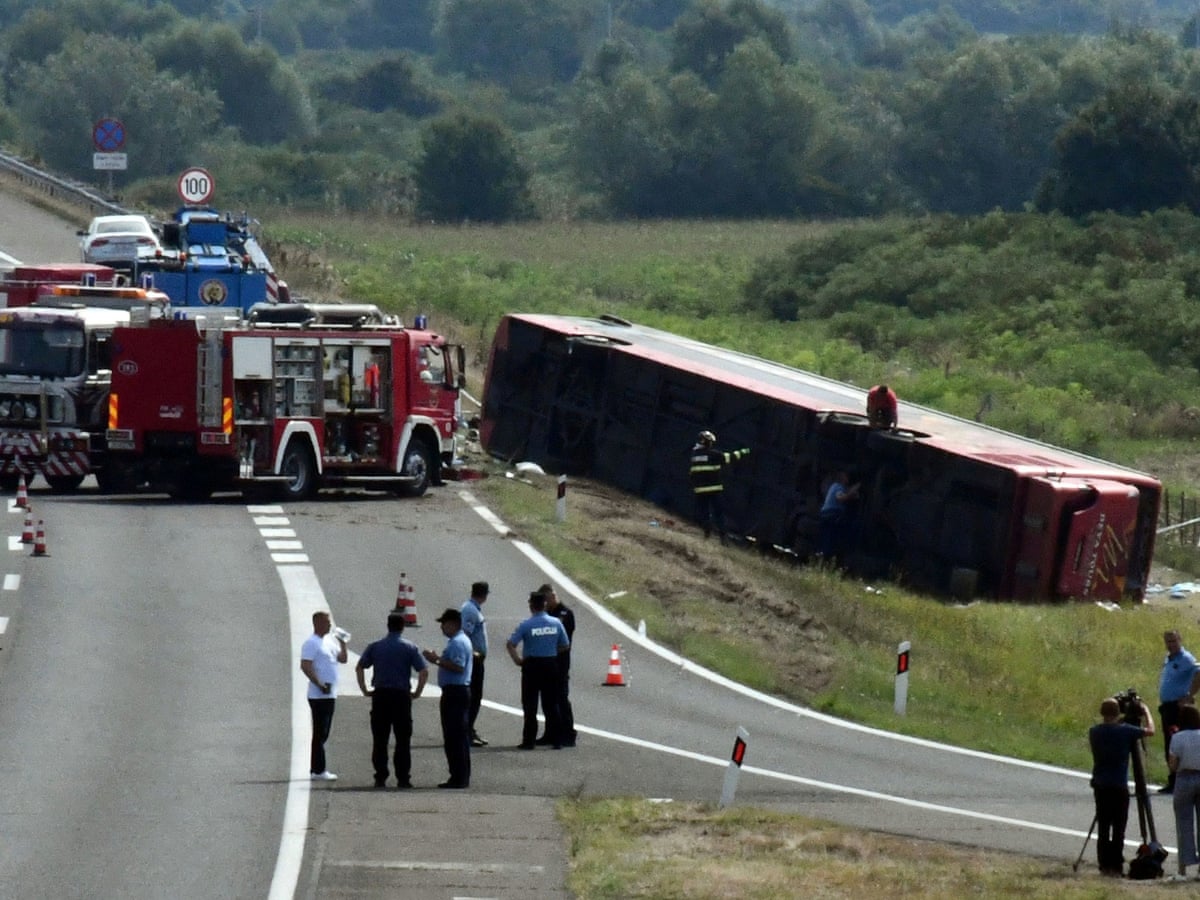