North Korea and the United States on Saturday sparred over an agreement reached at a landmark summit in June for the Asian country to end its nuclear program, as Washington called for maintaining sanctions pressure against Pyongyang, which in turn said it was alarmed by U.S. intentions.

The discord at a regional forum in Singapore was the latest reminder of the difficulties that have long impaired efforts to negotiate an end to North Korea’s nuclear and missile programs, despite commitments made at an unprecedented summit between U.S. President Donald Trump and North Korean leader Kim Jong Un in the city state less than two months ago.

“What is alarming however is the insistent moves manifested within the U.S. to go back to the old, far from its leader’s intention,” he said.

Ri made the statement after U.S. Secretary of State Mike Pompeo had left the Singapore conference center for Indonesia having pressed Southeast Asian nations to maintain sanctions on North Korea until it gives up a nuclear weapons program that now threatens the United States.

At the June 12 summit, Kim, who is seeking relief from tough sanctions, committed to work towards denuclearisation, but North Korea has offered no details on how it might go about this.

Pompeo suggested on Friday that continued work on weapons programs by North Korea was inconsistent with Kim’s commitment to denuclearize. On Saturday, he nevertheless said he was optimistic a North Korean denuclearisation could be achieved although it “would take some time.”

Ri said North Korea had made goodwill gestures, including a moratorium on nuclear tests and rocket launches and the dismantling of a nuclear test ground.

“However, the United States, instead of responding to these measures, is raising its voice louder for maintaining the sanctions against the DPRK and showing the attitude to retreat even from declaring the end of the war, a very basic and primary step for providing peace on the Korean peninsula,” he said.

WARNING TO MOSCOW
“I want to remind every nation that has supported these resolutions that this is a serious issue and something that we will discuss with Moscow,” he said. “We expect the Russians and all countries to abide by the U.N. Security Council resolutions and enforce sanctions on North Korea.”

Russia has denied a report by the Wall Street Journal that said Moscow was allowing thousands of fresh North Korean laborers into the country and granting them work permits in a potential breach of U.N sanctions.

According to a confidential U.N. report seen by Reuters on Friday, North Korea has not stopped nuclear and missile programs in violation of United Nations sanctions.

Although Pompeo has been leading U.S. negotiating efforts with North Korea, he had no formal meeting with Ri in Singapore. However, at a group photo session on Saturday, he walked up to the North Korean and shook hands and exchanged words and smiles.

He told Ri: “We should talk again soon,” the State Department said.

“I agree, there are many productive conversations to be had,” Ri replied, according to the State Department.

Pompeo later tweeted that it had been “a quick, polite exchange” and there had been the opportunity to deliver a letter for Kim Jong Un from Trump.

Trump posted a note on Twitter on Thursday thanking Kim for returning the remains of U.S. soldiers from the Korean War and saying he looked forward to seeing Kim again “soon”, although the White House said no second meeting was currently planned.

It is not the first time since the summit that North Korea has appeared to offer a more negative impression of the progress of talks with the United States that Washington.

Following a trip to Pyongyang in July, Pompeo spoke of progress, but as soon as he had left the country North Korea accused him of “gangster-like” diplomacy, casting doubts about the future of the discussions.

Even so, Trump has continued to hail progress, emphasizing the halt in bomb and missile tests and North Korea’s return of purported American war remains.

A senior State Department official sought to play down Ri’s statement, saying it was to be expected.

“Much of the intervention was positive and that’s an improvement from the past,” the official said. “We’re building a relationship with North Korea after years of difficult relations.”

Pompeo told a Senate committee hearing on July 25 that North Korea was continuing to produce fuel for nuclear bombs in spite of its denuclearisation pledge. 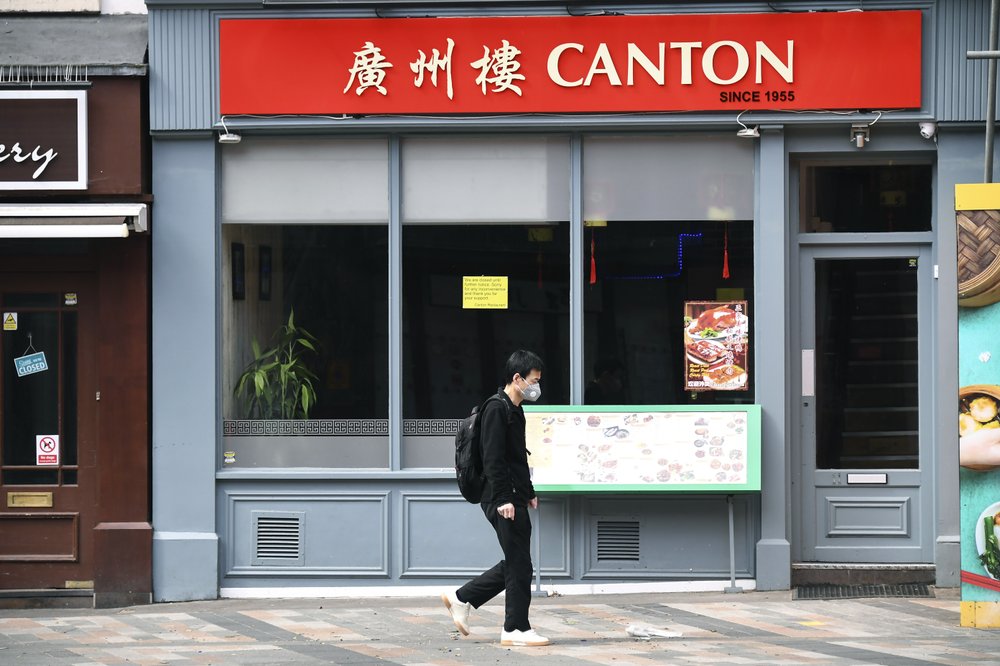 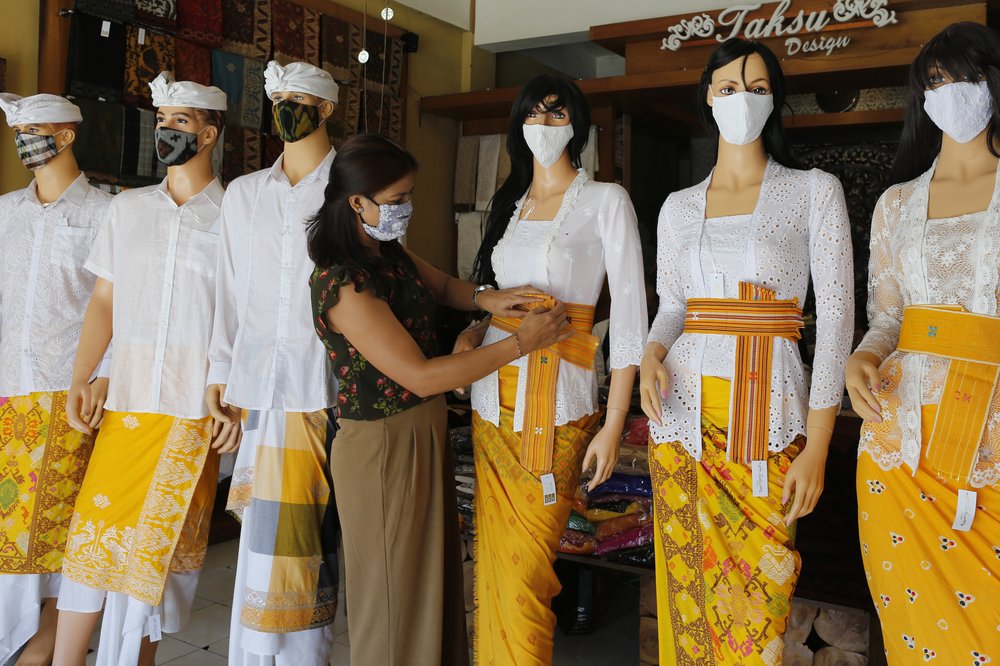