A pro-family organization in Massachusetts is celebrating the failure of controversial bills.

Since January of last year, the Massachusetts Family Institute (MFI) has spoken out against Planned Parenthood’s Sex Ed Mandate, a ban on counseling for minors with unwanted same-sex attraction, and an anti-religious liberty bill, among other measures. But the Massachusetts House and Senate adjourned their final formal session of the 2017-2018 legislative cycle last Wednesday, and all of the major bills the Institute has been fighting failed.

“That means the bills I’ve been writing about since January of last year will not become law, and their supporters will have to start the whole legislative process all over again in January of 2019,” cheers Andrew Beckwith, president of the Massachusetts Family Institute.

The Institute is now focused on the November election and what Beckwith considers “probably the worst measure to get passed from the 2016 legislative session in the bathroom bill.” 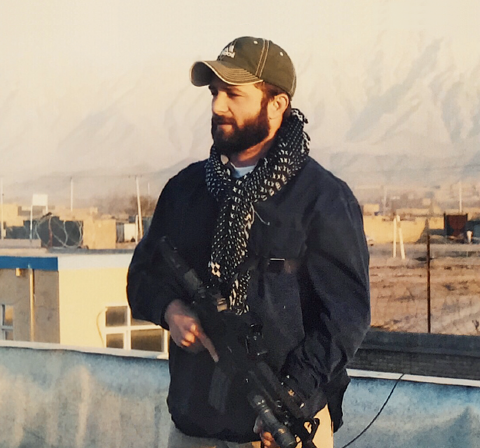