Dallas Cowboys owner Jerry Jones is proud of quarterback Dak Prescott’s leadership and how he has helped the team navigate questions about protests during the national anthem.

In a video clip posted by TMZ on Thursday, Jones was asked if he thought Prescott would receive as much criticism as he has for telling reporters in July that he would not protest during the national anthem.

“I’m so proud of him, just proud of him the way he leads the team, for not letting it mess with their practices,” Jones replied to TMZ.

Jones has been outspoken in his opposition to demonstrations during the national anthem, which participating players have described as a means of protesting police brutality and racial inequality. The boisterous owner told reporters late last month that his team’s policy on the issue is simple: “Our policy is you stand during the anthem, toe on the line.”

Prescott was subsequently asked about Jones’ stance and said he doesn’t protest because he doesn’t think the national anthem is “the time or the venue to do so.” 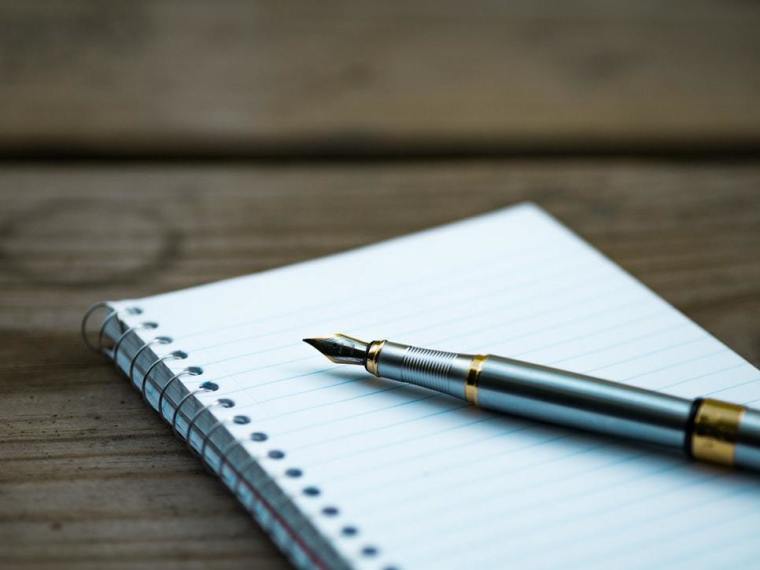