British media today is reporting that archaeologists have solved a millennia-old mystery–where was the wedding at Cana where Jesus performed his first miracle? The announcement again bolsters the case for the New Testament’s historical accuracy.

The Gospel of John famously recounts the story of Jesus Christ turning water into wine during the wedding at Cana.

In the account, Jesus, his mother Mary and his disciples are invited to a wedding, and when the wine runs out, Jesus delivers a sign of his glory by turning water into wine.

Pilgrims have for hundreds of years believed the miracle site to be Kafr Kanna, a town in northern Israel near the Sea of Galilee.

But in the bombshell development, archaeologists now believe the Cana of biblical times to actually be a dusty hillside five miles further north.

A number of compelling clues suggest the site is actually Khirbet Qana, a Jewish village that existed between the years of 323 BC and AD 324.

Excavations have revealed a network of tunnels used for Christian worship, marked with crosses and references to Kyrie Iesou, a Greek phrase meaning Lord Jesus.

There is also an altar and a shelf with the remains of a stone vessel, plus room for five more. MYSTERY: An altar marked with a cross in a tunnels has been unearthed

Dr. Tom McCollough, who is directing excavations at the site, said there were three other sites with a credible claim to being the Cana of scripture.

“But none has the ensemble of evidence that makes such a persuasive case for Khirbet Qana,” he said.

“We have uncovered a large Christian veneration cave complex that was used by Christian pilgrims who came to venerate the water-to-wine miracle.

“This complex was used at the beginning of the late fifth or early 6th Century and continued to be used by pilgrims into the 12th Century Crusader period.

“The pilgrim texts we have from this period that describe what pilgrims did and saw when they came to Cana of Galilee match very closely what we have exposed as the veneration complex.”

As part of his evidence, McCollough points to the work of first-century Jewish historian Flavius Josephus.

He said: “His references to Cana align geographically with the location of Khirbet Qana and align logically with his movements.

“The reference to Cana in Josephus, the New Testament and in the rabbinic texts would argue the village was a Jewish village, near the Sea of Galilee and in the region of lower Galilee.

“Khirbet Qana fulfills all of these criteria.”

As for the better-known site at Kafr Kanna, McCollough is skeptical.

“However, this site was not recognized as a pilgrimage site for those seeking Cana until the 1700s.

“At this point the Franciscans were managing Christian pilgrimage and facilitating easy passage rather than historical accuracy.”

McCollough believes the discoveries at Khirbet Qana could even bolster the case for the historicity of the Gospel of John.

He said: “Our excavations have shown that this was in fact a thriving Jewish village located in the heart of much of Jesus’ life and ministry.

“For the Gospel of John, Cana is in some ways, Jesus’ safe place or operational centre. It is a place he and his disciples return to when they encounter resistance in Judea.

“I would argue our excavations warrant at least a reconsideration of the historical value of John’s references to Cana and Jesus.” 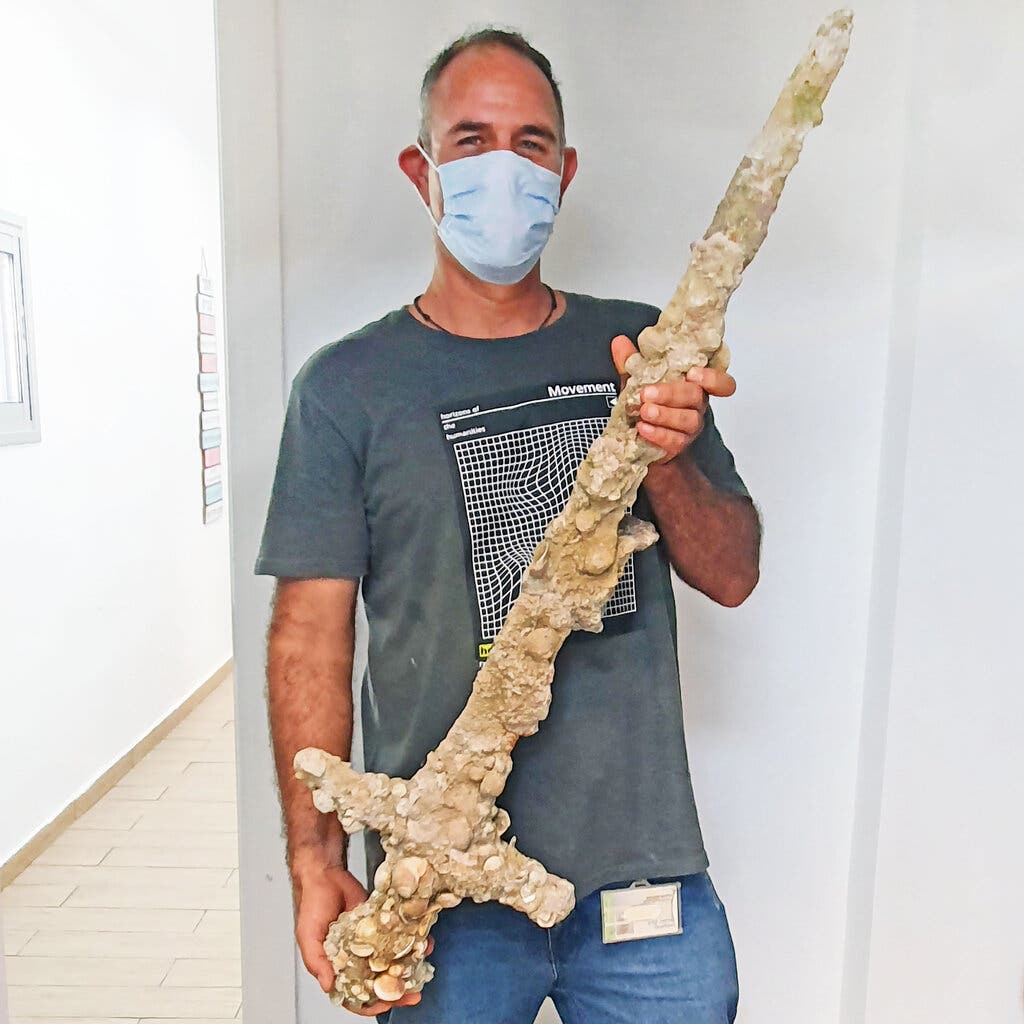