A divinity school professor has said that recent talk about gender-neutral revisions being made to the Episcopal Church’s Book of Common Prayer has been influenced in part by the #MeToo movement.

The Rev. Ruth Meyers, a scholar and professor at the Church Divinity School of the Pacific in Berkeley, California, told Sojourners in an interview Monday that the prayer book should be revised to reflect the changing world around believers.

“It’s important because our worship needs to speak to this world that’s on fire today and needs to tell this incredible Gospel story that we have and draw people into that Gospel proclamation,” Meyers said.

“When I was doing some work with this ‘Me Too’ committee preparing for general convention, one of the women on my committee talked about being in conversation with one of her peers. And their image of the church was, you know, God is this old white haired old man with a beard and what does [H]e have to do with me? This kind of stilted and narrow vision of God,” she added.

“And my friend said, ‘Oh, the Episcopal Church isn’t like that. We’re much more open and accepting and welcoming.’ And then this person came to church on Sunday and it was all [F]ather, [H]e, and this imagery of kingship and lordship and not the sense of God that my friend was trying to communicate.”

Meyers asserted that it’s vital to revise the prayer book so that it reflects God “as we’ve come to understand God today.”

It was announced at the 79th General Convention of the Episcopal Church in Austin, Texas, in July that Church officials are considering revising the Book of Common Prayer to say that God does not have a gender.

Later on during the convention, the House of Bishops passed a resolution encouraging the creation of new liturgies that would preserve the 1979 Book of Common Prayer, which is the last time it was revised.

Meyers insisted in the interview that there is a big connection between the struggle for gender equality in the Church and the words used to describe God.

She claimed that a “strongly patriarchal understanding of God” allows “for abuse of women, sexual harassment, sexual exploitation, and a sense of entitlement by men to women’s bodies.” 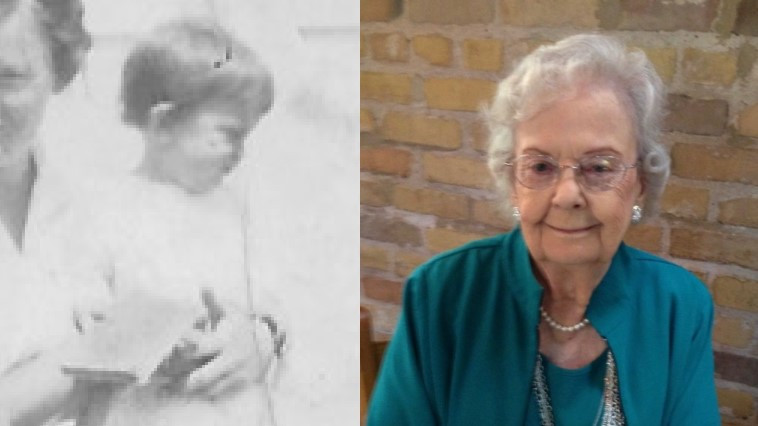