Sometimes help comes from unexpected places — Gary Farley can attest to that.

Six years ago, Farley knew he needed somebody to lend a hand in planting a church at Federal Correctional Institution (FCI), the new women’s prison in Aliceville, Ala., but he didn’t know exactly who.

He had thought he might recruit some volunteers from Pickens Baptist Association, where he served as director of missions at the time. He found a pianist, a worship leader and some other folks willing to go in and hold a regular church service.

But as the first women began arriving at the prison camp in late 2012, the warden told Farley another plan might be more effective.

“He told me that church works better if you use people from the prison rather than carrying church in from the outside,” said Farley, retired Pickens Baptist Association director of missions. “He told me there would be folks on the inside who can do church really well.”

So Farley decided to take his advice — a move that would change his life and his ministry.

“I began to try to get the women involved in planning the services,” he said. “They were able to provide quality music and we drew on their talents to start the church.”

One of the musicians said she had some friends who were being transferred in from Tallahassee who could help out too. One of those was Alice Marie Johnson, a grandmother who had served more than 20 years of a life sentence for a first-time, nonviolent drug offense.

“Alice was really good at putting together dramas,” Farley said. “I found her to be just a charming lady and a very committed Christian. She wrote and directed a passion play and put it on several times. It was just amazing.”

Johnson had a knack for pulling together the different cultures and gifts inside the prison camp, Farley said. She gathered some Hispanic women to sing “Via Dolorosa,” and she put together a variety of music and even included humor, he said.

And over the years, with Johnson and the other women working alongside Farley and other chaplains and volunteers, the congregations that met within the walls of FCI became the biggest church in the county. More than 500 or 600 inmates gather for worship each week, some in the camp, some in the main prison and some in a Spanish-language service.

That’s a miracle, Farley said. And they’ve seen more miracles happen. One of them was Johnson’s recent release.

In 2016, Johnson published a piece on her plight. Her family and job life had been good for years, but in 1989 she and her husband divorced, and not too long after, her youngest son was killed in a motorcycle accident.

Under the weight of that burden, Johnson made some poor decisions, she wrote.

“I want this part to be clear: I acknowledge that I have done wrong. I made the biggest mistake of my life to make ends meet and got involved with people selling drugs.” 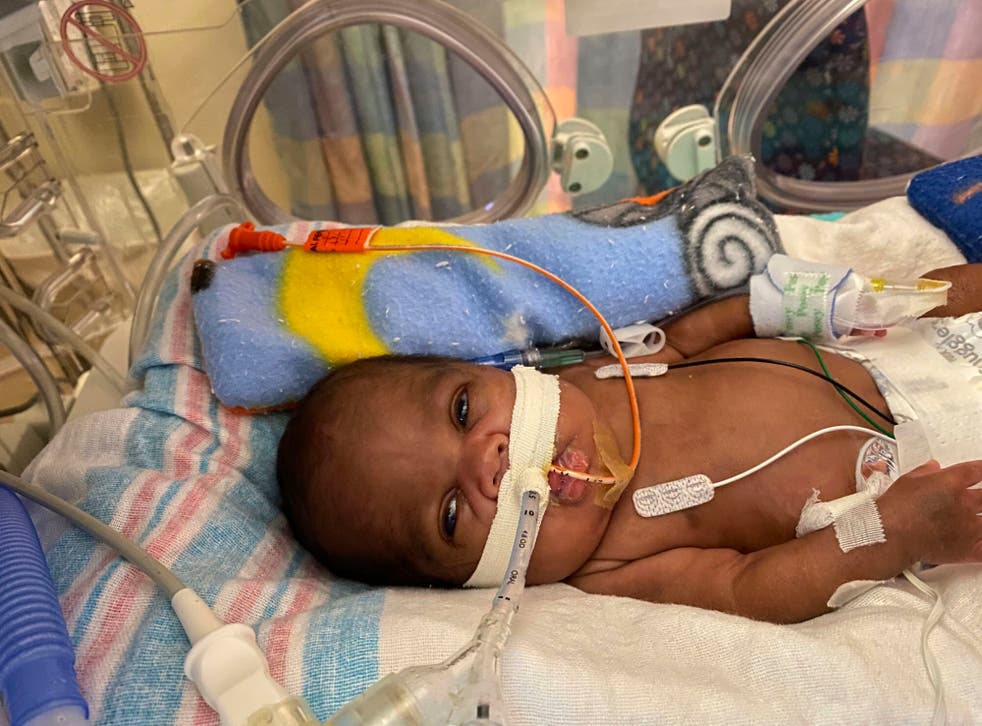