Major change is coming to the Oscars.

On Tuesday night, just five months after the lowest-rated Academy Awards telecast on record (a mere 26.5 million viewers tuned in), the Academy of Motion Picture Arts and Sciences’ board of governors not only re-elected cinematographer John Bailey as its president, but also approved several major changes to the tradition-bound ceremony’s format in the hope of retaining the viewers it still has and luring others back into the fold ahead of the 91st Academy Awards on Feb. 24, 2019.

To address the concerns of those who find the show to be too long and boring (thanks largely to the current existence of 24 competitive awards, of which the general public only cares about a few), Bailey and Academy CEO Dawn Hudson said in a letter to members that the board has “committed to producing an entertaining show in three hours.” They explain that this will be achieved partly by “present[ing] select categories live, in the Dolby Theatre, during commercial breaks (categories to be determined).” Those categories will not be removed from the telecast; instead, “the winning moments will then be edited and aired later in the broadcast.”

This new format is similar to the one employed at the Tony Awards, which are annually broadcast on CBS, to recognize some of its lower-profile categories. (The Tonys present those awards and record acceptance speeches of them during a pretelecast portion of the ceremony, rather than during commercial breaks. Presenting them during commercial breaks is probably intended to make nominees in those categories feel more integrated into the heart of the telecast.)

The fact that this change has been endorsed by the Academy’s board of governors, which is dominated by representatives of “below-the-line” branches whose Oscar winners could be impacted by this, is a testament to how dire the situation is, as far as the telecast’s ratings. Still, one can safely expect a groundswell of protest from some of the members of those branches.

At least as important, in terms of improving the ratings of the Oscars telecast for ABC, the Academy also said in its letter that it “will create a new category for outstanding achievement in popular film” in time for the 91st Oscars, adding that “[e]ligibility requirements and other key details will be forthcoming.” Some will complain that adding such a category cheapens the prestige of the Oscars, making it more like the People’s Choice Awards or MTV Movie & TV Awards, but that is old-world thinking. More than the length of the telecast or the name of the host, Oscar ratings have been shown to correlate with the popularity of the nominated films among the general public. And the gulf between what the public buys tickets to see and what the Academy nominates and awards has never been greater. 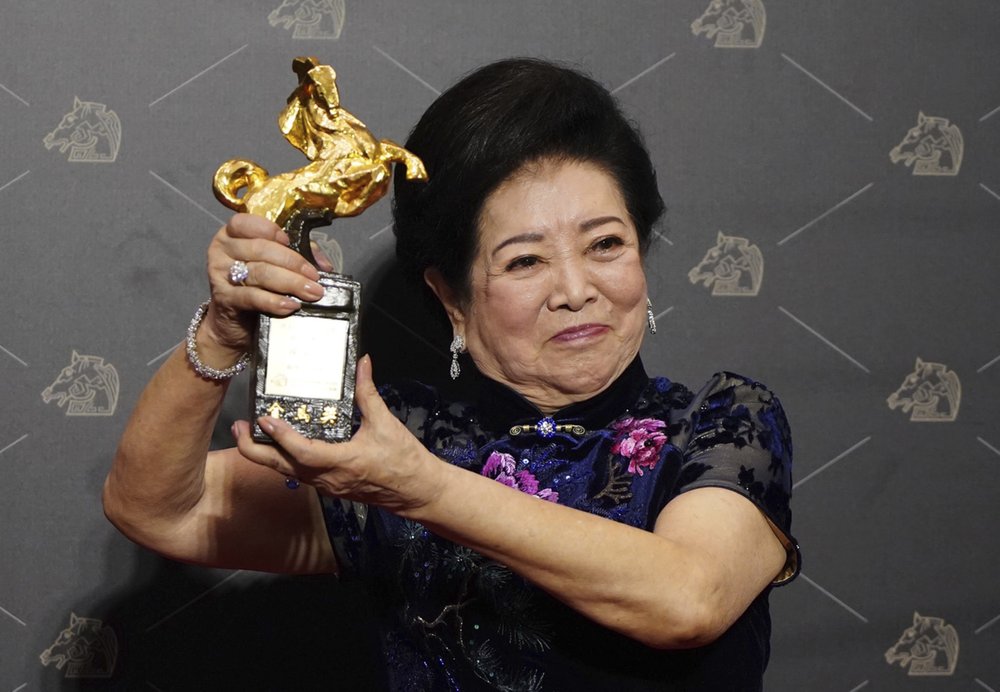