A helicopter crash killed all 18 people aboard Saturday in a remote area in Russia’s Siberia region, state media reported.

The helicopter crashed immediately after takeoff in the small Arctic town of Igarka, in the Krasnoyarsk area, after colliding in midair with another helicopter’s suspended cargo, state-run TASS news agency reported.

It was carrying three crew members and 15 workers from an oil field in the area, Russia’s Sputnik news agency said.

Investigators are looking into what caused the deadly incident. Two flight recorders have been found at the scene, TASS reported. 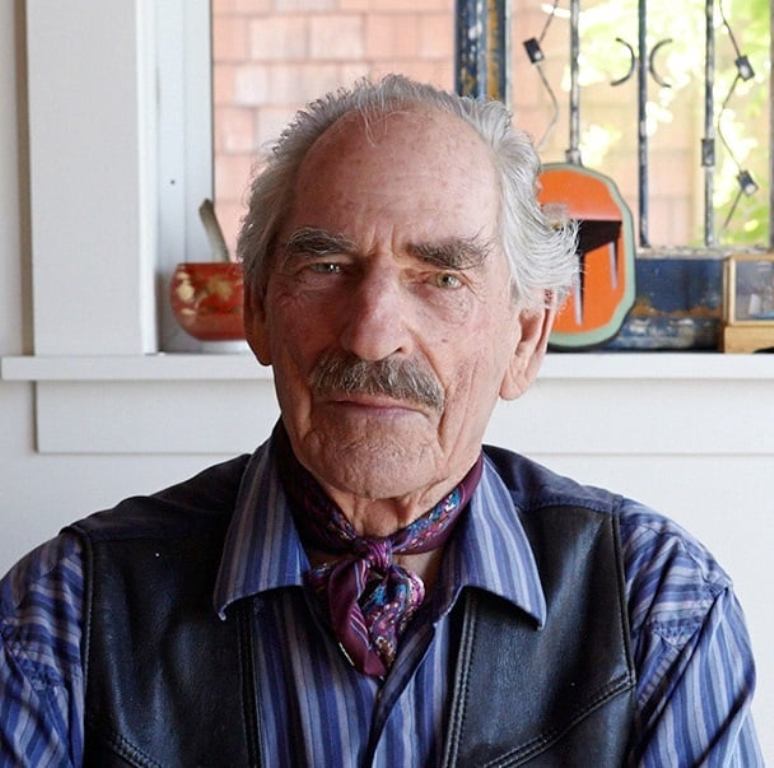 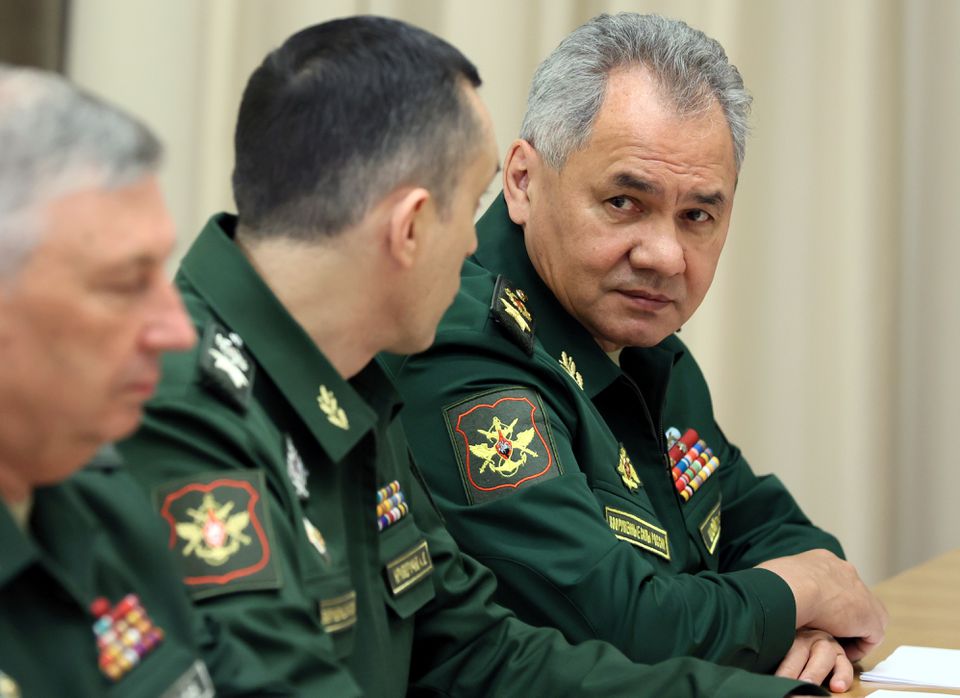