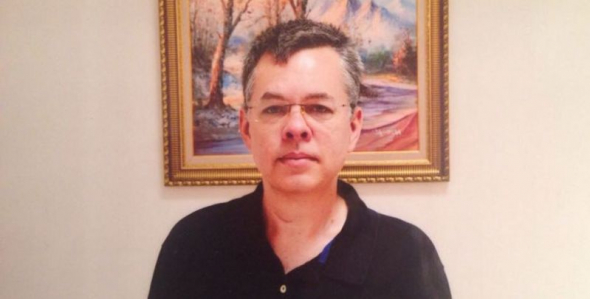 A Turkish court remanded American pastor Andrew Brunson back to prison on Wednesday until his next court hearing on Oct. 12 despite earlier reports suggesting that the Presbyterian pastor could be released after nearly two years in prison.

Brunson, a North Carolina native who has served as a pastor of Izmir Resurrection Church for over two decades and has been imprisoned since October 2016, appeared for his third court hearing after being indicted on terrorism charges and accused of having connections to a terror network blamed for organizing the July 2016 coup attempt against the Erdogan government.

Brunson faces up to 35 years in prison and has denied the charges, which also includes having connections to militants with the Kurdistan Workers Party. Human rights activists and U.S. lawmakers have long blasted the allegations as baseless.

Pastor Bill Devlin from Infinity Bible Church in New York City traveled to Aliaga for the hearing. He told The Christian Post that the prosecution brought forward three “false witnesses” who didn’t offer any firsthand information about accusations that Brunson had “terrorist propaganda” or a Kurdish flag in his church in Izmir.

“It is all second and thirdhand,” Devlin said of the testimonies.

According to Devlin, a pastor and a woman were allowed to testify in defense of Brunson. Devlin said that the pastor told the court that Brunson has denounced terrorism and never had any connections with the PKK or Islamic cleric Fethullah Gulen, who currently lives in Pennsylvania.

As Turkey has reportedly accused Brunson and American churches of conspiring with U.S. intelligence agencies to undermine Turkish sovereignty, Devlin said that the pastor also vouched that Brunson has no connection to the CIA or any other intelligence agency.

“There are these conspiracy theories as deep as the Pacific Ocean,” Devlin stated.

“Brunson’s Istanbul attorney, [Ismail Cem Halavurt], said [during the hearing] that all of the evidence that has been presented by these witnesses against Bruson is false and it’s all lies and there is nothing to substantiate it. Then the lawyer went on to say to the presiding judge that there is no reason why Pastor Brunson should continue to be held.”

The hearing began around 10 a.m. and it wasn’t until about 3:30 p.m. that the presiding judge announced that Brunson would continue to be held until a continuation of the trial on Oct. 12.

“Everybody just walked out of the court shaking their heads,” Devlin detailed. “Why does this continue to go on?”

According to Reuters, Brunson, who appeared in a black suit and tie, told the court that it is hard for him to be separated from his wife, Norine, and children. Although he proclaims his innocence, Brunson asserted that it is his “turn” to suffer in the name of Christ.

“There is no concrete evidence against me. The disciples of Jesus suffered in his name, now it is my turn,” the 50-year-old pastor was quoted as saying in Turkish. “I am an innocent man on all these charges. I reject them. I know why I am here. I am here to suffer in Jesus’ name.” 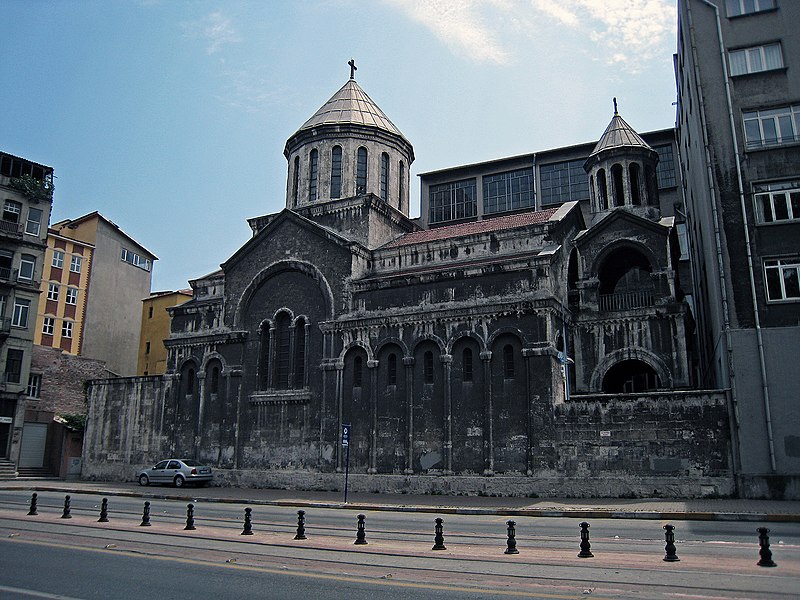 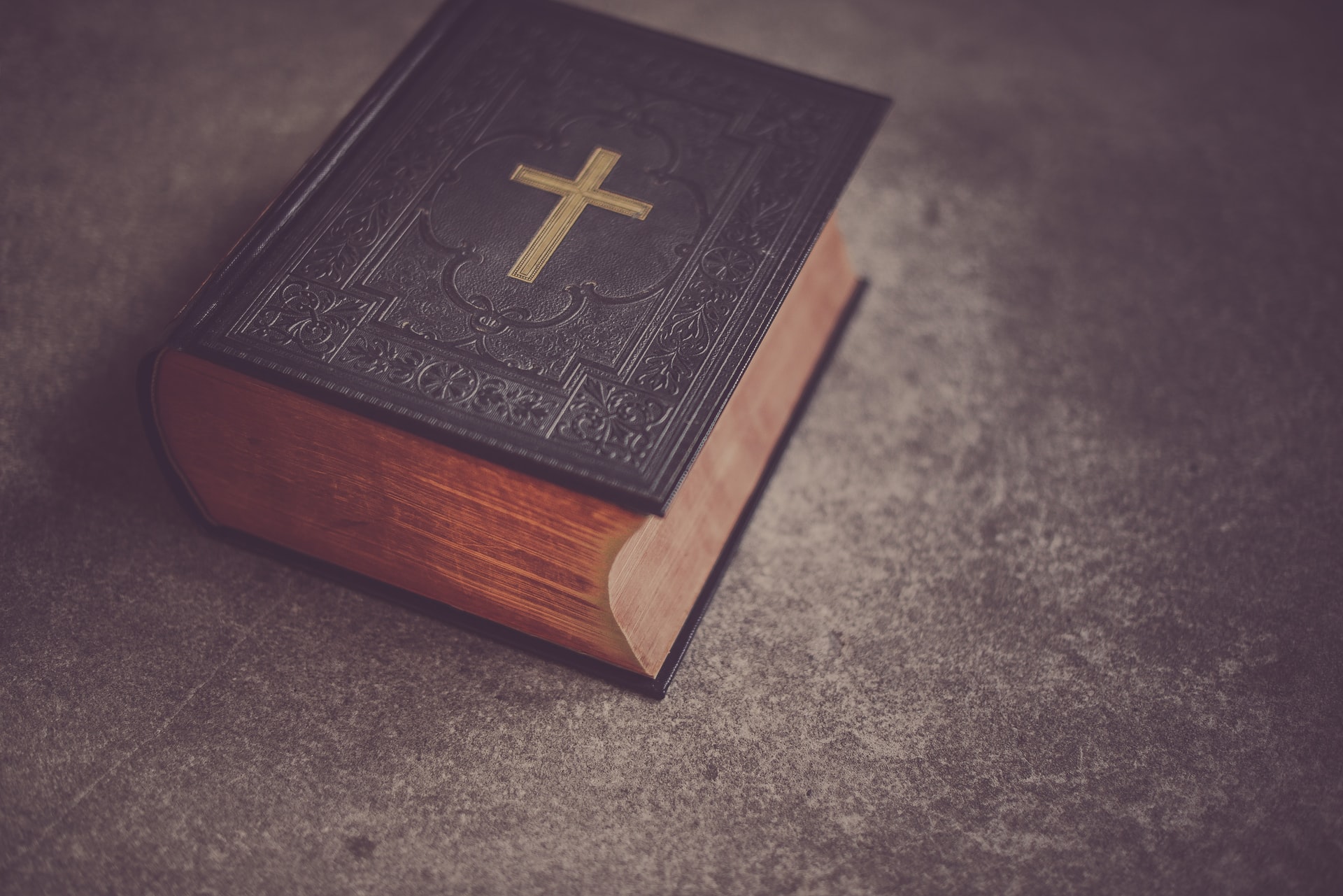 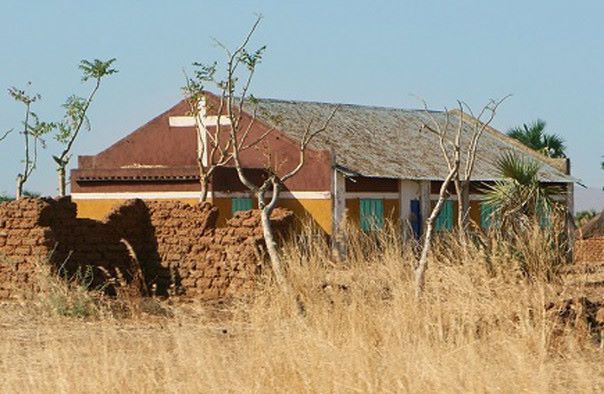