President Donald Trump is zeroing in on his final list of potential candidates for the Supreme Court and is focusing on three appeals court judges: Brett Kavanaugh, Amy Coney Barrett and Raymond Kethledge, people familiar with the process said Thursday.

Trump finished formal interviews and will consider his decision during his stay this weekend at his golf resort in Bedminster, New Jersey, according to people familiar with the search who requested anonymity because they were not authorized to speak publicly on the selection process.

To announce the pick to replace retiring Supreme Court Justice Anthony Kennedy, the White House plans a prime-time announcement by Trump on Monday. The event is likely to be similar to the one the White House staged last year for Trump’s selection of Justice Neil Gorsuch.

Though the formal interviews are completed, one source said it’s possible Trump could talk by phone with one or more of the candidates over the weekend if he feels he needs more information.

The possibility of a wild card candidacy could not be discounted, the source said. That group includes appeals court Judge Amul Thapar, who has the backing of Senate Majority Leader Mitch McConnell, R-Ky.

Kavanaugh and Kethledge are the favorites based on the fact that Trump is asking more questions about them, sources said. 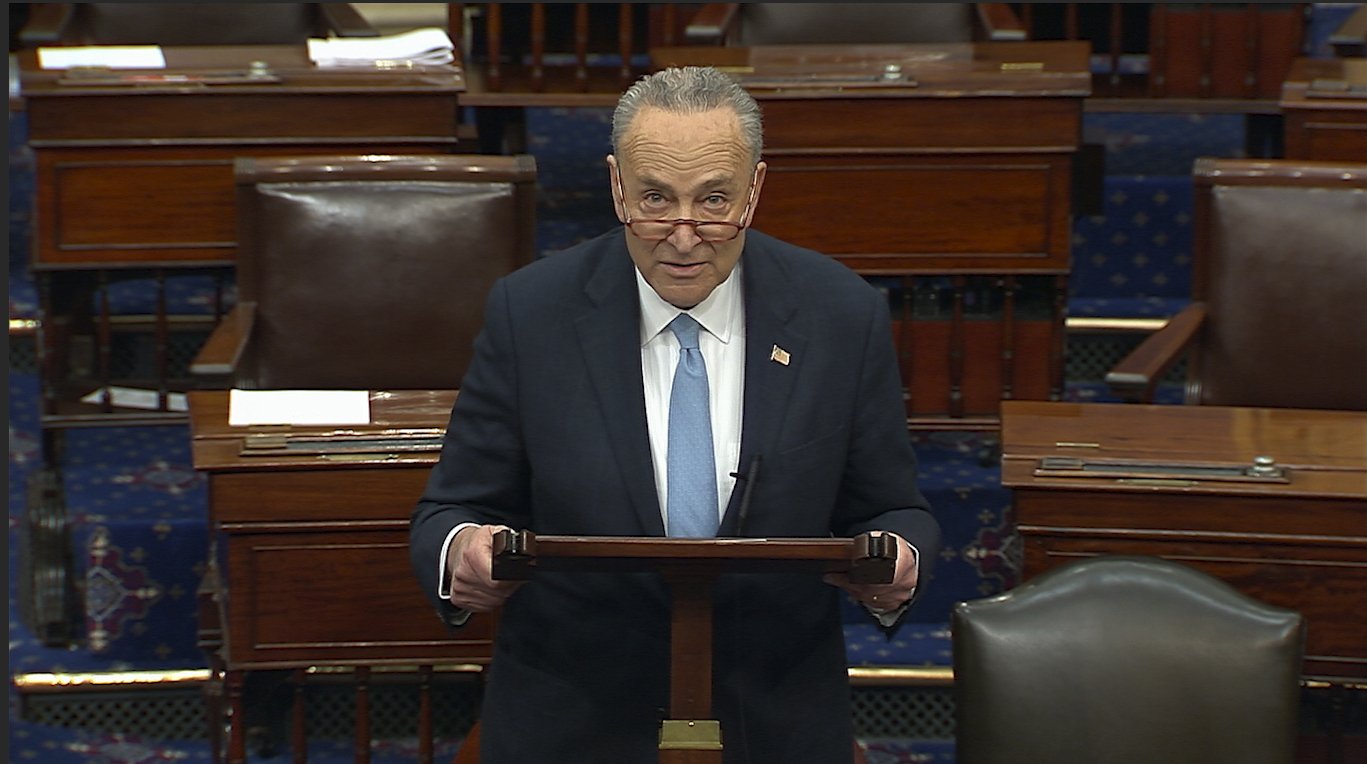 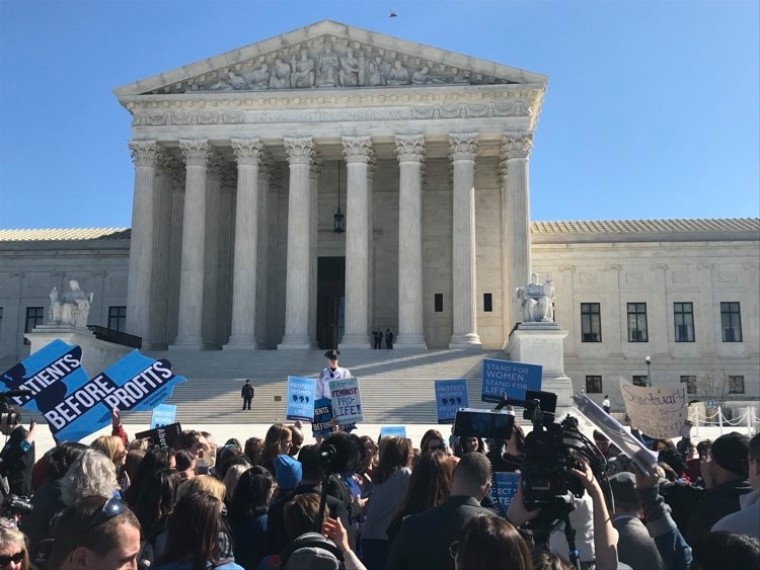 Supreme Court Divided Over Whether Civil Rights Protections Apply to Gender Identity and Sexual Orientation in Case That Could Affect Christian Businesses as Conservative...