It was the longest semi-final at SW19, surpassing the four hours and 43 minutes set by Novak Djokovic and Juan Martín Del Potro in 2013, and the second longest match of all time. It lasted six hours and 36 minutes and the fact that Isner was involved was no surprise given that the ninth seed took 11 hours and five minutes to beat Nicolas Mahut here eight years ago.

For Isner, it was an agonising way to fall short in his attempt to become the first American man to reach the final since Andy Roddick in 2009. He lost 7-6 (6), 6-7 (5), 6-7 (9), 6-4, 26-24 to an old friend from his college days. Anderson, the man who ended Roger Federer’s title defence, will play Djokovic or Rafael Nadal on Saturday. The eighth seed is the first South African to reach the men’s final since Brian Norton in 1921.

A meeting between a 6ft 10in American and his 6ft 8in opponent hardly looked like the most appetising fare and it was telling that Centre Court was never full, lending weight to the theory that the punters were still mourning the demise of Roger Federer.

Yet it is lazy to be sniffy about the stylistic shortcomings of Anderson and Isner, to overlook how they have survived the cull of top seeds on this side of the draw. The contest might have lacked subtlety, but nobody could argue they had been shortchanged.

For the returner, every snatched point seemed loaded with added significance and early on Isner probed for signs of weariness in Anderson, who put in the miles during his comeback against Federer on Wednesday.

Isner had three chances to break for a 2-1 lead and Anderson, who needed 15 minutes to hold, was fortunate when the American missed a straightforward volley. The thought occurred that this was not going to be a swift argument.

So it proved. Isner, who might have been disappointed not to see Donald Trump in the royal box, was determined not to freeze in his first grand slam semi-final. For too long he was best known around these parts for beating Mahut in the longest match in the sport’s history. His Wimbledon record was modest: this was the first time he had made it past the third round. Eight years on from the Mahut epic, Isner has emerged as a tougher animal. His results this season include a win against Alexander Zverev in the Miami Open final in April.

Isner was making most of the running, but the match gradually fell into a repetitive rhythm as aces, unreturned serves, short rallies and occasional advances to the net all blended into one. The applause felt respectful, an acknowledgement that every hold was delaying the start of Novak Djokovic v Rafael Nadal, and there was a hopeful murmur when Isner’s first double-fault handed Anderson a set point in the 10th game. But after 52 minutes of slugging, they were in a tie-break.

Something had to give. Isner earned a set point with an ace for 6-5, only for Anderson to save at the net before taking a 7-6 lead. It ended with Isner bludgeoning a forehand into the net. 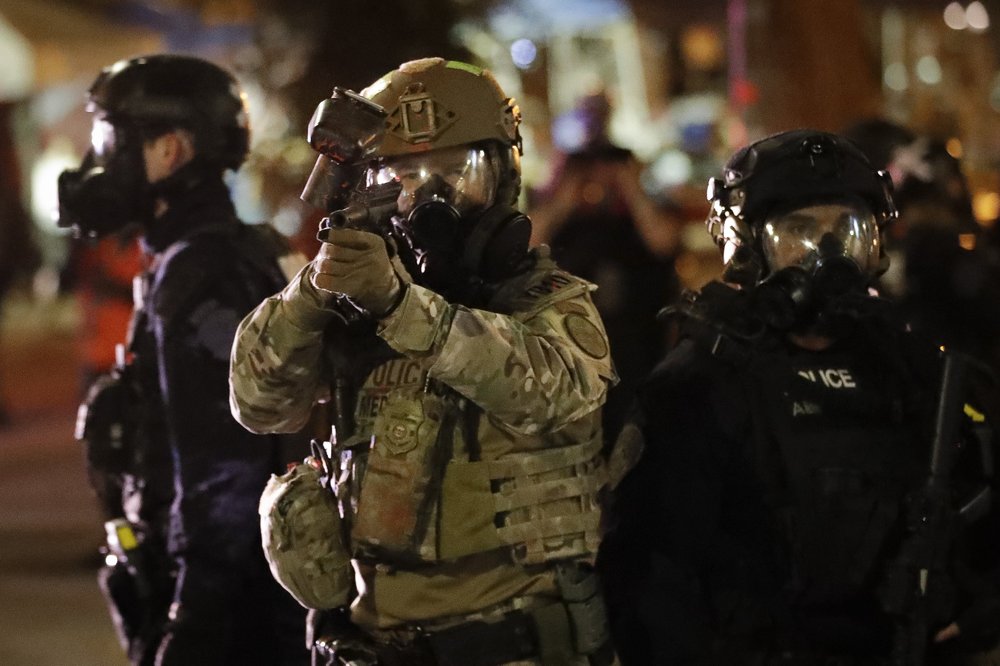 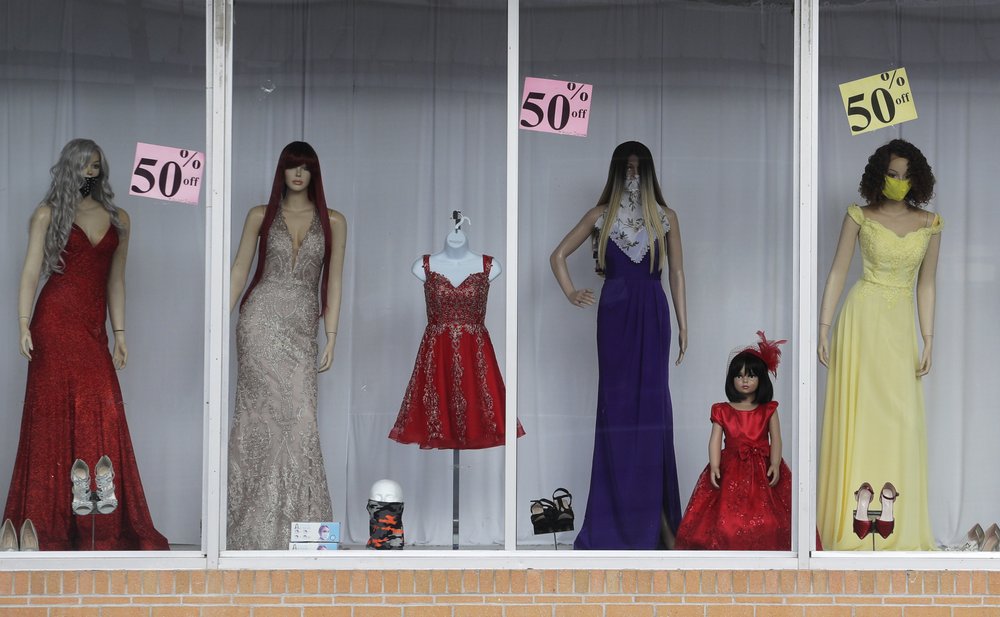