Last week, Dallas Cowboys coach Jerry Jones told the media that his team would be on the sidelines, standing at attention during the playing of the national anthem this season.

Don’t expect any further conversation on the topic from Jones this week, however.

According to a report by the (Fort Worth) Star-Telegram, Jones’ staff told several television stations that he could not speak with them about the national anthem in interviews from training camp in Oxnard, Calif. Staffers said the NFL told Jones to stop talking about the policy he had set for his team.

Reporter Mike Doocy of Dallas-area Fox 4 was told at the last minute by the Cowboys public relations staff not to ask about the national anthem. He decided to cancel the interview, the Star-Telegram reported.

Jones completed the interview with other TV stations as scheduled without talking about the anthem.

The league and the NFL Players Association are working to come up with a national anthem policy agreeable to both sides before the season starts in September. 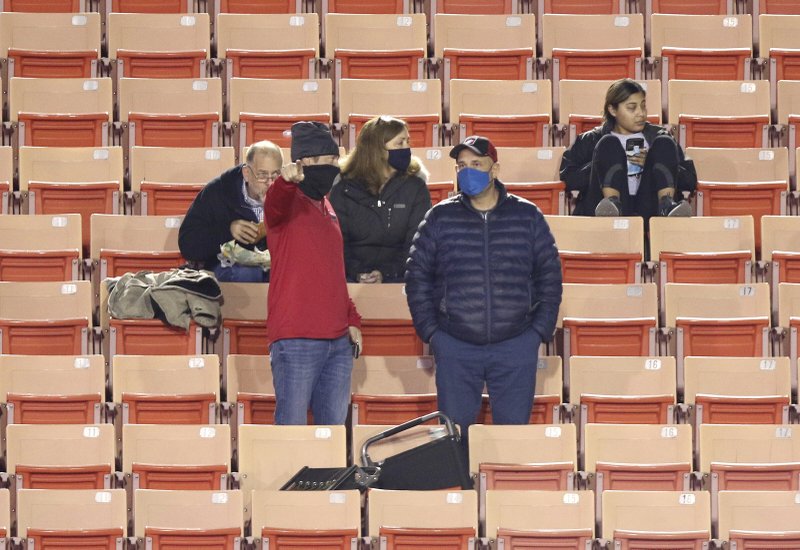 Steelers Put Ben Roethlisberger and Four Others on COVID-19 List