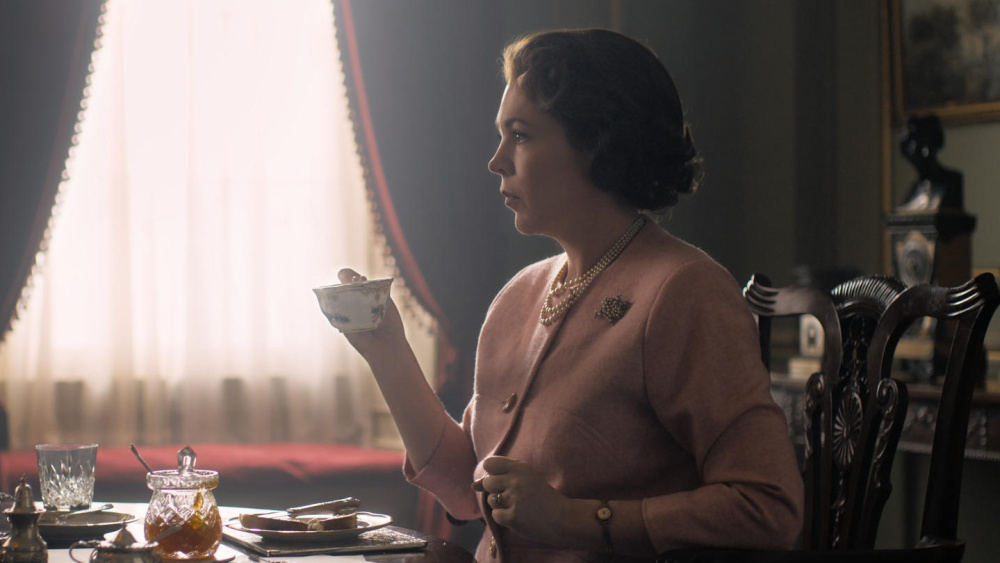 Netflix has released its first look at Olivia Colman as Queen Elizabeth II in the new season of “The Crown,” which is in production. Colman will play Her Majesty in the third and fourth seasons of the smash hit, taking over the role from Claire Foy.

The image shows the queen sipping a nice cuppa and wearing her trademark pearls. No other cast members can be seen.

Season 3 is expected to premiere in 2019. Picking up roughly where the second season ended, it covers the period of 1964 through the early 1970s. The overhauled cast includes Tobias Menzies as the queen’s husband, Prince Philip; Helena Bonham Carter as the queen’s sister, Princess Margaret; and the recently announced Ben Daniels as Antony Armstrong-Jones, Margaret’s husband. 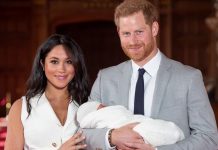 Carmen Fowler LaBerge: Why the Spiritual Commitment of Baptism is So Important 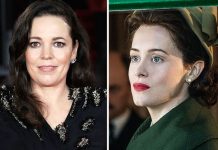 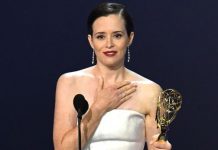 WATCH – The Queen is Crowned: Enormous Talent Claire Foy Chokes Back Tears as She Wins First Emmy Award for ‘The Crown’ and Dedicates... 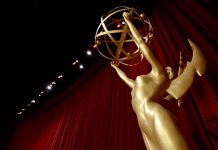 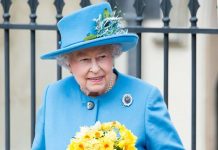 Princess Eugenie Says the Queen ‘Likes the Show’ “The Crown” 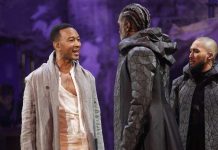