Mo’Nique defended her “sister in comedy” Roseanne Barr and asked the public to forgive the former sitcom star for her controversial tweet.

Barr made headlines after she tweeted in May that Obama adviser Valerie Jarrett, who is African-American and was born in Iran, looked as though the “muslim brotherhood & planet of the apes had a baby.”

“Roseanne Barr is my sister in comedy and she is my universal sister and what I won’t do…is throw her away for making a mistake,” Mo’Nique argued on KTLA. “We’ve all said and done things, baby, that we wish we could take back and swallow and say [‘oops’] but when you’re in the public eye, you can’t, and it’s out there but to put the title of racist on her [is not true].”

The former talk show host went on to share her past experience with Barr and said she had nothing but nice things to say about her.

“When I had the ‘Mo’Nique’ show and there were big, major, black superstar talent that had white representatives and they told their talent that show was ‘too black’ and we really don’t want you to go on there,” Mo’Nique recalled. “But there was a white woman named Roseanne Barr that showed up for me when people that looked like me [didn’t].”

The 50-year-old said Barr didn’t hesitate to come on her show and offered her advice at the time that stuck with Mo’Nique all these years.

“That woman was giving me some beautiful words and she told me, ‘Mo’Nique, I’m going to tell you right now baby, they’re going to consider you difficult. They’re going to call you the B-word because you’re a woman who won’t lay down and take that foolishness.”

Mo’Nique went on to say while Barr “made a mistake” and “said something out-of-line” we should forgive her.

“Yes, my sister made a mistake and she said something that I know she wishes you could take back,” she shared before adding, ”But what I would ask you is that we don’t throw her away … I know what it is … to be thrown away based on a lie.”

Speaking in her first national television interview since the scandal, Barr told Fox News’ Sean Hannity last week that she was “so sad that people thought” her tweets about Valerie Jarrett were “racist.”

“I’ve apologized a lot, it’s been two months,” Barr said. “I feel like I have apologized and explained and asked for forgiveness and made recompense, that’s part of my religion.”

Editor-in-chief of the top US medical journal, Journal of the American Medical Association, is placed on leave for tweeting that there is no structural...

Pope Francis’ Visit to Iraq Does Nothing for Iraqi Christians 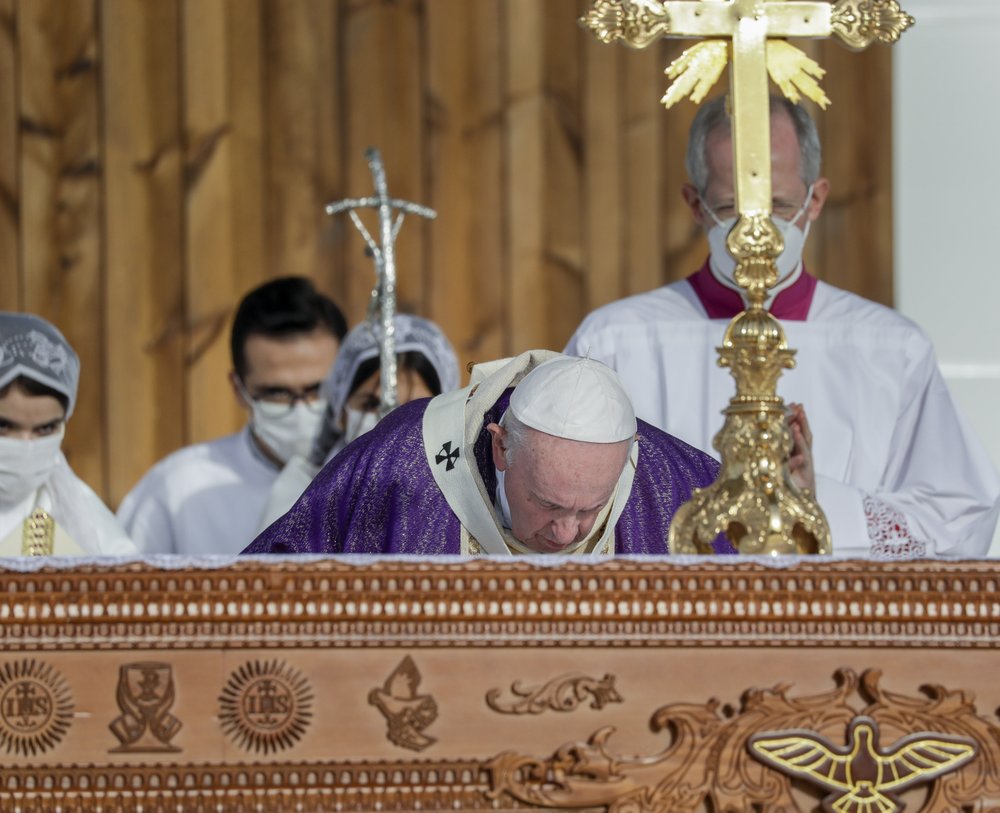