A new poll conducted by the Public Religion Research Institute and The Atlantic shows that when it comes to politics, white evangelical Christians stand apart from every other religious group.

The poll found that 61 percent of evangelicals say the United States is headed in the right direction. By comparison, 64 percent of the overall public — including majorities of other Christian groups as well as religiously unaffiliated Americans — believes the country is seriously off track.

“White evangelical Protestants are sitting in their own unique space in the religious landscape on a whole range of issues,” said Robert Jones, the CEO of PRRI.

The survey, conducted in June from among 1,000 people, asked questions about voting and political engagement. But it also broke down respondents’ answers based on religious affiliation: white evangelical, white mainline Protestant, nonwhite Protestant, Catholic and religiously unaffiliated.

It’s no surprise white evangelicals are happy with the country’s overall direction. An overwhelming 81 percent of white evangelicals voted for President Trump and they have generally stuck by him during his first 18 months as president.

Trump’s nomination of Judge Brett Kavanaugh to fill the seat of retiring Supreme Court Justice Anthony Kennedy was widely hailed by evangelicals. And just last week, Robert Jeffress, one of Trump’s informal evangelical advisers and the pastor of First Baptist Church in Dallas, called for an end to Robert Mueller’s investigation of possible collusion between the Russian government and the Trump campaign during the 2016 presidential election.

As a group, white evangelicals were also the least likely to view America’s changing racial demographic makeup positively. Fifty-two percent of white evangelicals said they felt negatively about the prospect that nonwhites would become the majority of the population by 2043. That fits with white evangelicals’ approach to immigration, their distrust of Muslims and support for a border wall with Mexico. By comparison, all other religious groups in the survey viewed the changing demographics in mostly positive terms. 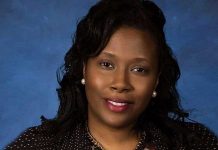 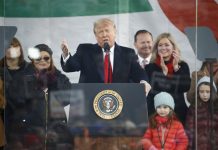 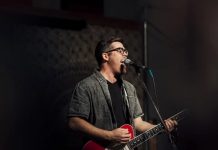