American boxer Floyd Mayweather was named the world’s highest-paid entertainer on Monday on a list that saw actor George Clooney take the No. 2 spot with the highest annual pay of his career.

Reality star Kylie Jenner, 20, came in third on the annual Forbes Celebrity 100 list, largely thanks to her booming cosmetics line that Forbes said put her on track to become the youngest self-made billionaire in the United States.

Forbes compiled its 2018 list estimating pre-tax earnings from June 2017-June 2018, before deducting fees for managers, based on data from Nielsen, touring trade publication Pollstar, movie database IMDB, and interviews with industry experts and celebrities themselves.

Mayweather pulled in some $285 million in the period, largely thanks to his August 2017 comeback fight win over mixed martial arts champion Conor McGregor.

Forbes said entertainers on its 2018 Celebrity 100 list earned a combined $6.3 billion before tax, up 22 percent from last year’s list. Many of the highest earners came from celebrities leveraging their brands through side ventures and through their social media presence.

“There’s never been a more lucrative time to be famous than now, with 11 superstars earning $100 million or more over the past year,” Zack O’Malley Greenburg, senior entertainment editor at Forbes, said in a statement.

“Entertainers have found all sorts of new ways to monetize their audiences, especially with the help of social media,” he added.

Dwayne “The Rock” Johnson almost doubled his earnings from the previous year to land in 5th place with estimated earnings of $124 million. Forbes said the earnings of the “Jumanji” and “Fast & Furious” star were the largest acting-related earnings it had recorded in 20 years.

The top earner on last year’s list, musician Sean Diddy Combs, dropped to No. 32 on the current list. His earnings on the 2017 list were inflated by a tour and the sale of part of his Sean John clothing line, Forbes said. 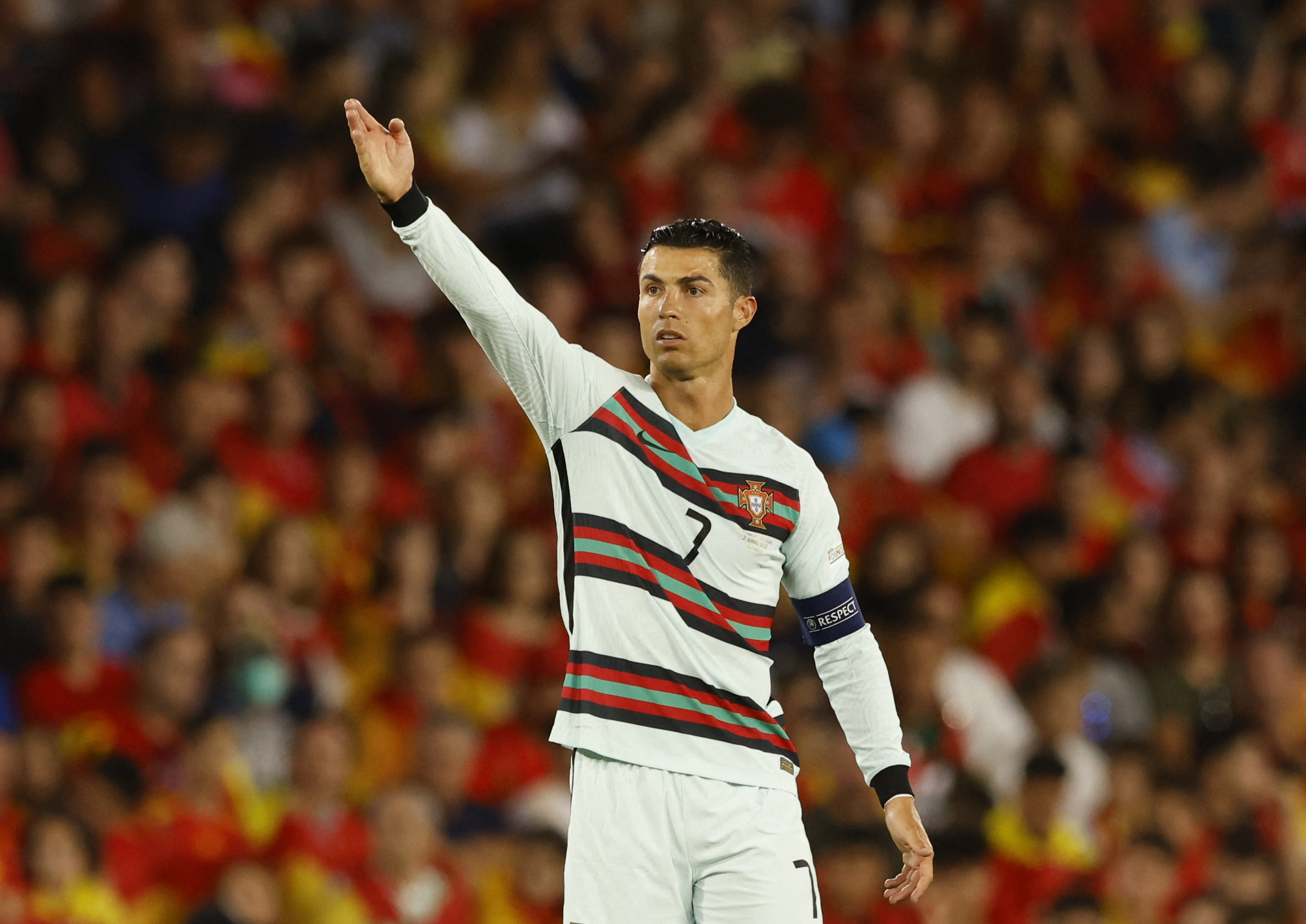