The Bible Reformed Church, a place of worship located in China’s Guangdong province, again served as the target of a government break-in on Sunday.

Officials from the communist regime’s Food and Drug Administration as well as some members of the police were the ones who gained entry into the church, and upon doing so made arrests and questioned churchgoers.

Government officials checked the IDs of the people who were at the church at the time. They also sealed off the refrigerator and restricted access to a storage cabinet which contained utensils.

Pastor Huang Xiaoning was among the people taken into questioning by Chinese officials during the raid, and he detailed what happened during an interview with China Aid.

According to Huang, the service on July 15 had already begun when the Chinese officials entered the church. The arrival of the police and Food and Drug Administration employees prompted him to stop the service.

Huang also had to stop talking in the middle of the interview as officials from the religious affairs bureau interrogated him.

The interrogation lasted for an hour, but while Huang was let go by the officials, he said that there were still five or six churchgoers being detained at that time.

Along with raiding the church, the officials from the Chinese government also handed Huang a “Notice Demanding Rectification,” one that essentially ordered the church to halt its religious activities. 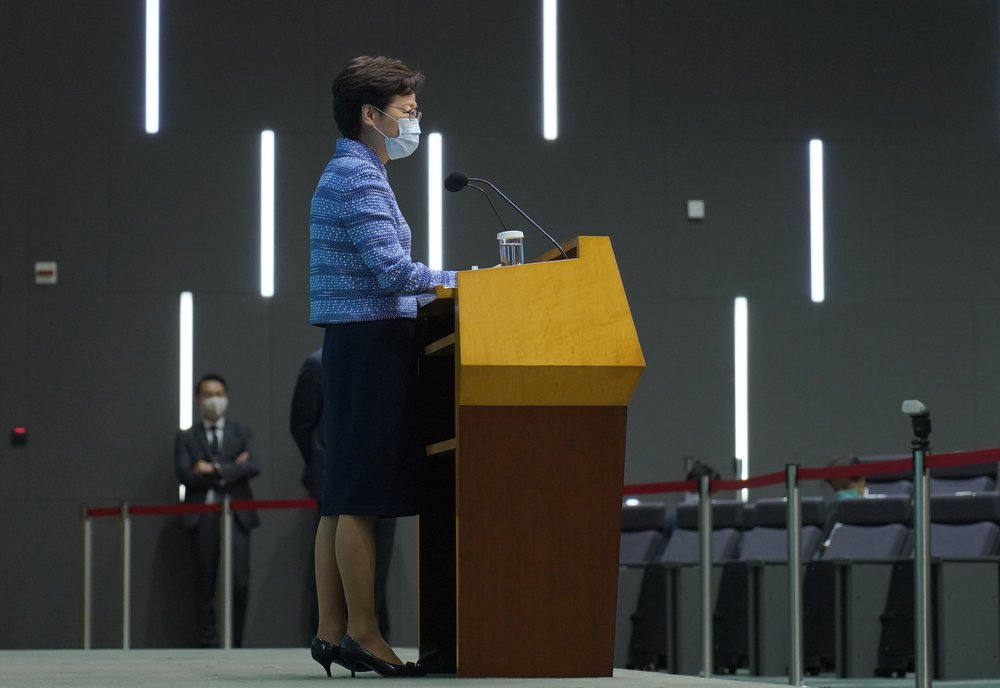