Colorado baker Jack Phillips told the “Today” show Tuesday that he serves everyone, following the news that the United States Supreme Court ruled that he did not have to design cakes for a same-sex weddings.

On Monday, the high court ruled 7–2 that Colorado violated the First Amendment when it punished Phillips and his Masterpiece Cakeshop in Lakewood for violating a state discrimination law by refusing to bake a custom cake for the wedding of Dave Mullins and Charlie Craig in 2012 when same-sex marriage was illegal in that state.

In an interview with the “Today” show, Phillips was asked how he responded to the claim that he was just given the green light to discriminate, to which he replied, “I serve everybody.”

“I don’t discriminate against anybody,” Phillips answered. “It’s just that I don’t create cakes for every occasion that people ask me to create … a wedding is just an inherently religious event and the cake is definitely a specific message that goes with that.”

Phillips went on to note that he refuses to make cakes that celebrate Halloween or disparage individuals including LGBT people, due to his religious beliefs.

“I wouldn’t create a cake that would be anti-American or disparaging against anybody for any reason. Even cakes that would disparage people who identify as LGBT. Cakes have a message,” added Phillips.

Phillips’ remarks come the day after the Supreme Court ruled in Masterpiece Cakeshop v. Colorado Civil Rights Commission that Phillips should not have been punished for refusing to make a wedding cake that celebrated a same-sex marriage. 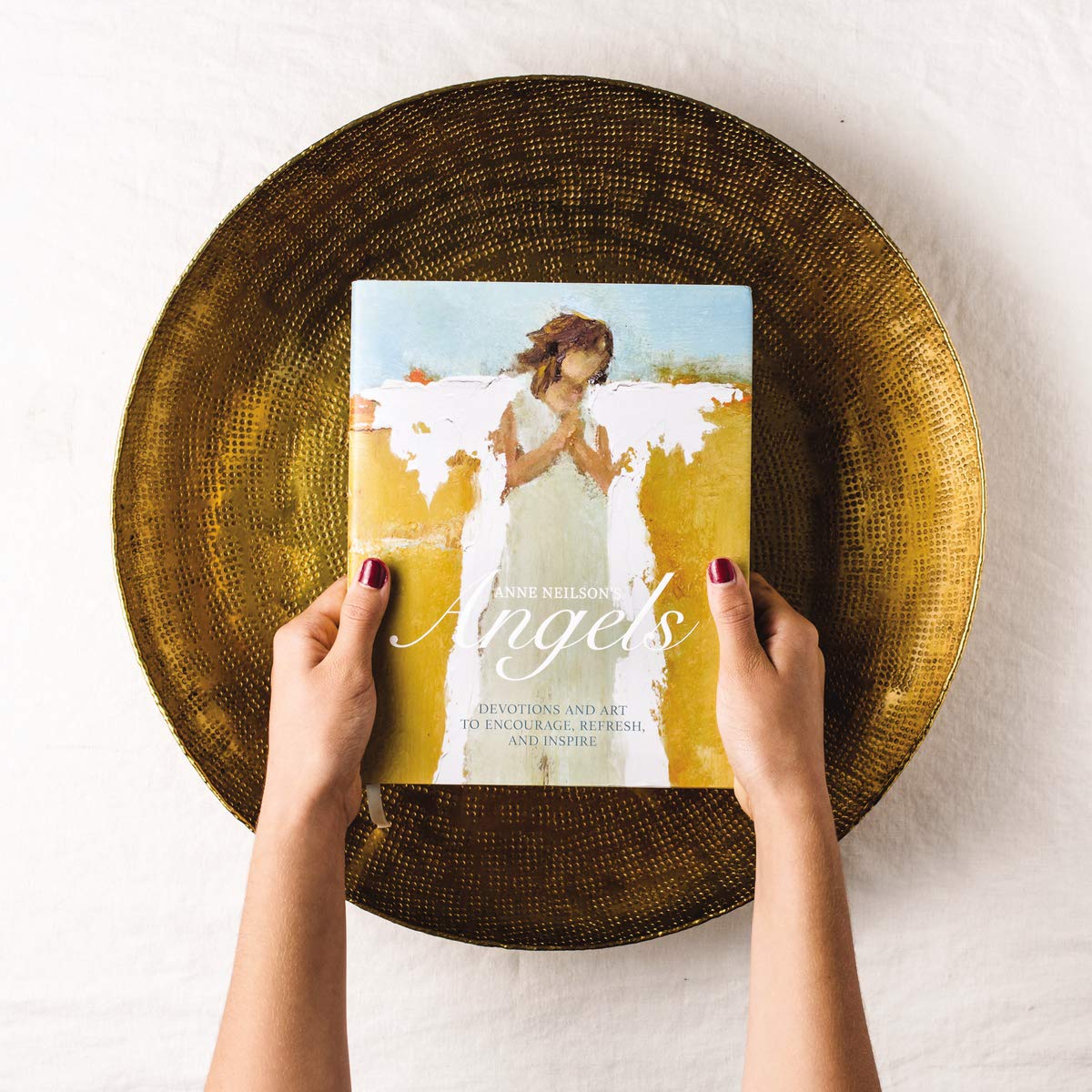