Thousands attended the wake of the 15-year-old boy who was brutally beaten and stabbed to death by a gang of men outside of a Bronx bodega last week, in what police are saying is a case of mistaken identity regarding a sex tape.

Family, friends and strangers gathered to mourn Lesandro ‘Junior’ Guzman-Feliz Monday as the innocent teen’s mother Leandra Feliz wore a t-shirt with her son’s face on it and thanked everyone for attending, saying that her ‘heart is broken’.

‘He was a sweet kid with a very good heart,’ she said to throngs of mourners who wrapped around two blocks as she and his father held a sign that read ‘Save our Streets’ ‘#JusticeforJunior’ and ‘#StoptheViolence’.

The service comes as new surveillance video from inside the bodega emerged showing the teen’s final moments as he returns to the store he was originally dragged from and begs for help before being kicked out by employees.

The latest video shows Guzman-Feliz frantically stumble into the bodega in the Mott Haven section of the Bronx and throw his body across the counter.

Two men, one behind the counter and another near the teen, point for him to exit the store.

He stays only for five seconds before running out and fleeing to the hospital just a block down the road.

But he didn’t make it inside and was pronounced dead at the entrance.

Other surveillance videos have emerged, both from inside and outside of the bodega, which show the moment the teen was dragged out of the store by gang members before being stabbed to death.

The tragic footage has shocked the internet and sparked protest against gang violence.

The crowd at Monday’s wake outside of R.G. Ortiz Funeral Home chanted ‘Justice for Junior’ and ‘Close the Bodega Down’ as others held a candle lit vigil outside the crime scene.

‘I want to say thank you to everyone. The police are doing a great job with the arrests and I hope that they continue to go to the end and find all of the people who were involved,’ his mother told the crowd.

His father, Lisandro Guzman, spoke about his son’s dream to become a police officer.

‘I need justice for my son. That’s my Junior baby,’ Guzman said while showing his new tattoo on his left hand – of a picture of his son’s face with the letters RIP written below.

The family may be getting the justice their seeking as a seventh man was arrested Monday.

Kevin Alvarez, 19, was arrested for murder, gang assault and manslaughter along with six other men who are expected to appear in front of a judge on Tuesday to be expedited to New York State to face charges in the teen’s death.

Local authorities arrested the six men after raiding a local home known as a hangout spot for the Dominican gang Trinitarios suspected in the murder, around 2pm on Sunday. 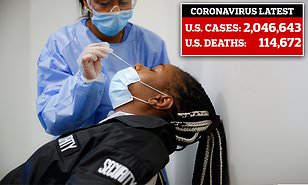 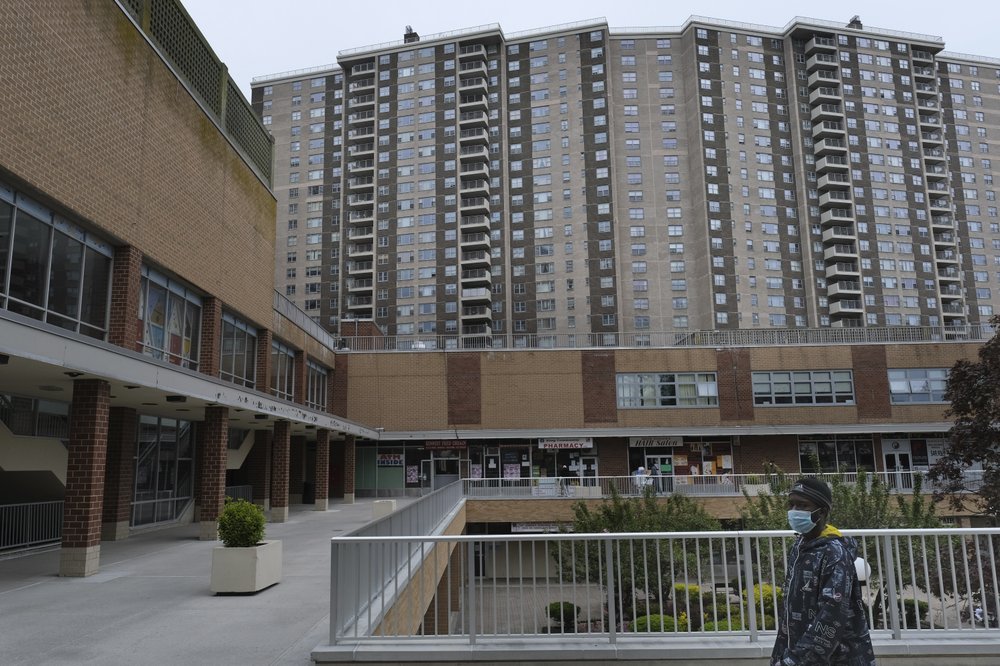