Saudi Arabia lifted its widely-criticized ban on women drivers on Sunday, sparking jubilation among many women in the country who went out on the roads shortly after the ban was lifted.

Talk show host and writer Samar Almogren told The Guardian, “I always knew this day would come. But it came fast. Sudden. I feel free like a bird.”

Women drivers and people throughout Saudi Arabia have been publishing scores of photos and videos to social media following the lifting of the ban. Prince Al-Waleed bin Talal posted a video to Twitter, which said, “Finally, First ride with my daughter @Reem_Alwaleed while she’s driving me and my grand daughters in Riyadh.”

He had earlier tweeted in November, “Stop the debate. Time for women to drive.”

Previously, women in Saudi Arabia had to depend on chauffeurs and male relatives to travel anywhere via car, even to run simple errands. According to PricewaterhouseCoopers, more than three million women could receive licenses and drive by 2020. There are already long wait lists for women’s driving schools that have recently opened in the country.

The lifting of the ban is just one of many changes planned by Saudi Arabia’s Crown Prince Mohammed bin Salman, who assumed power one year ago this month. The 32-year-old prince is regarded as a risk-taker, and has begun a sweeping campaign of liberalization in the kingdom, which has been ruled by the House of Saud since 1932.

Saudia Arabia’s transformation, including allowing women greater freedoms and equality, may be essential to its economy. Experts say that as the nation shifts away from an economy predominantly reliant on oil, more households will need dual incomes.

Layla Albraikan, a 25-year-old who lives in Riyadh, says she drove a car with her female colleagues on Sunday for the first time in Saudi Arabia. “We experienced two cars thumbing up, honking and cheering. It was very nice.”

“If you look at it from a social perspective, the women’s driving ban being lifted, is a positive one. And also from a workforce perspective, women are being given more leadership roles,” Albraikan says. “Hopefully I’ll drive every day to work, and in a couple of months I’ll buy my own car.” 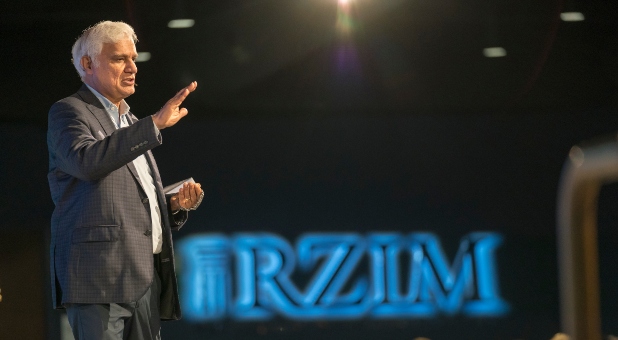 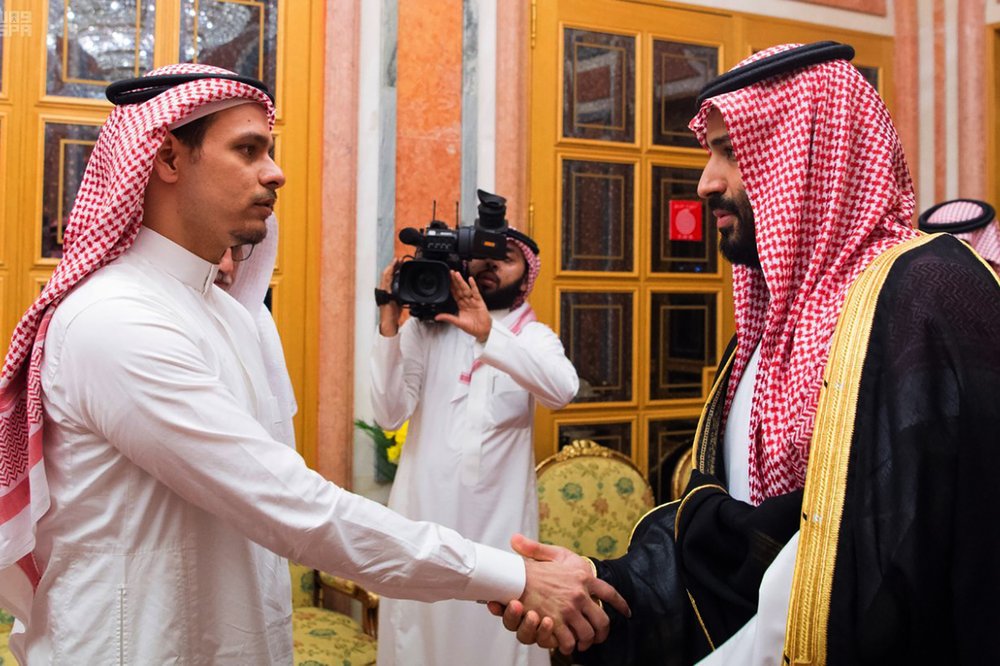